The latest developments in the continuing Benghazi travesty would have been fatal for a Republican Presidential candidate. But of course the White House and State Department lied just weeks before the election and the obedient, whiny lapdog media swore to it.

We can only hope that the Congressional hearings will finally blow the lid off this murderous mess. Will heads roll? I doubt it, but hope springs eternal yada, yada, it all comes out in the wash, you can't fool all the people all the time ...


Their identities have been a well-guarded secret, known only to their high-powered lawyers and a handful of House lawmakers and staff. But now Fox News has learned the names of the self-described Benghazi “whistleblowers” who are set to testify before a widely anticipated congressional hearing on Wednesday.

Appearing before the House Oversight and Government Reform Committee will be three career State Department officials: Gregory N. Hicks, the deputy chief of mission at the U.S. Embassy in Libya at the time of the Benghazi terrorist attacks; Mark I. Thompson, a former Marine and now the deputy coordinator for Operations in the agency’s Counterterrorism Bureau; and Eric Nordstrom, a diplomatic security officer who was the regional security officer in Libya, the top security officer in the country in the months leading up to the attacks.

[...] "For me the Taliban is on the inside of the [State Department] building," Nordstrom testified, angry over inadequate staffing at a time when the threat environment in Benghazi was deteriorating,


Here is a excellent summary of the fabrications lies that the State Department and Obama minions foisted upon the American public.

Once again, our problem is that apparently most Americans are idiots.

Hopefully You Will Never Face The Same Choice 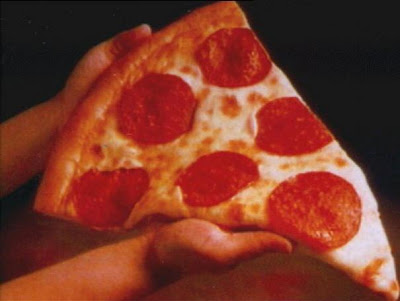 UPDATE:
Apparently the Daily Currant is a satirical web site and the above is an example of their craft. Rats. As usual, if it sounds too good to be true, it usually is.
Posted by sig94 at 8:00 PM 5 comments: Links to this post

A recent survey indicates that almost one third of the American public thinks that it will be necessary to have an armed rebellion.

Twenty-nine percent of registered voters think that an armed revolution might be necessary in the next few years in order to protect liberties, according to a Public Mind poll by Fairleigh Dickinson University.

The poll, which surveyed 863 registered voters and had a margin of error of +/-3.4, focused on both gun control and the possibility of a need for an armed revolution in the United States to protect liberty.

The survey asked whether respondents agreed, disagreed, neither agreed nor disagreed or did not know or refused to respond to the statement: "In the next few years, an armed revolution might be necessary in order to protect our liberties"


This is noteworthy as the attitudes of the colonists just before the American Revolution were about the same, that is: about a third of American colonists supported the Revolution, a third opposed it and a third were neutral. This notion has come under dispute but it has been widely accepted for many years. If true, we could be heading for even more portentous times.

This Is What Happens When The Perverts Take Over 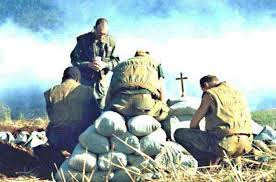 There is a statement from the Pentagon confirming that not only will military chaplains be court martialed, any soldier who engages in religious proselytization will also be subjected to court martials and “non-judicial punishments.” As reported on Fox News:

The Pentagon has released a statement confirming that soldiers could be prosecuted for promoting their faith: "Religious proselytization is not permitted within the Department of Defense...Court martials and non-judicial punishments are decided on a case-by-case basis...”.

The statement, released to Fox News, follows a Breitbart News report on Obama administration Pentagon appointees meeting with anti-Christian extremist Mikey Weinstein to develop court-martial procedures to punish Christians in the military who express or share their faith.

[...] The Military Religious Freedom Foundation is calling on the Air Force to enforce a regulation that they believe calls for the court martial of any service member caught proselytizing.

President Mikey Weinstein and others from his organization met privately with Pentagon officials on April 23. He said U.S. troops who proselytize are guilty of sedition and treason and should be punished – by the hundreds if necessary – to stave off what he called a “tidal wave of fundamentalists.”

“Someone needs to be punished for this,” Weinstein told Fox News. “Until the Air Force or Army or Navy or Marine Corps punishes a member of the military for unconstitutional religious proselytizing and oppression, we will never have the ability to stop this horrible, horrendous, dehumanizing behavior.” 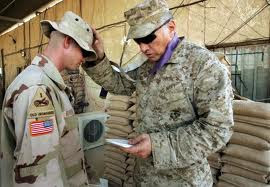 This regulation would severely limit expressions of faith in the military, even on a one-to-one basis between close friends. It could also effectively abolish the position of chaplain in the military, as it would not allow chaplains (or any service members, for that matter), to say anything about their faith that others say led them to think they were being encouraged to make faith part of their life.

It’s difficult to imagine how a member of the clergy could give spiritual counseling without saying anything that might be perceived in that fashion. 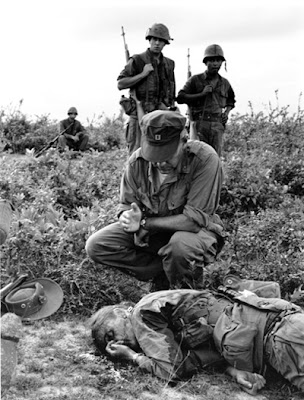 Consider the following link to protest this outrageous action by Obama’s military. It is the Family Research Council who is one of the organizations who have taken a stand against this unreasonable and deliberate exercise of power directed solely against Christian believers.
http://www.frc.org/alert/pentagon-consultant-no-gospel-witness-for-chaplains 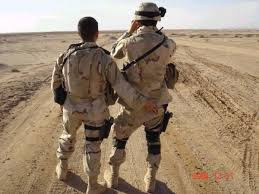 This is okay - grabbing your butt buddy's ass in uniform, in public.
AKA the "Reggie Love Salute" 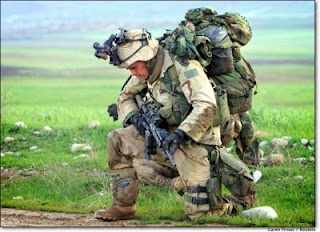 This isn't ok - acknowledging the authority of your Lord and Savior.
This is what happens when perverts take over our government.
H/T FotM

Honey, You Were Lucky

Back in the mid-70's the American Psychiatric Association determined that homosexuality was no longer a form of deviant behavior. Jason Collins and countless others have proved them to be complete idiots. He dropped this beauty after an eight year engagement: 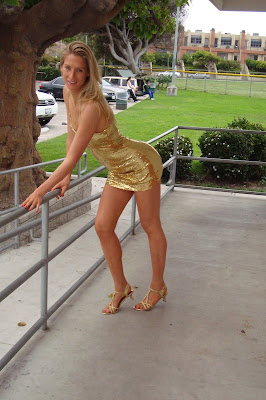 for some hairy butt feces sexts. Don't tell me these guys' heads are screwed on straight.

Homosexuality is a satanic manifestation that was introduced to destroy the Adamic lineage of Christ.  Since this strategy failed it is now used to destroy the lives of families and further remove men and women from the saving grace of Christ.
Posted by sig94 at 7:23 PM 10 comments: Links to this post 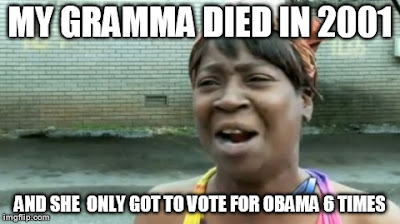 The AP reports another half-baked article.

WASHINGTON (AP) -- America's blacks voted at a higher rate than other minority groups in 2012 and by most measures surpassed the white turnout for the first time, reflecting a deeply polarized presidential election in which blacks strongly supported Barack Obama while many whites stayed home.

Of course voter fraud plays no part in our elections, right? Democratic politics as usual.


A jury in South Bend, Indiana has found that fraud put President Obama and Hillary Clinton on the presidential primary ballot in Indiana in the 2008 election. Two Democratic political operatives were convicted Thursday night in the illegal scheme after only three hours of deliberations. They were found guilty on all counts.

Former longtime St. Joseph County Democratic party Chairman Butch Morgan Jr. was found guilty of felony conspiracy counts to commit petition fraud and forgery, and former county Board of Elections worker Dustin Blythe was found guilty of felony forgery counts and falsely making a petition, after being accused of faking petitions that enabled Obama, then an Illinois Senator, to get on the presidential primary ballot for his first run for the White House.

Voter fraud in the 2012 Presidential election from True The Vote:

1.) To date, 46 states have prosecuted or convicted cases of voter fraud.
2.) More than 24 million voter registrations are invalid, yet remain on the rolls nation-wide.
3.) There are over 1.8 million dead voters still eligible on the rolls across the country.
4.) More than 2.75 million Americans are registered to vote in more than one state.
5.) True The Vote recently found 99 cases of potential felony interstate voter fraud.
6.) Maryland affiliates of True The Vote uncovered cases of people registering and voting after their respective deaths.
This year, True The Vote uncovered more than 348,000 dead people on the rolls in 27 states.

There is a concerted effort to discourage Americans from voting unless you are a minority. Hope and Change arrived in America under cover of a hopelessly corrupted election system. We are Venezuela.
Posted by sig94 at 12:04 PM 4 comments: Links to this post