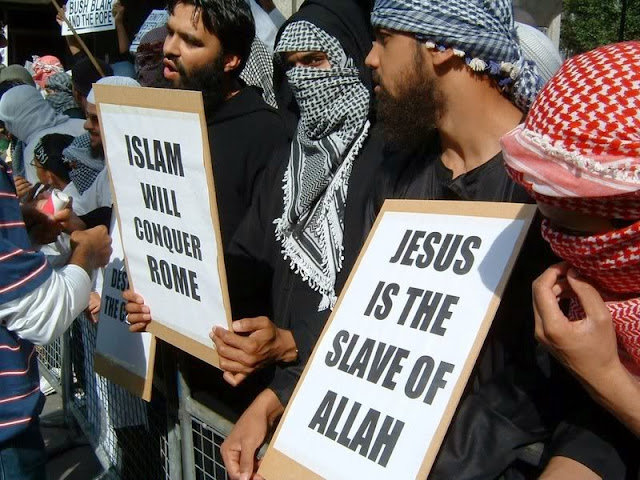 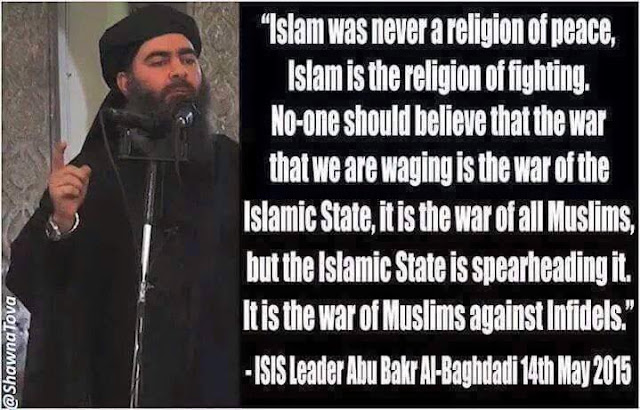 I have not liked this man from the beginning. I don't like speaking ill of a man of God, but I have never believed that he was.


Be safe and God bless.

LL - nor will he be the last, unless Christ returns.

Linda - I feel the same way. But this man influences many millions of people and he needs to keep his piehole shut.

Amen to that, Sig. Totally agree.

This pope is not the bringer of light, but darkness. There are many that see the curent pope as a man far out of touch with the truths. It is terrible that he carries such wide influence.

Brig - many see the Pope as just another man while many see him as the Vicar of Christ whose papal bulls carry the same weight as Scripture. Those who hold the latter view are sadly mistaken.

I was brought up Roman Catholic and am now a Baptist. I hold to the inerrant truth of the Bible and if the Pope contests God's Word with those of his own mouth, he is in trouble. History is replete with the political and self centered actions of this position and Catholics, whom I love, must realize this. A Pope can be a good man, a very good man indeed, but he still needs the exact same salvation provided by Jesus' death and will be judged before the Throne as we all will be.