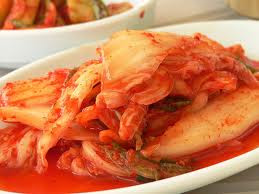 This went viral about a year ago, it is worth repeating. A reader of the April 28, 2010, issue of the Prager Zeitung made the following comment
Posted by sig94 at 9:20 AM 17 comments:

Weekend Tunes From The 70's 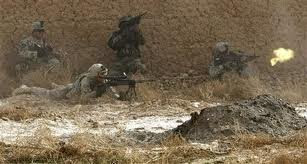 While the media obsesses on Libya, American are still dying in Afghanistan.

Campbell spoke to reporters at Fort Campbell during a video conference from his headquarters in Bagram on Thursday and said that 117 members of the 101st have died in battle since last March.

The latest deaths came during ongoing combat to clear insurgents from eastern Afghanistan. Campbell said he couldn't discuss details because the operation was ongoing but called it a joint mission involving NATO forces, the Afghan national army and border police.

Campbell said the area where the soldiers were killed in the Kunar Province is a known insurgent hideout but said a significant number of insurgents have been killed in the battle.

The work of the armed forces continues apace. As Americans we may or may not agree with their presence in Afghanistan, but we support our men and women who serve in harm's way and wish them safe return to their loved ones.

"When you see your buddy die, I know they're saddened by that, but they want to make sure their battle buddy didn't die in vain," said Campbell. "They fought valiantly; they'll continue to fight. We're still in this fight right now. I don't want to go into too much detail about that. As far as morale with the rest of the soldiers, they know they're doing great work, very noble work. The only hope for the Afghan people in many of these places is the coalition forces of the Screaming Eagles."

For every idiot who thinks the Jews are going to fold their tents and steal away into the night. 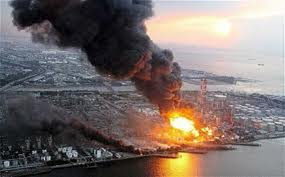 There are qualities that ordinary people display during moments of crisis that they never knew they had. People rise to the occasion in ways that amaze us. But to walk into a busted reactor nuclear time after time is hard to fathom. My hat's off to these men and my heart goes out to their families. 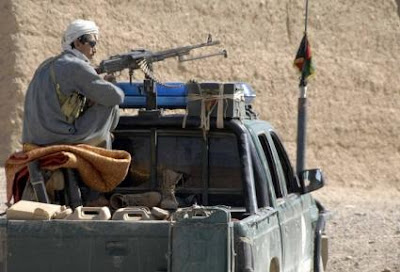 Question, look at the photos above and below. Can you tell the difference? 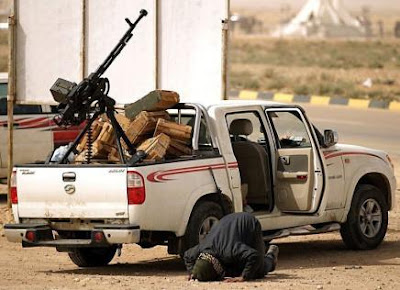 One pickup is operated by Taliban terrorists and the other one is Libyan rebels. Give up? So do I. It really doesn't make a difference. We saw the same vehicles dragging the bodies of dead American soldiers through the streets of Mogadishu in 1993. Ten years later we saw them ramming around Tikkrit, again trying to kill our GI's.
It doesn't matter to them for if they're not killing fellow Muslims they'd just as soon be killing infidels, especially the Great Satan variety. We're getting involved in Libya where one day they will be singing our praises and the next day they'll be planting IED's outside our barracks.
In for a penny or in for a pound. Don't doubt it for a second, we're in. And this time it's for that sweet, light crude that Libya is chuck full of. This is mother's milk for Europe. At 2006 extraction levels (1.8 bbl per day), Libya was estimated to have over 60 years of oil reserves. Most of Libya is still unexplored for possible oil formations due to sanctions disputes with oil companies.
Who were those sanctions against. Who was squabbling with the oil companies? Hmmmmm?
Once Gaddafi is gone the real battle will start over who gets to divy up Libya's oil soaked goodies. But until then, someone has to keep the fight going. The US didn't intervene when 800,000 Tutsis were slaughtered in 1994. In 2004 American F-16's and F-18's did not fill the skies over Darfur either. In 2009 the International Criminal Court issued an arrest warrant for the President of the Sudan, Omar al-Bashir, for crimes against humanity. Have the Marines landed there yet?
Starting last week, stories of Al Qaeda fighters "liberating" surface-to-air missiles and other munitions from Libyan armories have been reaching western allies. And Obama denies that he will provide even more arms to these rebels... BTW the top photo is Taliban.
Posted by sig94 at 5:41 PM 16 comments: 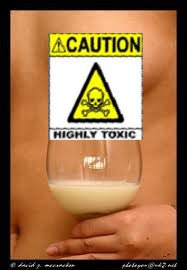 Where else but in Fwance:

Sergine and Joel Le Moaligou called an ambulance to their home in the village of Saint-Maulvis – 90 miles north of Paris – in March 2008 after their daughter Louise became listless. By the time paramedics arrived, the baby had died.

The police were alerted after the ambulance crew noticed the baby was pale and thin and a doctor refused to issue a death certificate. A postmortem showed the child, who had been fed only on her 37-year-old mother's milk, weighed 5.7kg when she should have been about 8kg.

[..]At the time of their daughter's death, they were running an organic food business and refused to eat any animal products. Daquo said they had a mistrust of traditional medicine and preferred to treat their children's complaints with advice from books.

"The couple did not follow the doctor's advice to take the baby to hospital when they went for her nine-month checkup and found she was suffering from bronchitis and was losing weight," he said. Instead they treated her with cabbage poultices, mustard and camphor and washed her with earth and clay instead of giving her baths, the court heard.

This happened a while ago, but three months after her birth, one of my daughters was not gaining weight fast enough according to the pediatrician. My wife was breast feeding her and instead, put her on the bottle. The weight gain went to normal in a very short time. She felt very badly that she could not provide the proper nutrition and that she mught have been hurting our baby.Parents should be more concerned about their child's well being than any "natural" lifestyle considerations. Lefties always feel good about making sacrifices for their beliefs. Unfortunately they always make someone else to pay for their sacrifice. Sergine and Joel are about to find out what those costs are as they face up to thirty years in prison if convicted.
Posted by sig94 at 5:50 PM 21 comments:

It's not easy being green 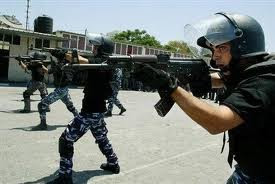 It doesn't make sense to provide security and firearms training to people swore to murder your allies, does it? Yet that's what we are doing with Palestinian security officers.

Palestinian terrorists stabbed five family members to death in the settlement of Itamar early Saturday morning; three children, including a baby girl, were among the victims. The killers slashed the baby's throat. Later that day Palestinians handed out candy to celebrate the mass murder. 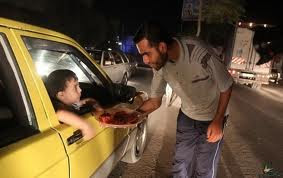 Another of Allah's Hallmark moments for his mindless, bloodthirty hordes.

After a thorough investigation two Palestinian officers were charged with planning the attack.

The Idaho Press reported: Palestinian cousins Ahmed Awad, an officer in Abbas' Preventative Security Services in the northern West Bank city of Nablis, and Iyad Awad, an officer in Abbas' General Intelligence services in Ramallah, have been charged with planning the attack. Informed security sources said the two did not personally carry out the murders but assisted in the planning and logistics, including aiding in the escape. The actual killers were sleeper cells from Hamas. These men were armed, trained and funded by the U.S.

There should be a manufacturer's return policy on these idiots. Return them to Gitmo for disassembly by the USMC.
Posted by sig94 at 8:00 AM 5 comments: 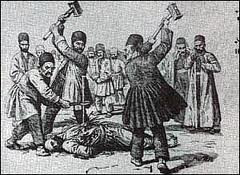 Keeping It In The Closet. 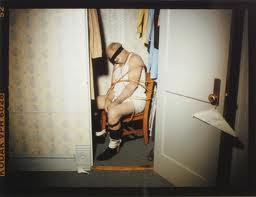 It's not a story about secretive homosexuals or your crazy aunt Hilda and her unceasing enemas. It concerns how a journalist at a Democrat fund raiser for Joe Biden was treated.

The White House website proudly says ‘President Obama is committed to creating the most open and accessible administration in American history.’ But try telling Vice President Joe Biden’s staff that, after they held a local reporter in a closet for hours after he was invited to cover a Florida political fundraiser because they did not want him talking with the guests.

Apparently Vice President Joe "I've Got A Pony This Big!" Biden wanted to keep it real. 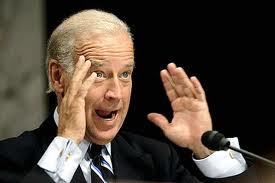 No mere hacks were gonna get their hands on his mozzarella and gorgonzola by God!

The Orlando Sentinel reporter was ushered into the closet inside wealthy property developer Alan Ginsburg’s Winter Falls mansion, after being told that Joe Biden and Senator Bill Nelson had not yet arrived.

They were due to speak to the audience to raise money for the 2012 elections. He was told he could only come out when the politicians were ready to give their speeches.

Powers told The Drudge Report: ‘When I'd stick my head out, they'd say, “Not yet. We'll let you know when you can come out.”’

Veteran reporter Scott Powers was locked in the closet for most of the event. He emailed from inside 'sounds like a nice party.'

After 90 minutes he was allowed out to hear Biden and Nelson speak for 35 minutes, before being taken back to the closet for the remainder of the event. 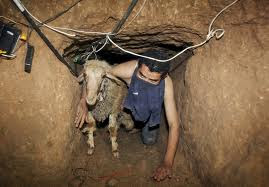 Smuggling prostitutes into Gaza.
Posted by sig94 at 6:05 PM 9 comments: