Okay, I listened to the debate. Now I have to sedate myself. What a crock. Neither one should be President. 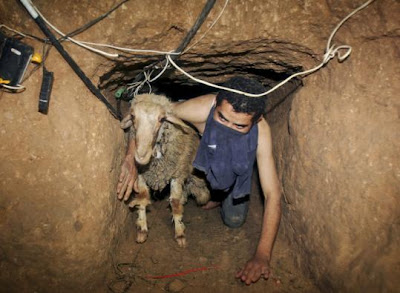 The Egyptians are closing dozens of smuggling tunnels that permit access from the Gaza Strip into Egypt after Palestinian terrorists snuck across the border and murdered sixteen Egyptian border guards. From the Jerusalem Post:


For the first time since the election of President Mohamed Morsi, Palestinians in the Gaza Strip have staged demonstrations against the demolition of tunnels along the border with Egypt.

Some of the protests were organized by Hamas, whose leaders had thus far refrained from criticizing Morsi and the new Egyptian government.

The protests are seen as the first sign of tensions between Hamas and the Egyptians since the ouster of president Hosni Mubarak in February 2011.

In recent weeks, Egyptian security forces have destroyed dozens of tunnels that Hamas and many Palestinians used to smuggle goods and people across the border.

The move came after unidentified terrorists killed 16 Egyptian border guards in their military base in Sinai during Ramadan.

“Oh, people and president of Egypt, until when will you continue to impose a blockade on the Gaza Strip,” read a placard carried by one of the protesters during a demonstration near the border with Egypt.

Oh, people and leaders of Gaza, when will you grab a clue?

There is a lot of pissing and moaning about how tough life is in Palestine and how medical supplies and food are hard to get and blah blah bullshit.

But not a single sentence decrying how the tunnels are used for terror, murder and chaos.

Not a single word on how to control the savage impulses of these maniacs who cross international borders to pillage and wreck havoc.

It's as if the Muslims consider it a God-given given right to slaughter anyone they want to; it's the 3rd Amendment of the Koran right after freedom to humiliate woman and man/goat love.
Posted by sig94 at 4:00 PM 7 comments:

I Got To Take No Steeeeking Poll! 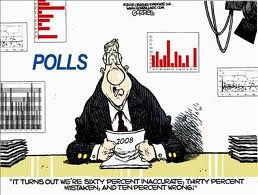 From PJ Media - in a nutshell:

Or, put another way:

Out of every 7 people contacted by pollsters, only 1 will answer the polling question, while the remaining 6 refuse to answer.

Is This What Obama Means By Being More "Flexible"? 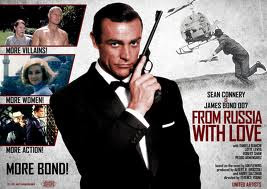 From Russia without love via the Business Insider:

The Kremlin is watching, European nations are rebelling, and some suspect Moscow is secretly bankrolling a campaign to derail the West's strategic plans.

It's not some Cold War movie; it's about the U.S. boom in natural gas drilling, and the political implications are enormous.

Like falling dominoes, the drilling process called hydraulic fracturing, or fracking, is shaking up world energy markets from Washington to Moscow to Beijing. Some predict what was once unthinkable: that the U.S. won't need to import natural gas in the near future, and that Russia could be the big loser.

"This is where everything is being turned on its head," said Fiona Hill, an expert on Russia at the Brookings Institution, a think tank in Washington. "Their days of dominating the European gas markets are gone."

Any nations that trade in energy could potentially gain or lose.

"The relative fortunes of the United States, Russia, and China — and their ability to exert influence in the world — are tied in no small measure to global gas developments," Harvard University's Kennedy School of Government concluded in a report this summer. 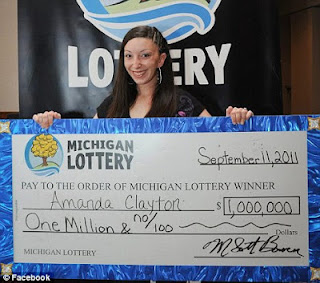