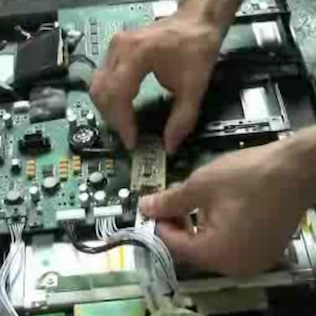 There is a great deal of concern that the number of voters particiating in yesterday's election has decreased significantly over 2008 and 2004 levels. Either the electorate was real turned off or there has been a level of voter fraud on a national scale that defies description. Which brings me to the next point:

IMHO, with the new electronic voting machines such fraud is not only possible on a national scale but easier than ever. Forget about the feds looking in to this. As far as I'm concerned, the Republicans are just as crooked as the Democrats.

Now is the time to put pressure on the AG's from the red states to investigate. I'd say impound the machines but some scripts can be written to delete themselves after execution. This whole thing simply reeks of corruption.
Posted by sig94 at 1:08 PM 11 comments:

I voted early this morning on my way to work. They had those new electronic voting machines which I am sure have been compromised in many cities across America.

I'm not turning on the TV or radio. I don't want to know squat until it's over. I'll work on the kitchen and fix the floor in the dining room but I refuse to think about the election - it's all in God's very capable hands.
Posted by sig94 at 5:02 PM 4 comments:

Obama Gets The "Slap Your Willy Silly" Endorsement! 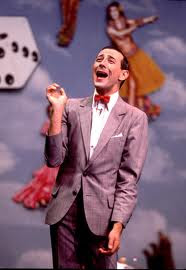 It's just like the old Westerns ... the hostiles have surrounded the wagon train, Indians are war whooping, women are screaming, children are crying and the brave menfolk are dying. Then, off far in the distance, you spy a fast moving column of dust. Suddenly a faint bugle call becomes louder and more distinct, dust caked blue uniforms come into view. The cavalry has arrived !We are saved! All is well!

So, you thought perhaps Romney had Obama on the ropes; you thought all was lost and the Mormons will turn the DNC headquarters into the CIA Annex in Benghazi and make Debbie Wasserman-Schultz get her hair straightened.

Suddenly you hear a maniacal laugh far in the distance. A red bicycle comes into view ridden by a shrieking man-child trailing a cloud of movie theater restraining orders. One times creen sensation and masturbatory wonder Paul Reubens has arrived in the nick of time to rescue the faltering fortunes of President Obama! 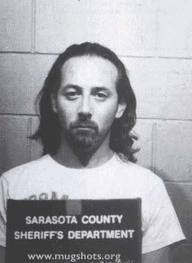 Pee Wee Herman, the alter ego of actor Paul Reubens, has endorsed President Barack Obama in a typically colorful column over at The Huffington Post.

For me, this election is like the choice between store-bought ice cream (maybe even diet Ice Milk), and mouth-watering, homemade, unbelievably delicious frozen custard. How did I arrive at this conclusion? This week President Obama was working hard alongside Governor Bruce Springsteen of New Jersey (boy, he sure has gained some weight) to help the people most in need.

I would not eat anything this man touched.


It struck me that the choice I'll be making Tuesday is like going for store-bought ice cream when it's obvious what you really need is homemade frozen custard. President Obama is like the delicious frozen custard you'd get at Kohr's. President Obama has the 1.4 percent egg yolk solids needed to run this country.

At first I thought that the dems want this pervert to slink back into whatever hole he crawled out of. Then I realized, this is their kind of guy. A liberal poof licking Obama ice cream. What flavor you ask? Why of course it's Rocky Road.

Down To The Wire 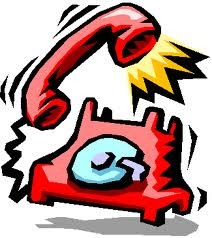 I don't want to answer the phone until after Tuesday. Every idiot in the world who wants public office also wants to tell me about it and to cry about voting for him or her come the 6th. And with the answering function playing aloud while it records their whining you are forced to listen to their claptrap anyway.

Almost makes you wish for a good, old fashioned monarchy ala King George III. No election campaigns, just the divine right of kings in action and in your face. 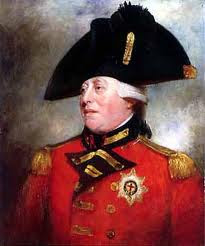 Then again, George looks like a rip-roaring asshat and he did send British and German troops here to raise hell. 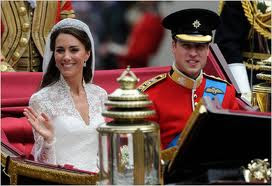 But, then again, Prince Willy's wife would make a really hawt Queen and she likes to sun bathe in the all together.
.....

Oh well, I guess we can just put up with the idiots every four years.