Gwyneth Paltrow portrays the characer Pepper Potts in Marvel's Ironman series.
Perhaps her character's name should be changed to Pooper Potts.
The NY Post Page 6  is truly a fount of information.

Gwyneth Paltrow is a backdoor connoisseur.

Sometimes I think of things that would surprise my wife. This is not on the list.
Posted by sig94 at 1:50 PM 5 comments:

Settle This Once And For All

How much more of this "they did, they didn't," do we have to put up with? Is this some kind of political strategery to make all of America sick to death of fake news?

It's like slowly pulling a scab from a half-healed wound.
Come on, give it a good yank, take it off and let the blood indictments flow..


Republican congressional investigators expect a potential “smoking gun” establishing that the Obama administration spied on the Trump transition team, and possibly the president-elect himself, will be produced to the House Intelligence Committee this week, a source told Fox News.

Classified intelligence showing incidental collection of Trump team communications, purportedly seen by committee Chairman Devin Nunes, R-Calif., and described by him in vague terms at a bombshell Wednesday afternoon news conference, came from multiple sources, Capitol Hill sources told Fox News. The intelligence corroborated information about surveillance of the Trump team that was known to Nunes, sources said, even before President Trump accused his predecessor of having wiretappedhim in a series of now-infamous tweets posted on March 4.

The intelligence is said to leave no doubt the Obama administration, in its closing days, was using the cover of legitimate surveillance on foreign targets to spy on President-elect Trump, according to sources.


In line skater gets caught later

Email ThisBlogThis!Share to TwitterShare to FacebookShare to Pinterest
Labels: Crime and Punishment, Thieves

The marginally talented actor Shia LaBeouf has had to remove all his "He Will Not Divide Us" flags. First NYC, then Arizona, Tennessee and now England.
Every. Single. One.

The last flag was placed atop a five-story building (another museum of course; where else do you find a prerequisite number of nuanced, self-righteous assholes outside of the Screen Actors Guild) in London, but 4chan and 8chan sleuths quickly located it.

The Liverpool, UK, location for the protest livestream has been compromised, with members of 4chan’s /pol/ board scaling the roof of the FACT center and attempting to tear down the flag. Labeouf and his artist friends thought the flag was safe on top of a five- story building in a different country, but again they discounted the power of the Internet.

These guys are very, very good. They should have been contracted to find Flight 370.
Story here.

I'm just so sick of the news lately. I want people arrested, notably Democrats and most Republicans as well as the entire Departments of State and Justice, the EPA, every manager in the VA and half the CIA.

There should be a concentration camp created just outside of DC run by ex Mariposa County Sheriff Joe Arpalo where these traitorous bastards can be housed. That way it's only a short drive to the steps of the Capitol where they will be hung after Trump declares martial law and holds a gigantic courts marshal.


Old black and white photographs were the first ones I remember seeing as a child. My grandmother had these old photo albums with heavy black paper pages. The pages had these little glue on corners that held the photos in place. The covers were highly polished wood, beautifully finished. My relatives looked so very formal as they posed for the camera back then. No one smiled.

Some of the photos shown in the video gave me a pause. At the 2:53 mark there's a picture of American tanks attacking German positions during WWII. My FIL served in an armored unit for the invasion of Nazi Germany; he was eighteen.

Towards the end of the video (13:04 mark) you'll see large dinosaur models being moved to the 1964 World's Fair held in Queens, NY. I remember seeing them there; I was fifteen. From our house in Smithtown (Suffolk County) it was about a thirty minute drive to the World's Fair.

The 1964 World Fair towers used in the first MIB movie. 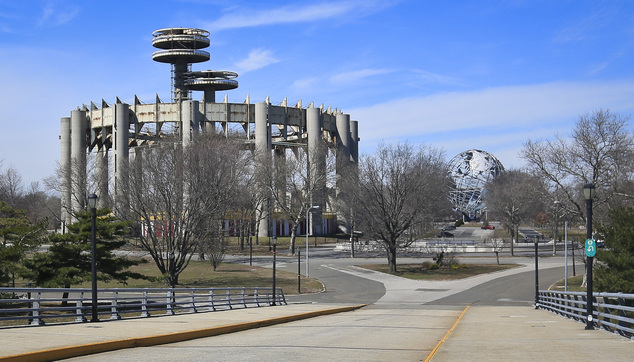 This is ridiculous. A narcotics smuggler dies from ingesting his own poison and his family gets a million bucks.


Cruz Velazquez Acevedo began convulsing shortly after he drank the liquid methamphetamine he'd brought with him from Tijuana, Mexico.

The 16-year-old had just crossed the U.S.-Mexico border to San Diego and was going through the San Ysidro Port of Entry. He was carrying two bottles of liquid that he claimed was apple juice. U.S. Customs and Border Protection officers told him to drink it to prove he wasn't lying, court records say.

Then, he began sweating profusely. He screamed and clenched his fists.

However, the next few paragraphs are music to my ears.


In a matter of minutes, his temperature soared to 105 degrees, his family's attorney said. His pulse reached an alarming rate of 220 beats per minute — more than twice the normal rate for adults.

He was dead about two hours later.

Hoist on his own petard, so to speak. Let every drug mule suffer the same fate.

His family sued the US and got a million. They should have instead taken IQ tests to see which parent passed on the idiot smuggler gene to Cruz. And then the whole lot of them horsewhipped.
Posted by sig94 at 11:37 AM No comments: 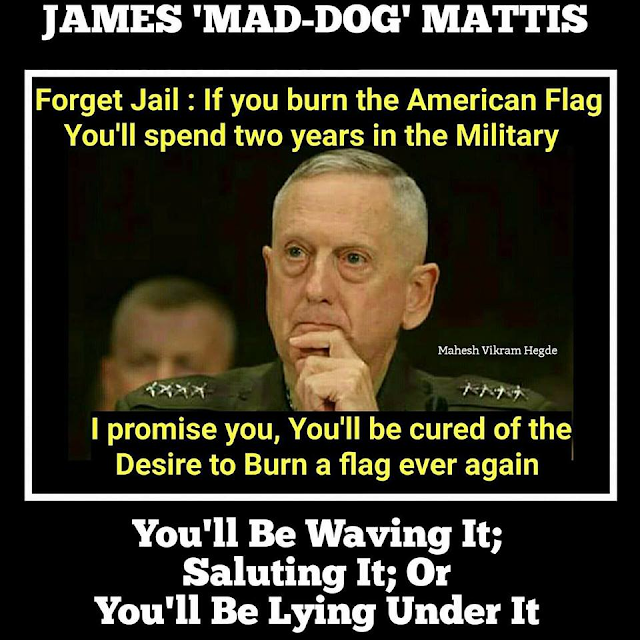 And it was perfectly preventable. It's not like the dubious associations of these Pakistanis were unknown, but as the major media have for the most part ignored this story, most Americans have no idea they've been kicked square in the cojones.

The media has been attacking Trump for a compromised mission in Yemen where a Special Forces soldier was killed, but there is  good chance that IT personnel working for dozens of Democratic Congressmen did the foul deed.


On February 2, 2017, three Pakistani brothers with top access to the computer systems inside the U.S. House of Representatives containing some of the nation’s most sensitive information were removed from their positions by U.S. Capitol Police.

The three brothers who are the target of a criminal probe, deliberately understated as a “procurement scam” include Imran Awan, Abid Awan and Jamal Moiz Awan, each who were the “shared employees” of at least 31 Democratic Congressional Representatives. But the case itself and potential damage is much, much worse than is being reported, if it’s being reported at all.

No nation can long withstand an assault on vital institutions by its own traitorous citizens. And that's what the democrats are all about.  Story here.