Two lesbians split up and it's front page news. Why is this?

Because our culture is deep in the shitter.
Posted by sig94 at 9:27 AM 6 comments: 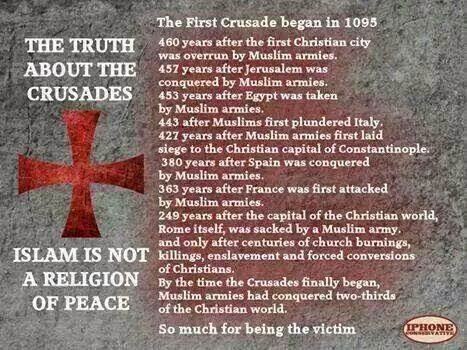 For more information on the true nature of the Crusades, go here.
Posted by sig94 at 7:00 AM 3 comments:

Used to Be We Just Gave The Teacher An Apple

We have abandoned scriptural teachings such as the 10 Commandments, moral purity, faithfulness and so many more. What was considered pornographic when I was a teen is now seen on TV every night. Maybe we only had three channels and all we could watch was a test pattern after midnight, but today's preoccupation with sex is disturbing.

As America continues to auger it's way into a sexual cesspool, we really shouldn't be surprised that some of the nation's teachers have their hands on the controls.

Looking through The Last Tradition's site, I stumbled across this gem, TLT's report on teachers arrested or sentenced for having sex with students during just one week in September of last year (2014). 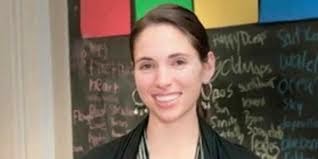 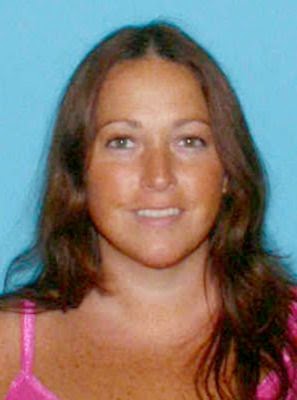 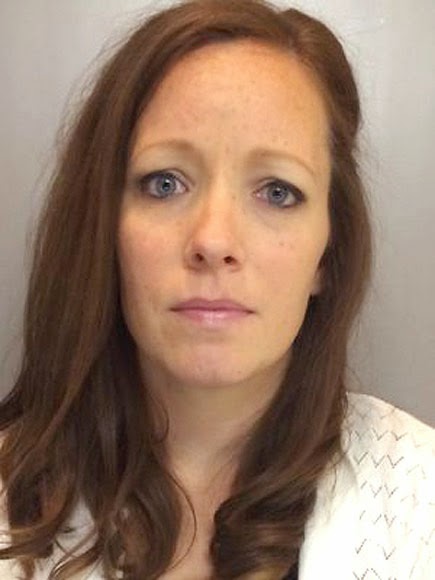 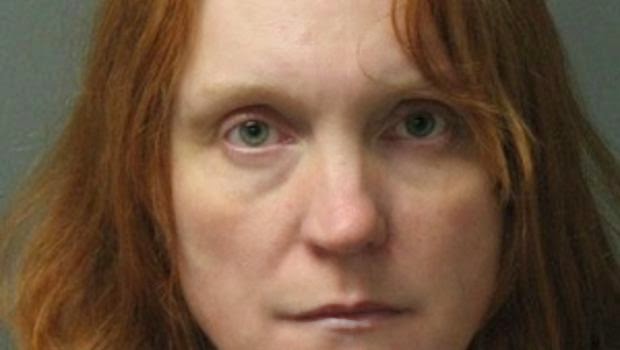 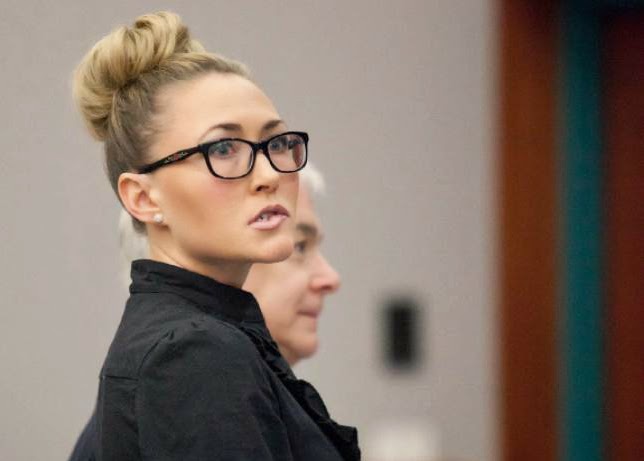 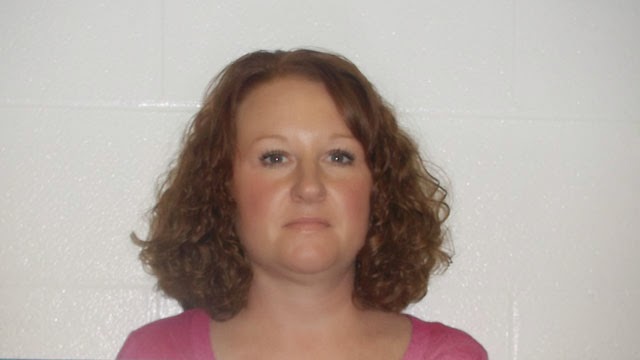 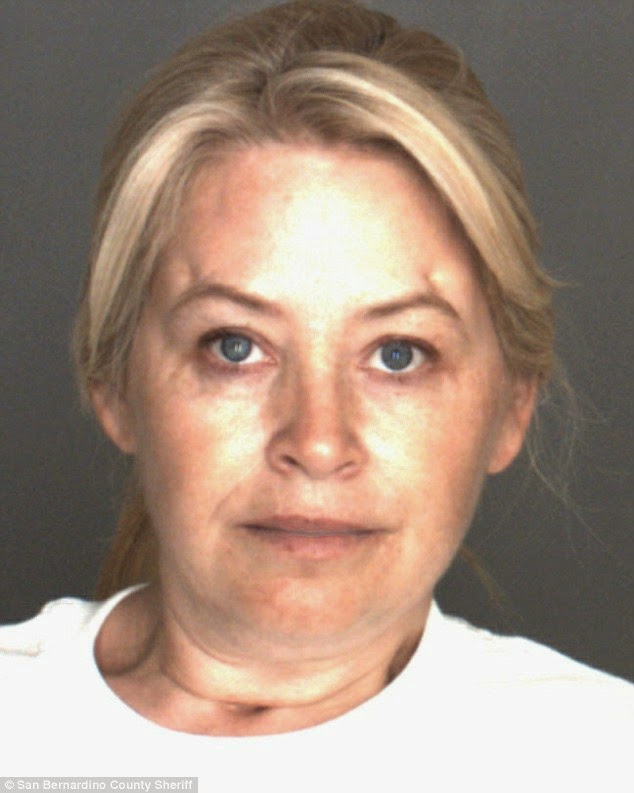 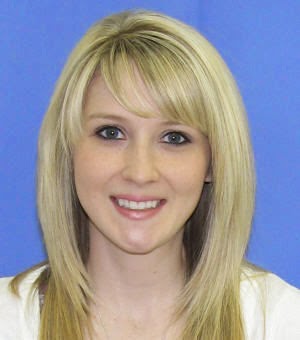 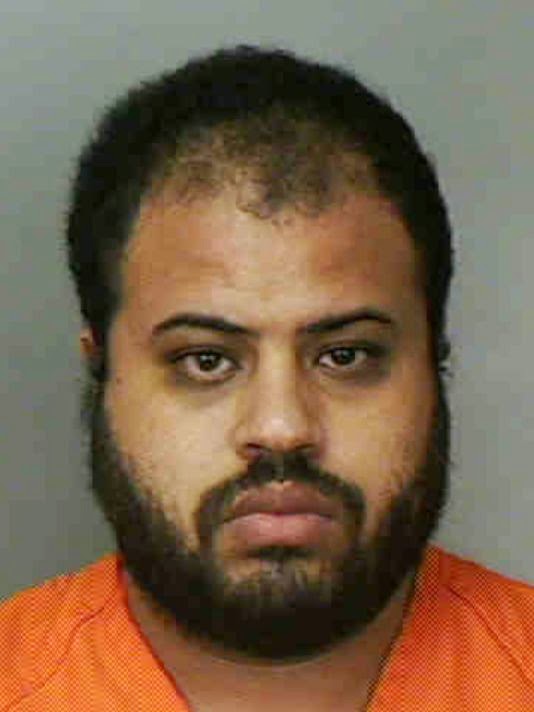 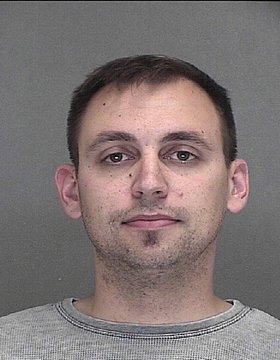 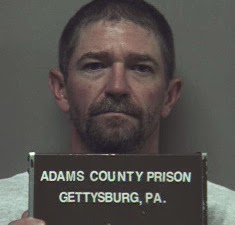 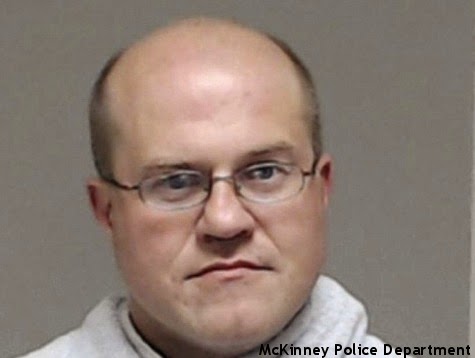 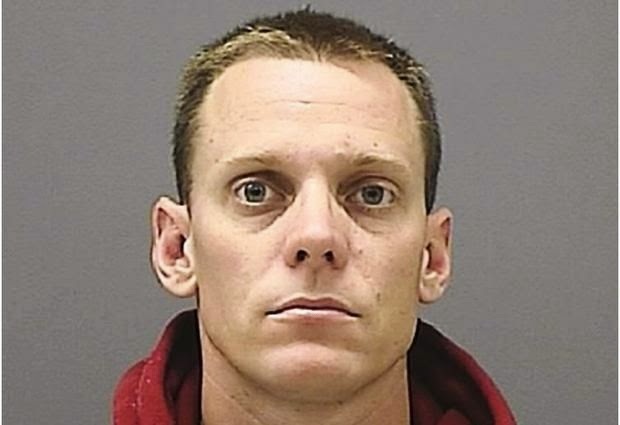 NBC News Anchor and dementia sufferer Brian Williams has been miraculously cured of his "Misremembering Malady" wherein he was shot down in a helicopter over Iraq and heroically killed in action back in 2003.


Veterans in all branches of the military who have sacrificed to keep America safe are livid at NBC News anchor Brian Williams, who was forced to admit this week that he had, for 12 years, lied about taking fire in a helicopter over Iraq. Below, responses from career veterans who condemn his use of a false story to elevate his resume for more than a decade:

“He got one thing right; he’s no war correspondent.”

From an highly respected combat Marine Officer and intellectual thinker who was on the ground during the war:

“Brian Williams is a man of little integrity. His eventual apology – “I would not have chosen to make this mistake” – is a complete evasion of responsibility. He did choose to make that mistake. And by “mistake” he means a “deliberate lie.” If he respected his position he would resign. But he won’t. Instead he will continue to march in the ranks of like-minded elites who lie and falsify without compunction, and when caught believe a non-contrite apology is sufficient to make amends. It’s not.”

Williams also misremembered his participation in some other historic events. 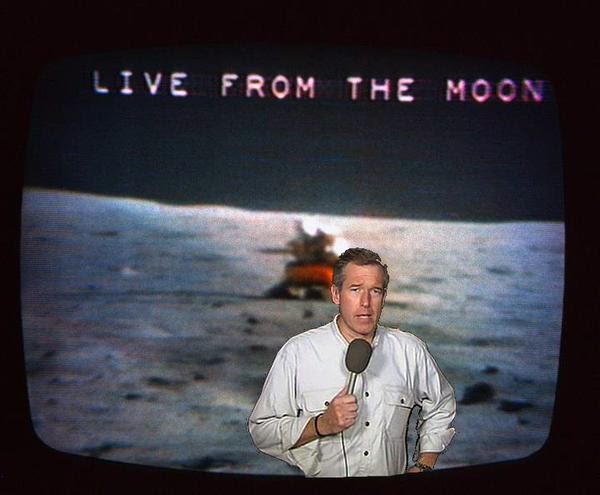 Go to Breitbart for more.

Sen. Tom Cotton, R - Arkansas, puts the wood to the DoD Under Secretary regarding empty beds at Gitmo.

Got back from the Island a few hours before the Superbowl and heavy snow. Made some progress on my mom's need for care/assisted living but more needs to be done. My sister and I bought her a new sleeper coach for the home aide that has to stay with her - mom's futon is brutal. We examined her finances and options that are available both on Long Island and Upstate. We contacted a lawyer to update her will and health care proxy. My sister is interviewing home aides and of course there was drama; can't have a family meeting without that and I expected it, but not in the form that it took.  Oh well.... you can pick your friends and you can  pick your nose, but you can't pick family.

It didn't help that I barely slept at all. I have trouble sleeping in hotel rooms as the space heater fires up every twenty minutes or so and wakes me up. Plus I was kinda wired anyway.

Sunday was mom's 87th birthday and we took her out to a nice restaurant on Saturday night. She had a good time. One of my nieces and her boyfriend made it in from Queens (Astoria) to join us. Her mother, my sister, died in 2003 and her dad remarried in 2013. He and his new wife were also there. His new wife is a doll and she reminds me a lot of my sister. It was a very nice, relaxing time. The drama queen decided to go visit his friends instead of celebrating his mother's birthday but that probably helped the evening go so well.

More work needs to be done. Mom has to stay put for three months before she can be moved so we do have a small window before a decision has to be made on where she should go. There is always a waiting list for admission so we can't dawdle. I got to admit, mom looks pretty good, considering.

I made it back to Syracuse in four and a half hours. This was the fastest trip home ever. It usually takes me almost six hours to make the drive. Leaving on Superbowl Sunday probably helped as traffic going into and leaving NYC was no problem at. The  LI Expressway wasn't a problem at all. Traffic over the Throgs Neck was light and the George Washington was almost as light. Ditto on Rte. 80. Hit a little snow just north of Scranton but it disappeared by time I reached Binghamton. Took 17.2 gallons to make the  drive, rolled into Costco and paid 35 cents a gallon less for gas than on the Island. Sweet.
Posted by sig94 at 8:11 PM 2 comments: