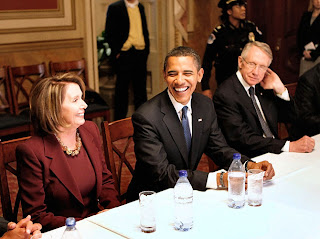 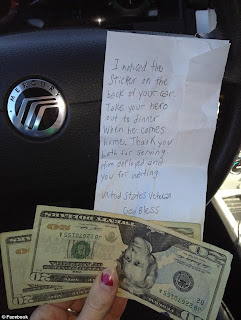 This is a wonderful story showing how the kindness of a stranger can impact lives. From the UK Daily Mail:


The hunt has begun for a total stranger who reduced a serviceman's wife to tears with a heartwarming act of kindness that sparked almost two million fans online after a picture of the deed was placed on the Internet.

On Sunday, Samantha Ford, whose boyfriend is serving in Afghanistan walked out of a Dunkin Donuts to discover a white envelope under her windshield wiper.

Initially she cursed her luck, thinking she had got a ticket, but after putting her two kids in the back of the car she sat down at the wheel and opened the letter - to find two $20 bills and an emotional note.

'I noticed the sticker on the back of your car,' the note began. 'Take your hero out to dinner when he comes home. Thank you both for serving. Him deployed and you for waiting. –United States veteran. God bless.'

Upon reading this Ford began to cry, knowing that someone must have read her bumper sticker that says, '1/2 of my heart is in Afghanistan' and decided to pay some love forward. 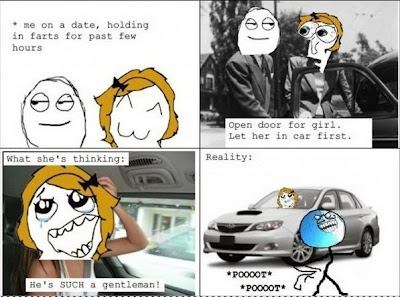 I got hysterical when I saw this.

The reality was much, much worse.

I can't believe she still married me. 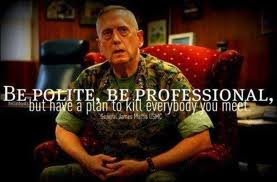 O'Bugger and his Commie Cohorts are dismantling the US military. One of the best ways to do that is to remove competent warrior leaders and replace them with drooling sycophants who will do exactly as they are told without asking embarrassing questions.

Such is the fate of Marine General James “Mad Dog" Mattis who is retiring after 41 years of service.


The Marine Corps Times is calling Mattis the “most revered Marine in a generation.”

Mattis has been commander of the United States Central Command since 2010 and led the 1st Marine Division into Iraq in 2003.

According to reports, President Barack Obama decided to force the Marine Corps legend out early because he rubbed civilian officials the wrong way, and forced them to answer tough questions regarding Iran.

Mattis was an inspirational leader of men and his powerful words will go down in history.

Here are some of the best words that the “Mad Dog” has had to offer:
1. “I don’t lose any sleep at night over the potential for failure. I cannot even spell the word.”

2. “The first time you blow someone away is not an insignificant event. That said, there are some assholes in the world that just need to be shot.”

When I read item #2 I wept at the unvarnished truth spoken, truly I did.

One More Reason Why America Is So Great 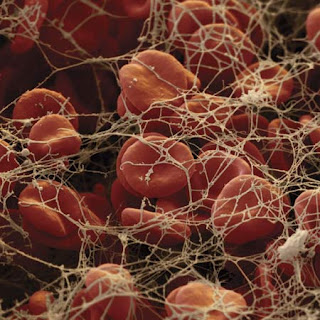 Our educational system has been ruined by teachers' unions and socialist bureaucrats and yet the premise for America, freedom to follow your dreams, still produces miracles. From the NY Post:


A brainy NYU student has cooked up a magic gel that he says can stop even heavy bleeding — an invention that could make routine bandages obsolete.

“There’s really no way to quickly stop bleeding except to hold lots of gauze on a wound,” Landolina told The Post. “I thought if you could pour this gel into a wound, it would solidify and stop the bleeding.”

[...]The lifesaving goo is an artificial version of something called the extracellular matrix, which makes up the connective tissue that helps hold animal bodies together.

“We use plant-derived versions of the polymers that make up your skin,” the whiz kid said. “If they go into a wound, they build on existing polymers. It’s like it tells your body to stop bleeding.

I hope he makes a million bucks, maybe even more
Posted by sig94 at 6:22 PM 5 comments:

Discussions On Racism Phrowned Upon In Philly

Philadelphia Mayor Nutter (what an appropriate name!) has called for an investigation on an article published by the Philadelphia Magazine entitled, "Being White In Philly." It is a fairly worded piece about Caucasian reactions to rampant black crime and racism. And Nutter went nutzoid.


Mayor Nutter calls the article’s tone “disgusting,” and he’s asked the Human Relations Commission to investigate some of the sensitive racial issues explored in the piece.

But what is truly remarkable are the almost 3,000 comments submitted for these articles.

People are truly sick and tired of the double standards used to excuse immoral behavior. Indeed, the content of a man's character is made all too clear by the way he lives his life. Soaring illegitimate birth rates, poverty, violent crime - all are symptomatic of a black culture that is deeply flawed and corrupt. No where is this more apparent than in our nation's major urban centers.

Horror stories abound yet are glossed over in the press and MSM. Much of what passes for crime reporting will not identify the race of the perpetrator. Same for political affiliation whenever a democrat gets sent off to prison.

IMHO,the pot is already simmering and ready to boil over. People will vent and describe their frustration when not threatened with retribution for "hate speech." The question now is: how much more needs to take place before we reach that level?