Suzanne Barr Takes It In The ... Resignation 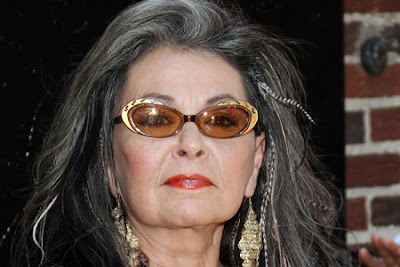 
About three weeks ago we discussed the actions of Suzanna "Back Throat" Barr who was accused of sexually harassing her male subordinates at the Department of Rutland Security. She has just submitted her resignation.

Suzanne Barr, chief of staff to ICE Director John Morton, said in her resignation letter that the allegations against her are "unfounded." But she said she was stepping down anyway to end distractions within the agency. ICE, a division of the Homeland Security Department, confirmed Barr had resigned. The Associated Press obtained a copy of Barr's letter.

Barr is accused of sexually inappropriate behavior toward employees. The complaints are related to a sexual discrimination and retaliation lawsuit filed by a senior ICE agent in May.

In her letter to Morton, Barr said she has been the subject of "unfounded allegations designed to destroy my reputation" and is resigning "with great regret."

Let's Hammer This Home In November

Go to the 00:15 mark in this clip. It is there she states that Kenya is her husband's "HOME COUNTRY."

Everyone who had even a tangential part in this mockery of the Constitution has to spend the rest of their lives in prison. Let Mooshell, Pelosi and Reid reside in adjacent cells and fight over the single order of cheesy fries they are served for every meal.

As for Obama, a courts-martial and summary execution is the only answer for a faux Commander-in-Chief who has defrauded and endangered the American public. Perhaps even resurrect the old  British custom of "gibbeting".

After an execution, relatives of the condemned usually claimed the body for burial, although some corpses were taken back for dissection to the ‘Surgeons’ Theatre’, situated next to Newgate Prison. A few notorious highwaymen were also taken to roadside gibbets, erected at the scenes of their crimes. They were hung in iron frames and chains from the gibbet arms as deterrents to other would-be outlaws. Highwaymen and their relatives feared gibbeting because the bodies could not be buried in hallowed ground. As a preliminary, the corpse was coated in a preservative, such as tar, before being suspended from the gibbet for any passer-by to view.

The gibbet was frequently located on a deserted common or a high prominent place where it would be conspicuous. Although executed criminals had been exhibited in this manner for many years, it was only officially legalised in 1752 to deter the robbery of the Royal Mail. At the end of the eighteenth century, the shooting of a Bow Street Runner by a highwayman also brought the penalty of hanging in chains. The body remained suspended for a very long time in its creaking rusty frame until it eventually rotted, presenting a most repulsive sight.

Obama And His Training Wheels 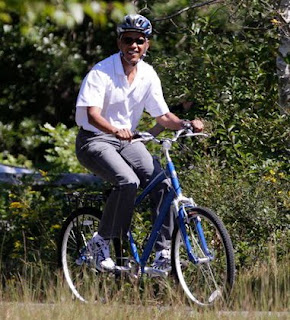 Obama is in deep kimshi. His own pollsters are coming up with unbelievably bad news. The internal pools that the pols use to really see what is going on with the electorate indicate that the Second Coming is more imminent than an Obama second term. Rush Limbaugh leads the charge:


Well, guess what? Carville and Greenberg have just released a new poll, and it's devastating for Obama. Among independents -- the precious, eagerly sought, oh-God-everybody-loves-them independents -- Romney leads Obama (this is a poll this week) by 15 points, 53 to 38 in independents. This is remarkable. This is a Stan Greenberg and James Carville poll. "Independents disapprove of Obama's job performance 56 to 40%. And when looking at intensity, disapproval is greater than two to one, 47 to 20%."

This is James Carville's own poll.

This has got the White House in a tizzy.

Couple this with the stellar performance by Clint Eastwood last night at the RNC convention and Obama's got to be crapping his golf pants. The word is out in such a simple, easy to understand message - send Urkel and his training wheels back to Chicago. Time to place a competent adult in the White House and lets get back to business.

P.S. - Now is the time to expect a false flag operation from democratic black ops people.
Posted by sig94 at 4:13 PM 8 comments:


This is what happens to dissidents under Sharia Law.

Judging from the bloating and leakage, I'd say this man has been dead for at least 2 or 3 days.

Yes, Allah is merciful. They could have done this upside down.

It's The Soviet Way 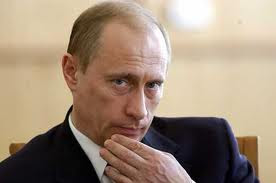 Don't like me? I think you're insane.
Under the old Soviet system of mental health, people who protested against the communists were sometimes not sent to the gulag. They were judged to be mentally ill and sent to one of the hellish soviet mental institutions. After all, how on Earth could a worker be unhappy in the Worker's Paradise? They were probably better off being sent to Siberia.

And now the Rooskies are doing it again. PootPoot is taking dissidents to the loony bin just as his Uncle Joe did.

And there are people, judges, in America who are doing the exact same thing here.


US Veterans Forcibly Sequestered in Mental Hospitals is Indefinite Detention


After Special Justice Walter Douglas Stokes sentenced former US Marine Brandon Raub to 30 days detention in the psychiatric ward of the Veterans Hospital, Circuit Court Judge Allan Sharrett dismissed the case citing that the original petition was “devoid of any factual allegations that it could not be reasonably expected to give rise to a case or controversy.”

John Whitehead, attorney for the Rutherford Institute and Raub has stated that since the former Marine’s detention case, he has received numerous stated from other veterans who are being discriminated against. The latest trend is to have our former US service men and women declared mentally ill and detained against their will.

Just as Raub was forcibly detained in a mental ward, another veteran has been taken without charge or criminal activity. His firearms were confiscated and he was given a court date. 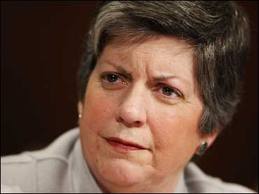 Don't like me? I think you're a veteran.
It's the liberal way. Instead of dealing with facts and logic in any discussion, just judge them insane and lock them up. End of argument and as a bonus you look so caring because you're really just trying to help them. And you intimidate anyone else who would dare to be a dissident.


Most recently is the inception of oppositional defiance disorder (ODD) which is described as a mental disease wherein free thinkers, non-conformists, civil disobedience supporters, those who question authority and are perceived as being hostile toward the government are labeled mentally ill.

Psychiatrics claim that sufferers have “a recurrent pattern of negativistic, defiant, disobedient, and hostile behavior toward authority figures that persists for at least 6 months” which includes: 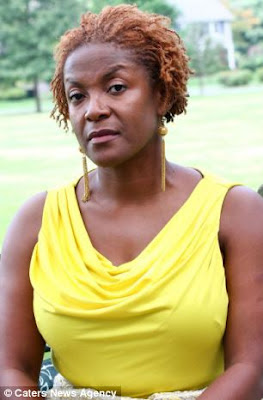 
Some people fake them, others ache for them but for one woman, the big 'O' is the bane of her life... as she has to endure up to 100 orgasms a day.

Kim Ramsey, 44, has a medical condition which makes her feel constantly aroused.

Even the slightest pelvic movement - on a train, in a car, doing domestic chores - can trigger a climax, but the sheer volume has left her tired, in pain and unable to have a normal relationship.

Doctors believe the incurable syndrome was caused by an accident in 2001 when she fell down some stairs.

This may have led to a Tarlov cyst on her spine, at the point where a woman's orgasm originates.

This poor woman has now moved to New Jersey, which should be enough to remove any and all forms of pleasure from her life.
Posted by sig94 at 1:00 AM 8 comments: 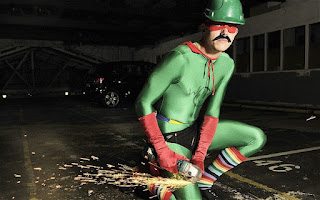 Faster Than A Meter Maid

More Powerful Than A Tow Truck

Able To Free A Hobbled Mini Cooper In A Single Pass

Look! Down By The Curb! It's a Cucumber! It's Guacamole!

No! It's Traffic Boot Man!

Known throughout Perth, Australia, as Wheel Clamp Man, he uses an angle grinder to remove the clamps traffic cops place on parking offenders.  I think he could use a do over.

Obama's New Poll Numbers Are Out