We're all tempted to witness train wrecks. There is something about a person's life dissolving before your eyes that draws us; perhaps gives us a sense of superiority in that "Thank God I'm not as screwed up as *name of train wreck*."

Bruce Jenner is such a Train Wreck.
Oh, wait...

You know what I mean. 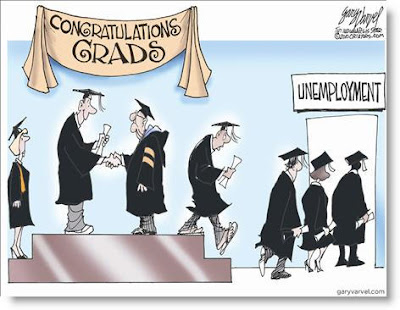 And the winnah is... 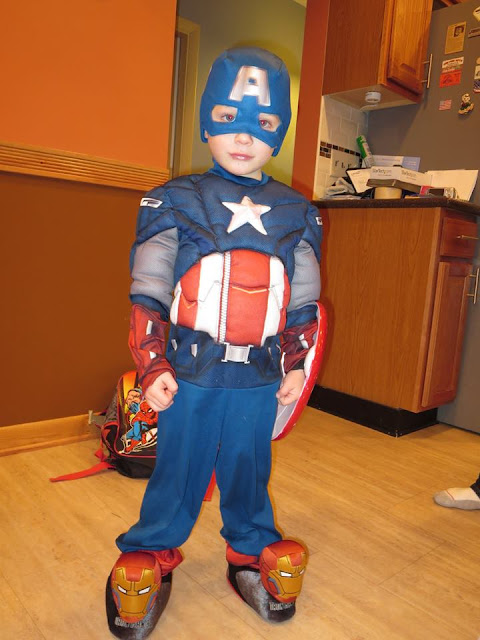 My grandson
My kitchen
*sigh*

Not positive, but I think he's wearing a Spider Man shirt under the Capt. America jersey.
His older brother was into Walker Texas Ranger.
I mean really into Walker Texas Ranger.
Like Calvin and Stupendous Man into.
He scared his mother. Tried to go to school in a three-piece suit, cowboy boots and six gun.
*rummaging around*
Now where's that picture?
Posted by sig94 at 2:15 PM No comments:

It's All About The Rice Bowl Stupid

The 2016 Presidential election is alll about Republicans, Democrats and corporate America fighting for their rice bowls. Jeb Bush, Hillary Clinton, Ted Cruz, et alia, are schlepping the same baggage.
Fred on Everything has a great post on the elections:

The Republicans try desperately to ditch the only Republican candidate who could win the Presidency because…Hillary is one of them. Because, as every sentient being has by now noticed, the Republicans and Democrats are members of the same corrupt club of blood-sucking parasites, the action arm of the corporations, Wall Street, the Israeli lobby, and those who want the US to control the world at any cost–except, of course, to them. They are panicked at the rise of someone who might put first the interests of America. Better Hillary, a fellow parasite, than Trump, who isn’t.

What If It Really Was His Name?

A Bronx man took his killer’s identity to the grave, using his last breath to curse out cops instead of giving up the name of his attacker.

Daniel Pena was attacked in the courtyard of a building on Decatur Avenue near Bedford Park Boulevard and stabbed at least twice in the chest around 7 p.m. Wednesday, cops said.

As rescuers tried to treat the 23-year-old, officers tried to get him to identify his attacker as he gasped for breath.

“As he took his dying breath, his last words to police were, ‘F–k you,’” a law enforcement source said.

Whatever You Do, Don't Say You're Feeling Kinda Blue 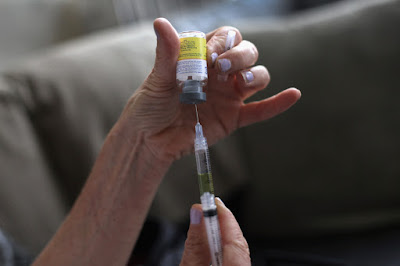 The only way I'd ever approve this kind of medical procedure is for Democrats who are threatening to commit suicide because Hillary was not elected.


Sex abuse victim in her 20s allowed to choose euthanasia in Holland after doctors decided her post-traumatic stress and other conditions were incurable. 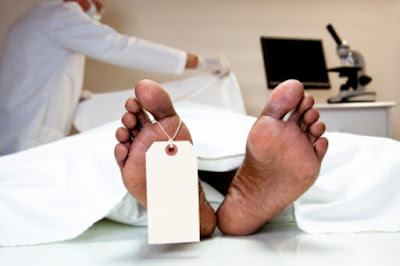 It beggers the imagination that a doctor would actually do this to someone who is suffering from mental/emotional malaise. Isn't that what renders you incompetent to make such a decision?


Treatment was abandoned last year after independent consultants were called in and said the case was hopeless.

The consultants also said that despite her 'intolerable' physical and mental suffering, chronic depression and mood swings, she was entirely competent to make the decision to take her own life.


Lord have mercy, this line of reasoning snuffed out over 5,500 lives in the Netherlands last year alone.

If the same euthanasia percentage (0.033%) of the Dutch population were to take place in America, that would be 105,000 lives lost. The CDC reports that 41,000 people commit suicide in the US each year; about half of them take their lives by use of firearms.
Posted by sig94 at 5:49 PM 6 comments:

It seems like everyone has Hillary's emails except for the FBI and the DOJ. Of course this story makes for some extremely interesting speculation as Trump has already stated that he can do business with Putin.

The Kremlin is debating whether to release the 20,000 emails they have hacked off of Hillary Clinton’s server.

According to a report from four days ago, beginning in 2011, the Russians began monitoring Romanian computer hacker Marcel Lazăr Lehel (aka Guccifer) after he attempted, unsuccessfully, to break into the computer system of the Russian funded RT television network.

After monitoring Guccifer, the Russians were reportedly able to record (both physically and electronically) his actions which allowed the Russian intelligence analysts, in 2013, to not only detect his breaking into the private computer of Secretary Clinton, but also break in and copy all of its contents as well.

The report notes that shortly after Russia obtained Clinton’s emails, they released a limited amount to RT TV which were published in an article in March 2013, titled Hillary Clinton’s ‘hacked’ Benghazi emails: FULL RELEASE.

Two black female students who generated national headlines by claiming they were attacked by whites have been indicted by an Albany County grand jury and expelled from the State University.


The University at Albany has expelled two black female students and suspended a third after they were indicted for allegedly lying about being victims of a hate crime.

Ariel Agudio and Asha Burwell have been dismissed from the university and Alexis Briggs has been suspended for two years, according to an email sent to the school community Thursday by President Robert J. Jones, the Albany Times Union reported.

The women grabbed national headlines — and a sympathetic tweet from Democratic presidential front-runner Hillary Clinton — after claiming that a group of 12 to 20 white men hurled racial slurs and attacked them on a CDTA bus about 1 a.m. Jan. 30 while others stood by and did nothing.

[...]The three women were indicted this week by a grand jury and arraigned for 10 misdemeanor charges, including assault, attempted assault and false reporting, along with a violation for harassment, the Times Union reported. They have pleaded not guilty.

SUNY Albany had this to say about the entire incident:


Joseph Brennan, a UAlbany vice president of communications and marketing, who testified that the school suffered "reputational harm" as a result of the conduct of the three women.

Brennan testified that the women's actions impacted the school's recruiting and created a disruption that exceeded that of "floods, hurricanes, power outages and fatalities" he had encountered in his 25-year career. He said UAlbany has already received notifications from families that they would not send their children to "such a place" and that his office has had to cancel production of a fundraising video and a social media campaign as a result of the three women's actions.

Life's a beach, next time wait until the tide turns before you sound the racism alarm. Just talk to the University of Missouri in case you missed the memo.
Posted by sig94 at 10:00 AM No comments:

gam·bit (găm′bĭt) n.
1. An opening in chess in which the player risks one or more minor pieces, usually a pawn, in order to gain a favorable position.
2. A maneuver, stratagem, or opening remark, especially one intended to bring about a desired result. 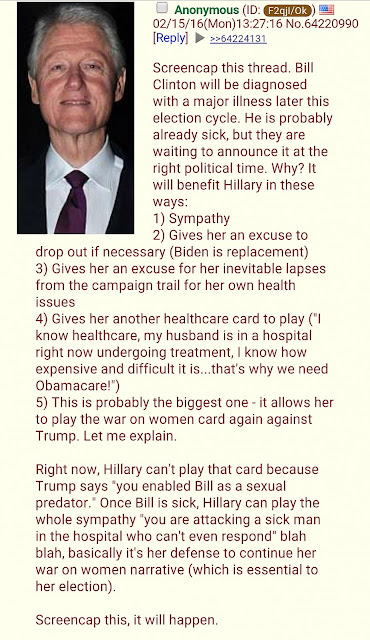 This is a thirty something year old picture of my wife and her mom taken a year or two after we were married.

Two great ladies. Her mom died 13 years ago and she is missed greatly.
I am greatly blessed to have had both these women in my life. 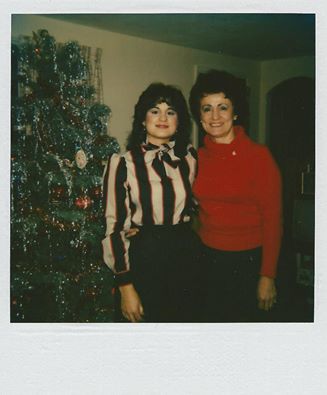