Army Misreports Billion$$ In Their Accounts

When the leadership of a nation is corrupt, it affects everything:

The U.S. Army manipulated its accounting entries by trillions of dollars in an attempt to make its books appear balanced, making it impossible to uncover how the branch spends taxpayer money, according to a government audit.

The Army made $2.8 trillion in wrongful adjustments to accounting entries in one quarter alone in 2015, and $6.5 trillion for the year. Yet the Army lacked receipts and invoices to support those numbers or simply made them up.

[...]The inspector general focused on the Army’s General Fund, the largest of its two primary accounts, that had assets equaling $282.6 billion in 2015, according to Reuters. The report said the Army either lost or did not record required data. Much of the data that was recorded was inaccurate, the inspector general said.

“Where is the money going? Nobody knows,” Franklin Spinney, a retired military analyst for the Pentagon and critic of Defense Department planning, told Reuters.

Email ThisBlogThis!Share to TwitterShare to FacebookShare to Pinterest
Labels: Government Corruption, US Army 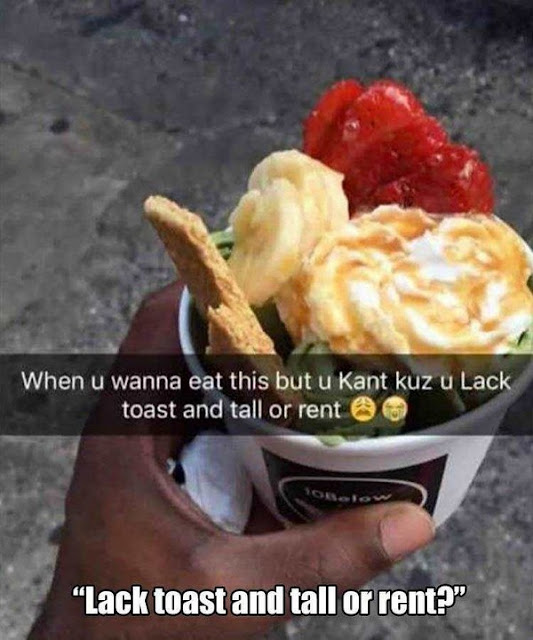 Not Doin' Nuffin' For A While

Between working at the DA's, refinishing the downstairs bathroom, cleaning carpets, killing another bat and getting the house ready for company ... all done in in stifling heat/humidity ... I need a little break.

Also waiting for the bat guy to call me.  I don't know where they are coming from but this is the third bat we've had in the house since February and the second one I've killed with a pillow.

Note: pillows are not the best solution to a flying furry critter so I found an old tennis racquet  that is now kept in the dining room in case one of those air borne rats gets in again. I was really hoping that the way my wife screams, "Oh shit!" would be enough to scare the creature away.
Posted by sig94 at 11:00 PM No comments: 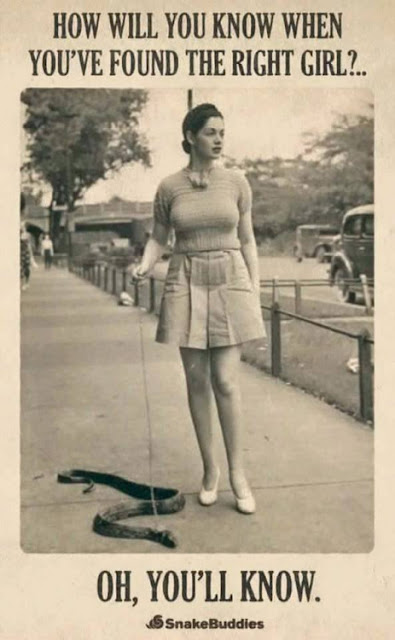 Email ThisBlogThis!Share to TwitterShare to FacebookShare to Pinterest
Labels: Humor, The Right Gal 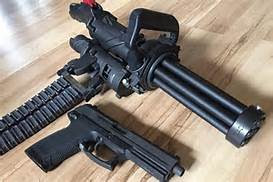 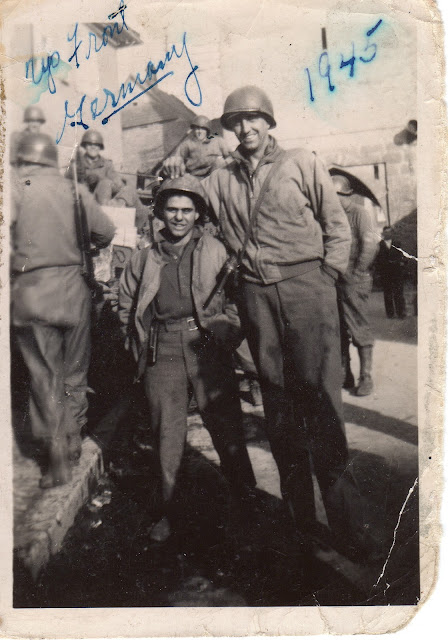 The little guy is my father-in-law, John DiBello.

At 5' 1/2"he was the smallest guy in his outfit. When he arrived at his unit, one soldier exclaimed, "Christ, they're sending us children." He participated in the invasion of Germany with the 3rd Army and fought right through Germany. In April 1945 he celebrated his nineteenth birthday somewhere southeast of Berlin. On VE Day his armored unit was in Czechoslovakia. They had run into a bunch of Russians and had to stop.

Dad never talked about killing Germans. He told stories about sleeping in sinks in abandoned farm houses and grabbing chickens from angry farmers - they always seemed to outrun the field messes.

He was strafed by a ME-262, a German jet fighter. They didn't have the foggiest notion what it was when it flew over head but knew it wasn't theirs. It came back and blew up a halftrack.

When the war ended he didn't have enough points to go home. The Army told him that they were going to send him back to the States for a few weeks and then ship him to the Pacific. He told the sergeant, "You send me home and you'll never see me again."

He found himself in LaHavre waiting to be shipped back to England. So he did what any self respecting Italian-American would do under those circumstances ... he opened up a black jack table in his tent and sent the money home to his mother. She was able to put a down payment on a house on Syracuse's North side.


Scariest people he met during WWII: driving a jeep one night he got lost near the front delivering a message and ran into some North African troops. Perhaps Moroccans. He thought they were going to eat him.That and the Hitler Youth, little stinking fanatics shooting at GI's even though the war was lost.

In England he was the mess sergeant for a German Wehrmacht POW camp. He was issued a .45 but carried it unloaded. In his words - the war was over. Dad and the Germans just wanted to go home. The krauts liked him, called him Kleine Sergeant - the Little Sergeant. On his way home on a liberty ship he threw the .45 overboard. Never touched another gun.

He returned home in June of 1946, walked in the house his mother had bought and ... no one home. A neighbor told him his family was at a wedding. So he went to the reception and just walked in. The surprise almost killed his mother. 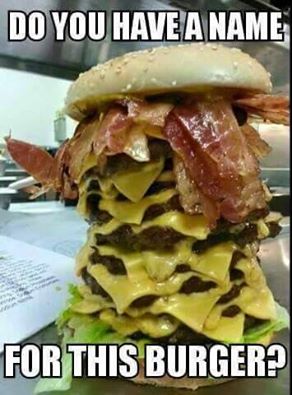 I'll have a side order of coronary stents with that please.