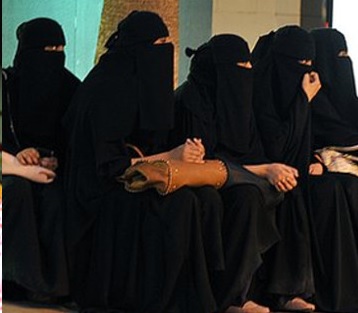 SHARM EL SHEIKH, EGYPT | A Saudi prince lost 1.350 Billion Riyals ($359 Million) in six hours as well as five of his nine wives while playing poker at the casino.

Prince Majed bin Abdullah bin Abdulaziz Al Saud is well-known around the world for both his drug and gambling habits, but his latest betting frenzy is quite exceptional even for him.

Spending the week at the renowned Sinai Grand Casino, the Prince spent six hours at the “unlimited stakes” poker table and had an incredible losing streak.

In one evening, he lost hundreds of millions of dollars and was even forced to give up five of his spouses to cover part of his debt.

According to the director of the casino, Ali Shamoon, the prince pawned his wives in exchange for $25M in credit and left them there after he lost. 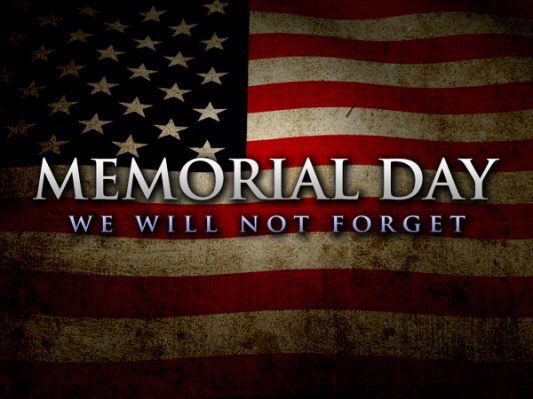 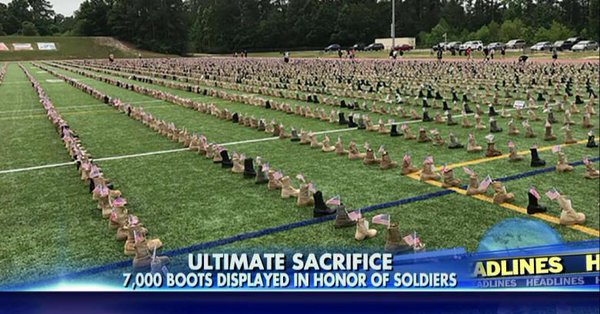