Top Of The World Mom!

To those of you who never saw James Cagney in "White Heat" this makes no sense. 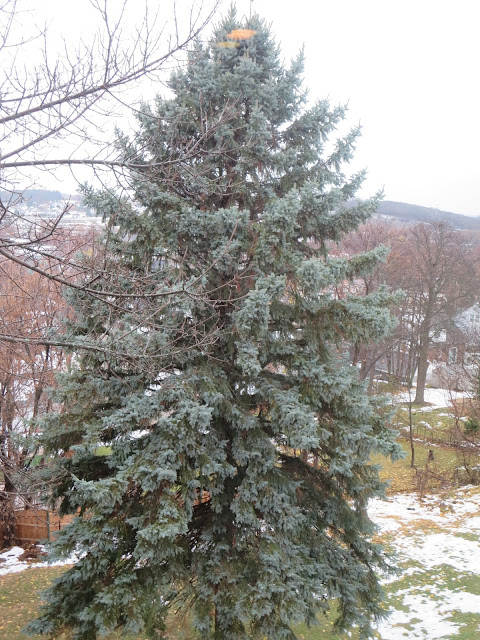 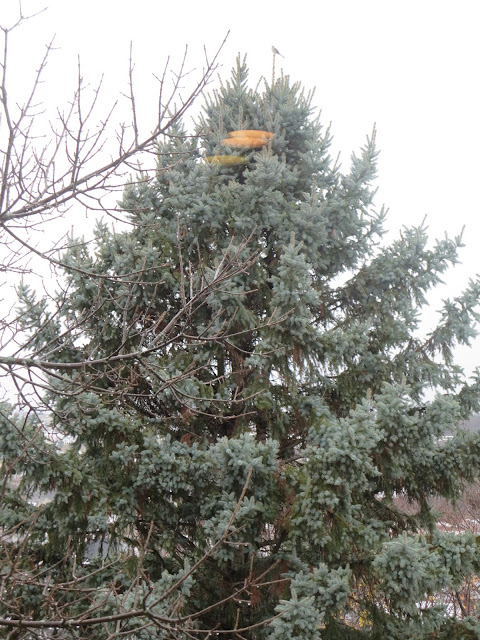 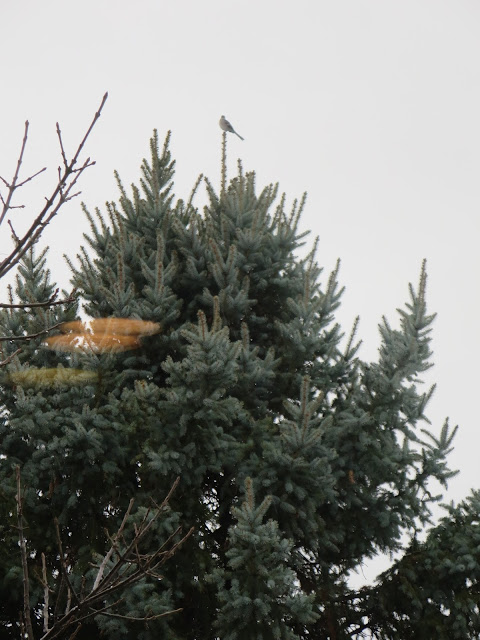 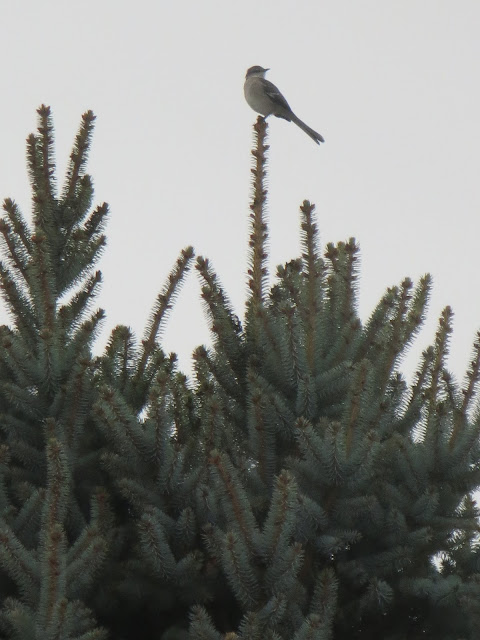 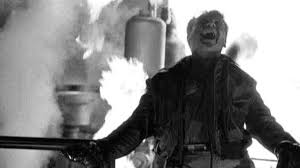 Fidel Castro is dead at 90.
Piss on him.
Drudge linked to a NY Times article that treats this murderous tyrant better than Trump.
I'll not do the same.

Email ThisBlogThis!Share to TwitterShare to FacebookShare to Pinterest
Labels: Tyranny

Sanctuary:
1. A consecrated place.
2. A place of refuge and protection.
3. A place where intoxicating beverages and buggery are available.

A Thanksgiving Day mass shooting in an Albany, NY, gay club has left one dead and three wounded. A gay community leader remarked that: 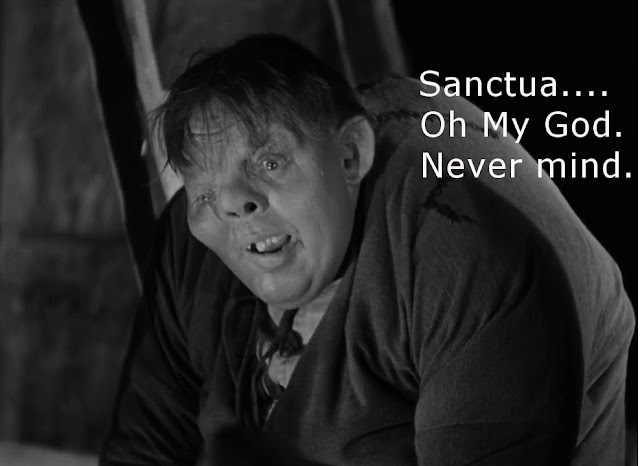 I had forgotten what a beautiful voice she had. 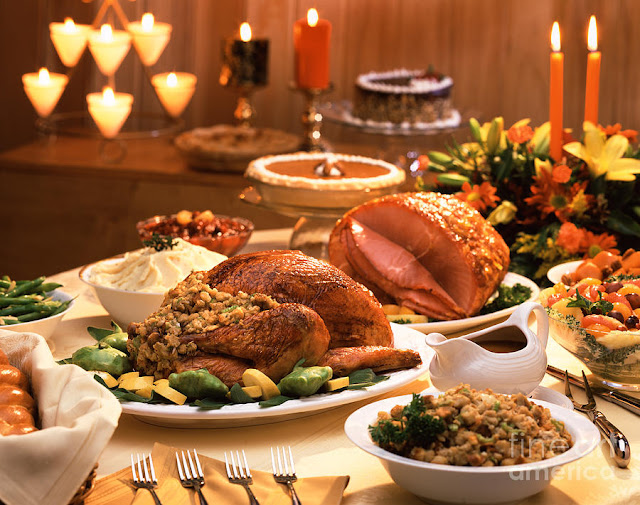 It started because some Christians wanted to worship God as their conscience and scripture dictated. We now think of food and family as the focus; sure, it's important but only in the context that God has blessed us with abundant food and loved ones.

I am thankful that perhaps Our Republic may have a few years left in it under proper stewardship and that my children and grandchildren may still enjoy liberty. I am also thankful for you, my friends and readers.

I am also thankful for pie. I really like pie. We're going to have a house full of relatives tomorrow and at least a half dozen pies. I fear that I will hurt myself.

Now This Is News

What does a repo guy do when he has to repossess an 18 year old Buick from an elderly couple who cannot afford the monthly payments because of their medical expenses?

Ford, 41, ought to have turned into a cynical, bitter man, he said. After all, he had been shot at several times when repossessing vehicles, including once when he was lying on the ground hooking up a tow chain and a man let fly with a rifle inches from his head.

[...]But Ford, co-owner of Illini Recovery Inc., is different. He said he knocks on doors to tell folks what’s going on and allow them a chance to remove personal items. “I may be getting soft in my old age but you get more done with kindness,” he said.


There really are some very nice people in the world.
The rest of the story here:
Posted by sig94 at 5:27 PM No comments:

USS Zumwalt - $4 Billion Down The Crapper

The Navy's newest is broken ... again.
They can't shoot the guns and now they can't make it go for the second time in a month.
I'm wondering if they can keep the damn thing afloat.
But - hey - they got queers and transgender freaks on board so we're good.
I'm so happy that the US Navy has its priorities straight.


The US Navy's newest destroyer broke down while transiting the Panama Canal, colliding with the Canal lock walls and forcing the $4 billion dollar ship to resort to a tow from a tugboat. The USS Zumwalt was towed to a former U.S. naval station in Panama where it will undergo emergency repairs. This is just months after a similar incident in September.

Yeah, yeah, I know. Every ship has a shake down cruise to iron out the bugs, but it''s not supposed to shake itself to pieces.

It Was Snowing, But Now It's Raining Indictments

The weeds of political corruption in New York State are alive and well. And so they should be after being watered and fertilized by the likes of our thug governor.

U.S. Attorney Preet Bharara is busy yanking weeds and managed to grab one of Gov. Andrew *spit* Cuomo's buddies in the process.


Two executives from Cor Development Co. and six other men, including a former top aide to Gov. Andrew Cuomo, were indicted today in connection with allegations of corruption in New York economic development projects.

Steven F. Aiello, 58, and Joseph B. Gerardi Jr., 57, partners in Cor Development Co., of Fayetteville, were among those indicted. Both men are charged with bribery, bid-rigging and lying to federal authorities.

Six other men were also indicted for corruption.


Most of the allegations involve three major Upstate development projects: the so-called corrupBuffalo Billion; the development of a Central New York nanotechnology hub in DeWitt; and the construction of a power plant in Orange County.

Aiello and Gerardi are accused of bribing Joseph Percoco, a former top aide to Gov. Andrew Cuomo, and Todd Howe, a former lobbyist with connections to the Cuomo family.

What is so sweet about this is that Cuomo put the brakes on a political corruption task force, the Moreland Commission, but Bharara wouldn't let it die. He subpenaed the Moreland records and started pulling weeds. Although he found no wrong doing in Cuomo's handling of the Commission, since then he has convicted the two most powerful politicians in NY of corruption.

Looks like he isn't through yet. Perhaps Trump should take a lesson from Bharara. NY State Sen. Sheldon Silver (D) was old and feeble also.

Did Trump Already Have A "Read My Lips" Moment?

One of President-elect Trump's campaign promises was to prosecute Hillary Clinton ... I remember the "crooked Hillary" rhetoric.

“I think when the president-elect who’s also the head of your party … tells you before he’s even inaugurated he doesn’t wish to pursue these charges, it sends a very strong message, tone and content, to the members,” Kellyanne Conway told the hosts of MSNBC’s “Morning Joe,” who first reported that the president-elect would not pursue his campaign pledge to “lock up” Clinton, his Democratic opponent.

And just a few weeks ago he was all:


“If I win, I am going to instruct my attorney general to get a special prosecutor to look into your situation because there has never been so many lies, so much deception.”

Maybe he's just channeling his inner Bush41. It is starting to sound like he is softening his positions on global warming and Obamacare also.

If so, what other surprises does he have in store for his supporters? He may want to be careful here. 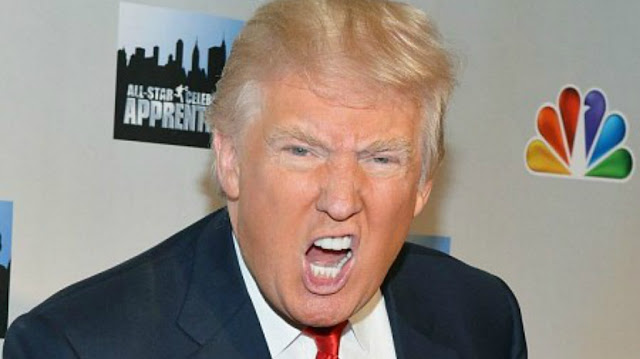 It was long overdue.

“It was like a f–ing firing squad,” one source said of the encounter.

“Trump started with [CNN chief] Jeff Zucker and said ‘I hate your network, everyone at CNN is a liar and you should be ashamed,’ ” the source said.

“The meeting was a total disaster. The TV execs and anchors went in there thinking they would be discussing the access they would get to the Trump administration, but instead they got a Trump-style dressing down,” the source added.

A second source confirmed the fireworks.

Liars. He called them all deceitful liars. They were all major media bigwigs, network top executives. And he chewed them out, insulted them.  Called them unpleasant names, this to people who surround themselves with ass kissers.

They all must be thinking along these lines, "This guy has has about 25,000 investigators and a bazillion forensic accountants he could unleash all over my organization if he wants. And he's pissed at me; plus the guy who he is appointing as Attorney General also hates my guts and his people own both Houses."

This is perhaps Trumps preemptive strike against the media blitzkrieg that they are preparing. He's letting them know that his name isn't Bush and that if they unleash their hounds on him he will respond.

“Excellent meetings with the top executives of the major networks,” she said during a gaggle in the lobby of Trump Tower. “Pretty unprecedented meeting we put together in two days.”

Ahh, wasn't that sweet of Kellyanne. I like the way she used "unprecedented" to describe a  future President, the most powerful man in the world, bitch slapping a group of unsavory people. About time too.
Posted by sig94 at 8:12 PM 3 comments: 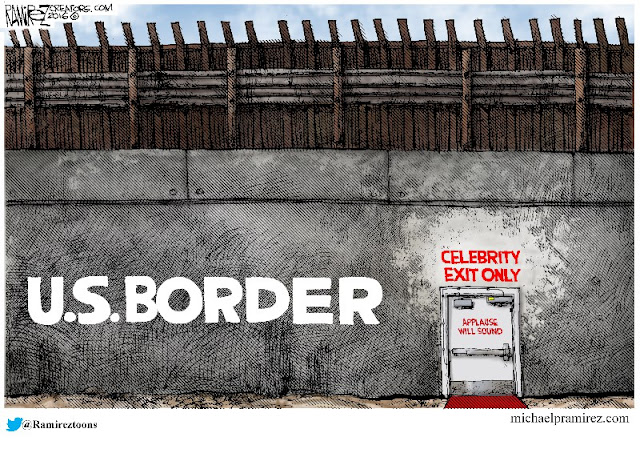