How Big Is Big? 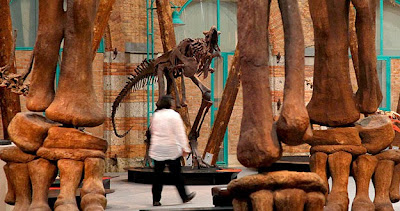 The largest dinosaur fossil - a human only reaches it's ankles.

The largest known dinosaur, Argentinosaurus huinculensis, weighed as much as 80 tons (160,000 pounds) and perhaps grew as long as 98 to 130 feet. 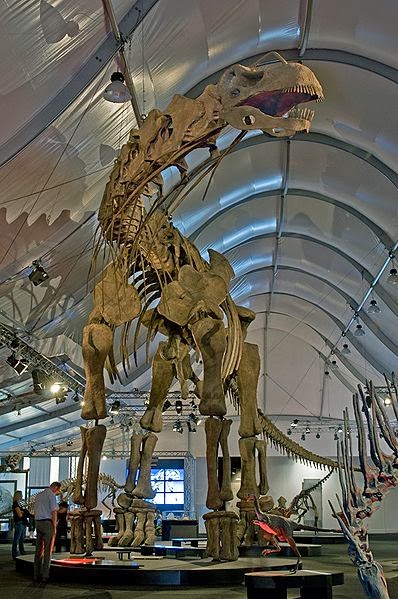 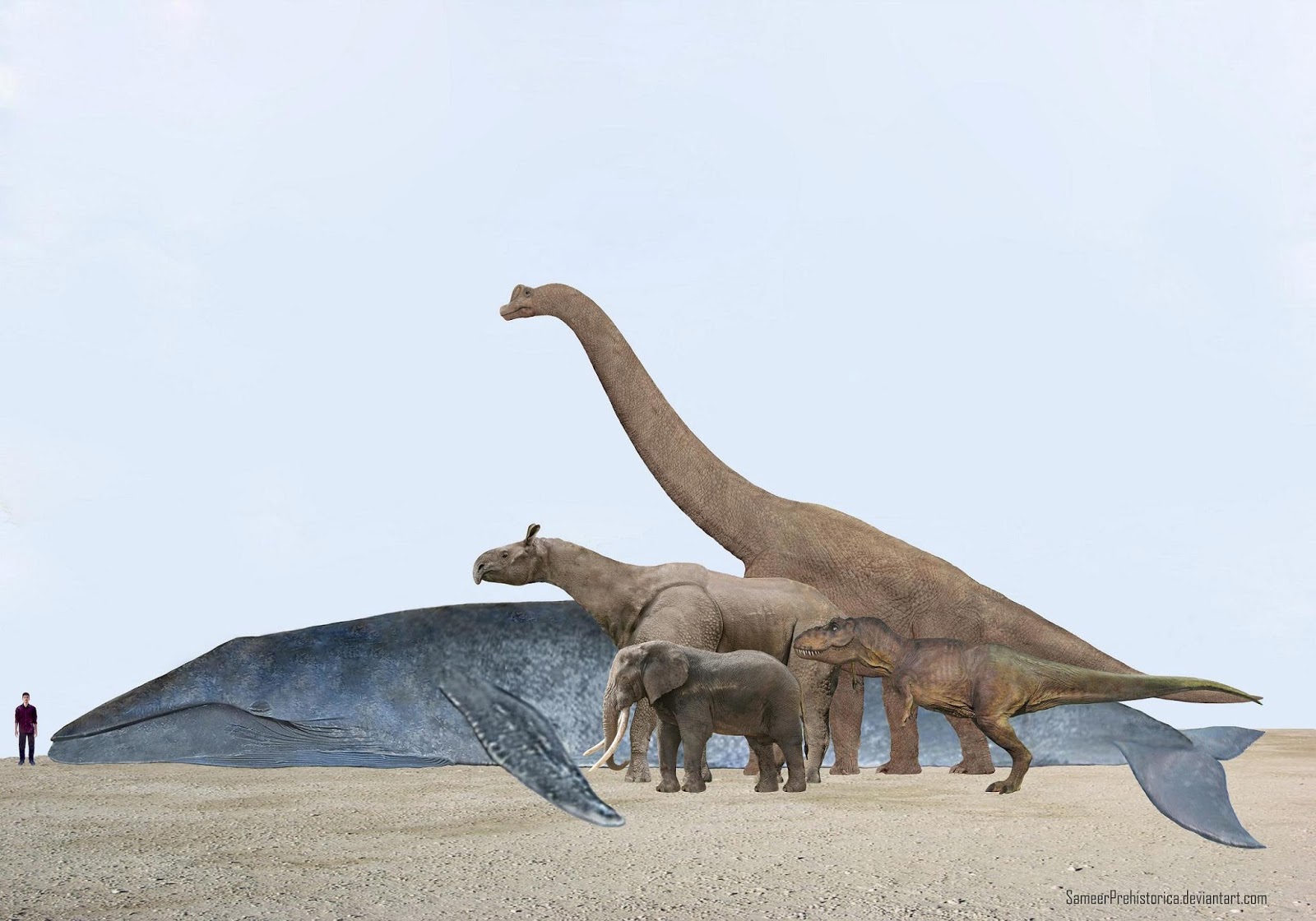 And size-wise, some things just don't make any sense at all. 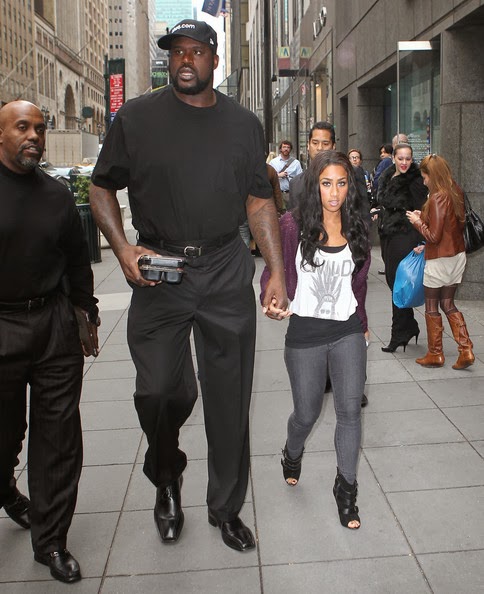 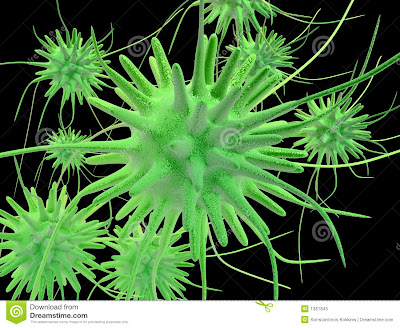 Is that a flagella in your pocket or are you just glad to see me?


To those of you who strike out more often than not with the opposite sex, here's some disturbing news. Scientists have discovered that even germs have better sex lives than you.


In the past, many disease-causing protozoa were thought to reproduce by splitting in half with no genetic exchange, which is the common way that most microbes reproduce. But new results show they also use sex to swap genes between strains. Research into the sex lives of pathogens helps scientists understand how new strains of disease-causing microbes arise.

In the case of disease-causing pathogens, like the yeast Candida or the malaria parasite Plasmodium, sex can lead to several harmful genes being combined in one new daughter cell. For example, it is through sex that genes for drug resistance can spread among different pathogen strains faster than it would through asexual methods. Mixing up the genes may also give rise to new pathogen strains that the human population has less resistance to.

The First Gear Discovered in Nature 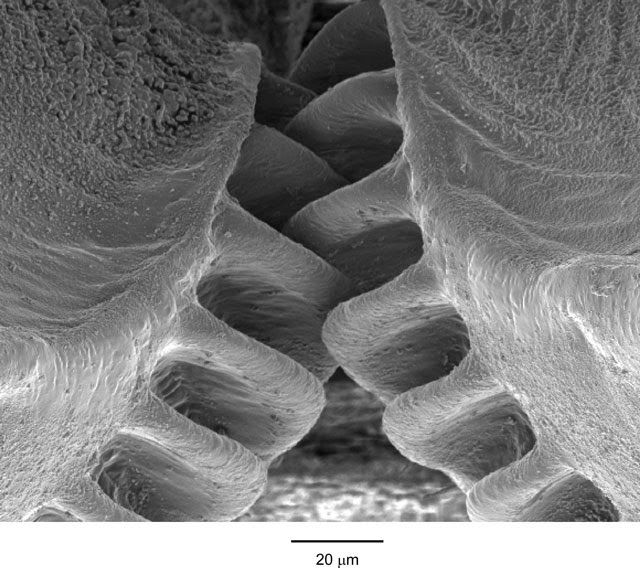 A tiny little insect can accelerate at 400 G's with a special set of ... gears.


With two diminutive legs locked into a leap-ready position, the tiny jumper bends its body taut like an archer drawing a bow. At the top of its legs, a minuscule pair of gears engage—their strange, shark-fin teeth interlocking cleanly like a zipper. And then, faster than you can blink, think, or see with the naked eye, the entire thing is gone. In 2 milliseconds it has bulleted skyward, accelerating at nearly 400 g's—a rate more than 20 times what a human body can withstand. At top speed the jumper breaks 8 mph—quite a feat considering its body is less than one-tenth of an inch long.

This miniature marvel is an adolescent issus, a kind of planthopper insect and one of the fastest accelerators in the animal kingdom. As a duo of researchers in the U.K. report today in the journal Science, the issus also the first living creature ever discovered to sport a functioning gear. "Jumping is one of the most rapid and powerful things an animal can do," says Malcolm Burrows, a zoologist at the University of Cambridge and the lead author of the paper, "and that leads to all sorts of crazy specializations."

Things That Make You Go Hmmm...

There is possible evidence that Supreme Court Justice Roberts is being blackmailed by the Democrats.


[...]There is very good reason to believe that regardless of the media’s skillful smothering of the story, John Roberts is being blackmailed to make certain Obamacare never falls in a Supreme Court case. The basis of this charge surrounds the fact that a series of strange (and probably felonious) acts are attached to the adoption of his two children.

In 2005, when they thought they were doing the Democrats’ bidding, the New York Times dug into apparently easily accessible records and found that the children Roberts and his wife adopted in “South America” started life as Irish citizens. This is a red flag. The laws of Ireland regarding adoptions are very clear: adoptions by non-citizens are prohibited, as are private adoptions.

Apparently, when the Democrats realized they could control a Supreme Court Justice’s vote through blackmail over his having committed a number of international crimes, the Times pulled back and dropped its investigation.

If true, this is very disturbing. It must be brought out into the open as soon as possible.

A disabled vet gets a cab ride from a north Iraqi Kurd. Read the story here.


I am constantly amazed at the circumstances that evolve in life, and events that transpire, such as my cab ride tonight.
1:08 AM - 9 Jan 2014

My cab driver spoke broken English, like most I've had around the country. After figuring out my hotel address, we were on our way.
1:11 AM - 9 Jan 2014

My conversation with my cab driver hit all the usual points. How cold it is in the Midwest, changes in weather, and the Texas summer heat.
1:13 AM - 9 Jan 2014

I told him I was blown up by an Iranian weapons expert, using an Iranian shape charge. He stopped talking after that.
1:16 AM - 9 Jan 2014 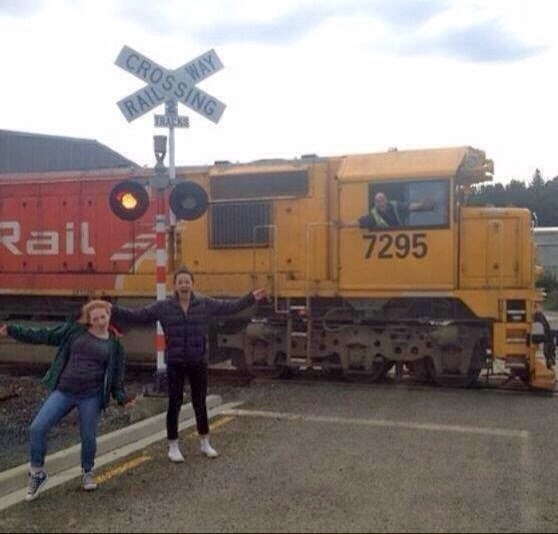 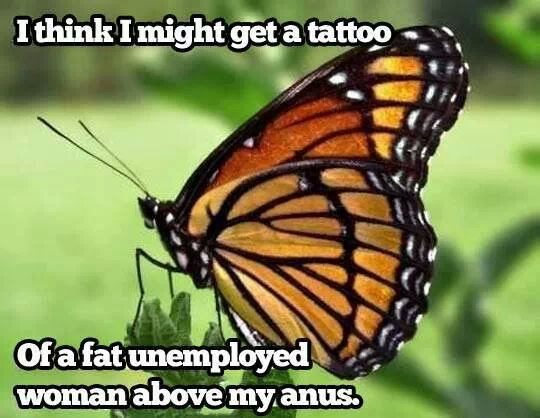