You Really Got Me Now

Feet Down, Seat Belt On, Please! 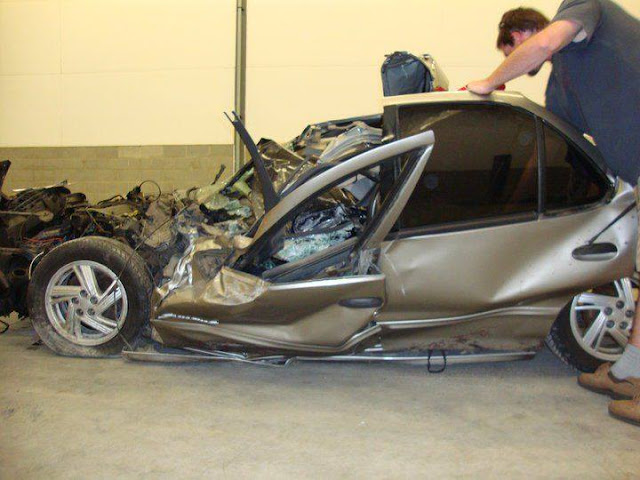 Both the occupants lived, but the young woman in the passenger eat will never be the same.
Story here.


Automotive safety features are designed to protect the occupants when they are in an upright position with the seat belts engaged.

A car is not your living room. Please advise your young friends and family to keep this in mind: at sixty miles an hour (88 fps) you are nothing but a delicious soft, squishy projectile surrounded by a thin, crunchy sheet metal shell. 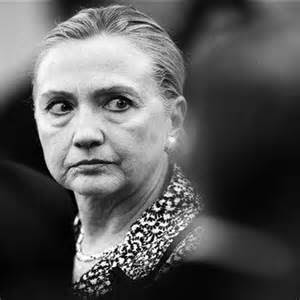 This is the look that can destroy a Viagra-powered erection halfway across the Continent.

This is the look that launched a thousand decisions to join the priesthood.

This is the look that curdled the semen in the testicles of the photographer who took it.

Emasculation took a selfie. This is it.

This is the picture than hangs above the fireplace in Satan's livingroom.

Email ThisBlogThis!Share to TwitterShare to FacebookShare to Pinterest
Labels: Hillary Clinton, The Look

Take My Breath Away

I'm not going to put this video up. I just couldn't believe that there actually was a band called Butthole Surfers.

Email ThisBlogThis!Share to TwitterShare to FacebookShare to Pinterest
Labels: No Way Is This Music

Our Border With Mexico Is Like A Wound Without A Scab 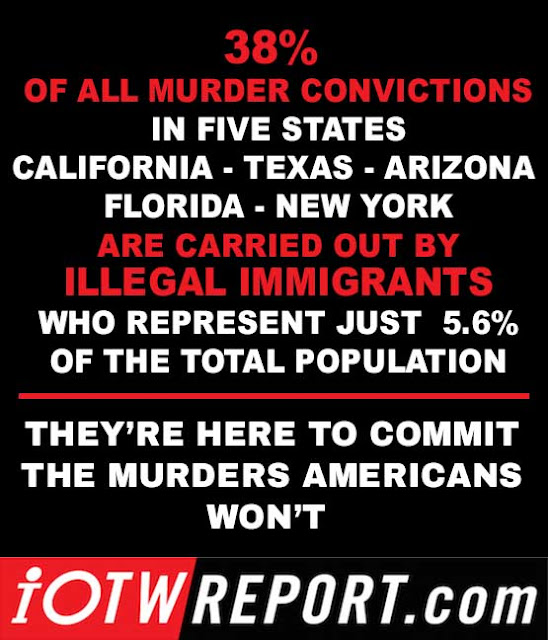 
The cost of maintaining these criminals is astronomical.

Throw another $323 million in costs incurred by local and states on top of the $1.632 billion for federal criminal aliens and it cost about $2 billion in 2009 to house these morons.

The above stats are available here, from the United States Government Accountability Office, Report to Congressional Requesters: CRIMINAL ALIEN STATISTICS - Information on Incarcerations, Arrests, and Costs.
Posted by sig94 at 9:09 PM 2 comments:

What's the problem? The Mooslims already set their clocks back 1400 years.


On August 15, the clocks in North Korea will go back half an hour. The country will officially enter a new time zone which it itself has created – according to the country's official KCNA news agency, it will be dubbed 'Pyongyang Time.' As with much of what the North Korean state does, the new time zone is being framed as a triumph over imperial history. Pointedly, Pyongyang Time will begin on 70th anniversary of Korea's liberation from Japanese occupation.