England - The Most Violent, Gun Free Nation In Europe 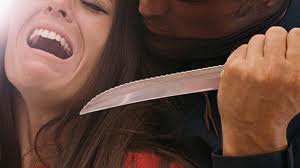 "I don't need no stinking gun!"
Hate to say "We told ya so," but the Brits' self-inflicted predicament was entirely foreseeable. It is a shame that so many people are suffering from the actions of deluded politicians who have turned a nation into a game preserve for criminal predators.
From the UK Daily Mail:


Britain's violent crime record is worse than any other country in the European union, it has been revealed.

Official crime figures show the UK also has a worse rate for all types of violence than the U.S. and even South Africa - widely considered one of the world's most dangerous countries.

The figures comes on the day new Home Secretary Alan Johnson makes his first major speech on crime, promising to be tough on loutish behaviour.

The Tories said Labour had presided over a decade of spiralling violence.

In the decade following the party's election in 1997, the number of recorded violent attacks soared by 77 per cent to 1.158 million - or more than two every minute.

The figures, compiled from reports released by the European Commission and United Nations, also show:

The UK has the second highest overall crime rate in the EU.

It has a higher homicide rate than most of our western European neighbours, including France, Germany, Italy and Spain.

The UK has the fifth highest robbery rate in the EU.

It has the fourth highest burglary rate and the highest absolute number of burglaries in the EU, with double the number of offences than recorded in Germany and France.

But it is the naming of Britain as the most violent country in the EU that is most shocking. The analysis is based on the number of crimes per 100,000 residents.

After the murderous rampage in Connecticut, watch for the same nonsense here.

Satan Never Attacks His Own 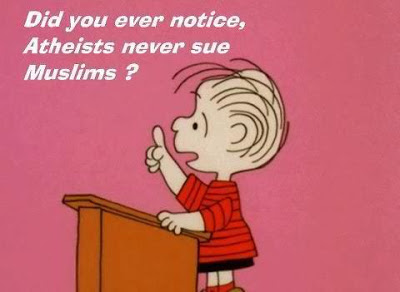