A Deal Is A Deal 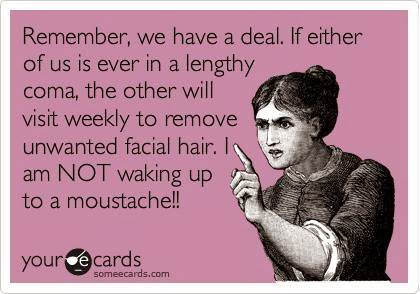 My wife forced all our daughters to sign a pledge.

Email ThisBlogThis!Share to TwitterShare to FacebookShare to Pinterest
Labels: Predators

Back In My Arms 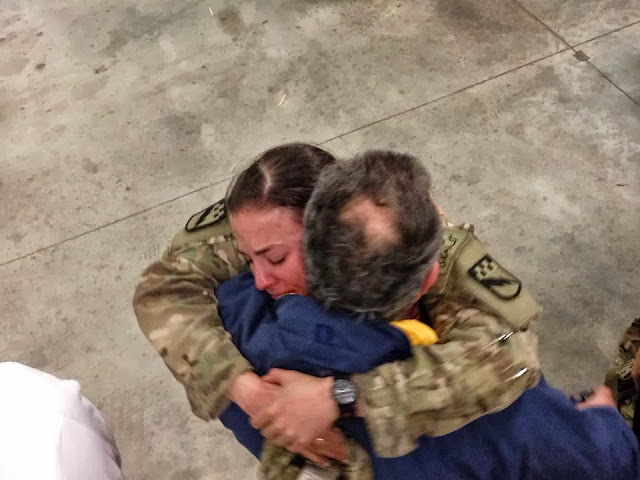 When You Want To Hurt Yourself For Lunch 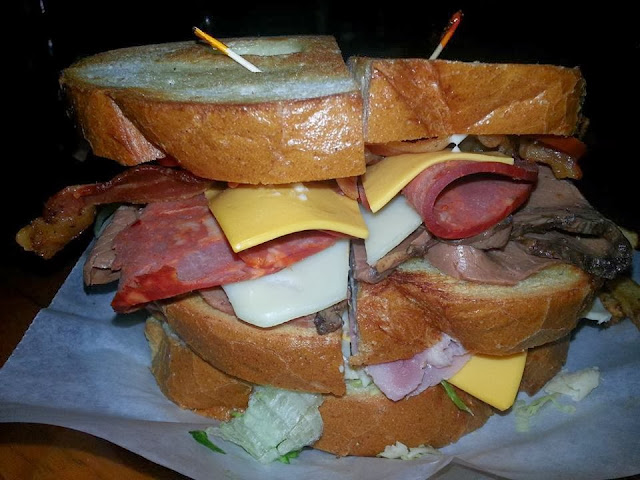 Email ThisBlogThis!Share to TwitterShare to FacebookShare to Pinterest
Labels: Food

Invite A Zombie For Dinner 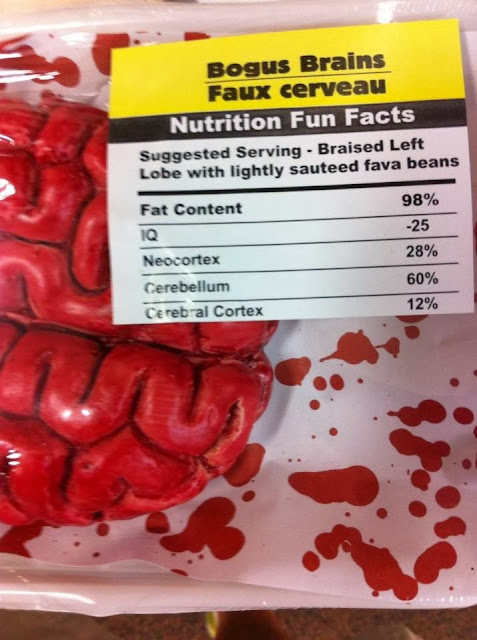 Fava beans are optional, but a nice Chianti won't hurt.
Posted by sig94 at 6:36 PM 3 comments:

A 71 year old former Louisiana state prison inmate dies of cancer three days after being released - his family states "he was just turning his life around."

In 1970,  Black Panther Herman Wallace was serving a 50 year sentence for armed robbery when he and two other men were convicted of killing a prison guard.


A 71-year-old man who spent 41 years in solitary confinement died today, just days after being freed. Herman Wallace, who had liver cancer, died at a supporter's home in New Orleans, his attorneys said. 'One of the final things that Herman said to us was, "I am free. I am free",' they said.

Yep, Martin Luther King would be so proud. Let's name a street after him.


Baton Rouge Judge Brian Jackson had ordered Wallace released from prison on Tuesday after granting him a new trial. Jackson ruled women were unconstitutionally excluded from the grand jury that indicted Wallace in the fatal stabbing of 23-year-old prison guard Brent Miller.

A West Feliciana Parish grand jury re-indicted Wallace on charges connected to Miller's death on Thursday. District Attorney Sam D'Aquilla told The Advocate newspaper that Jackson ordered a new trial because he 'perceived a flaw in the indictment - not his murder conviction'. Wallace and two other inmates held in solitary confinement for years came to be known as the 'Angola 3'.

The judge released Wallace on a procedural issue, not on any evidential question surrounding his conviction. If Wallace had died in prison he still would not have finished his original 50 year prison term.

How Trees Take A Drink


Once again we have to face the billions, probably even trillions, of changes in DNA that just randomly occurred to make this and all other living things possible. And evolutionists think we're idiots.
Posted by sig94 at 6:28 PM 4 comments:

It's been six years ago this month that my father-in-law passed away. His picture in Army uniform sits on the mantle next to the picture of our daughter's  graduation from boot camp.

His generation never talked much about the The War, but stumbling across the above video made me think of him and one of his war stories.

Dad's armored unit was stopped along side a large stream in Germany (April 1945) when something screamed by close overhead. He wasn't sure what it was but he was certain "it sure as hell didn't belong to us."

In the event of an air assault his motto was to get clear of the armor if he could - Sherman tanks weren't called "Zippos" for nothing.

Just in time he dove into the stream and the German jet returned and blew a half track to pieces. The Me-262 carried four 30 mm cannons in the nose and could raise quite a ruckus. Starting in 1941, almost 1,500 of these jets were built but less than 300 actually saw combat. It was far too little too late by time they entered the war.

Still, they scared the crap out of an 19 year old corporal.

Say what you will, the markets are not looking good.


Say what you will about the quality of financial earnings in 2013 (and we have said quite a bit, making it very clear over the past three quarters that a substantial portion of financial "earnings" has been accounting gimmickry such as loan-loss reserve releases and other "one-time" addbacks which mysteriously end up becoming quite recurring), but one thing that is indisputable is that of the nearly $52 in non-GAAP, adjusted S&P 500 EPS so far in 2013, over 20% is attributable to financials.

So many pundits have been warning of a cataclysmic event in the financial markets for so long now. Will Obama and his boys finally break the USA?


New troubles are piling up for U.S. banks as they prepare to release third-quarter results amid warnings of weak trading revenue, a sharp decline in mortgage-refinancing activity and rising legal costs.

Analysts are scrambling to ratchet down earnings estimates ahead of the reports. J.P.Morgan and Wells Fargo are slated to post results on Oct. 11, with Citigroup Inc., Bank of America Corp., Morgan Stanley and Goldman Sachs Group Inc. due to weigh in the following week.


The USA is far more than the banks and financial analysts. But we just can't ignore the rumblings and false fixes that have brought us to the brink of ruin. 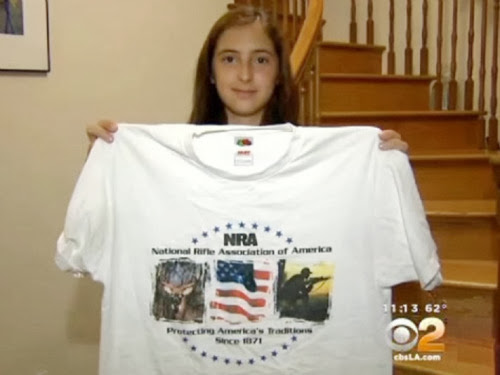 The 16 year old high school student who was forced to remove her NRA T-shirt has received an apology from the school principal. I'd sue the pants off her anyway just to make a point. It really is time to send a message to these asshats.

That's the difference between liberals and conservatives and why conservatives are losing the cultural battle. When liberals go after you they are like a pack of salivating wild dogs. They will tear you to pieces.  A conservative is all, '"Why God bless you! I'm so proud!"

Screw that.
Pound them into the ground. The school principal, Ms. Fricker, should be walking around with her ass in an asbestos suitcase looking for a fire hose.

Haley Bullwinkle, a sophomore at Canyon High School, said she was asked to change or face suspension because her T-shirt, which featured a buck, an American flag, and a hunter’s silhouette, violated the school’s dress code and promoted gun violence.

Fricker responded saying that the gun on the shirt wasn’t allowed.

The principal, however, had a change of heart on Thursday. Bullwinke’s mother, Stephanie, said Fricker called her and said the teen can wear her shirt.

“She was very, very apologetic. She said they’re definitely going to be talking to the staff, training their staff on what is appropriate conduct and what is not. And that (Haley) can wear the shirt, so very happy. It was nice to hear from her,” said Stephanie.