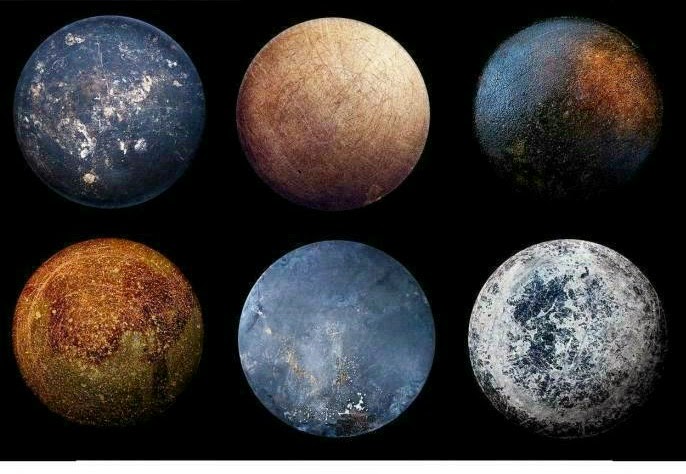 Email ThisBlogThis!Share to TwitterShare to FacebookShare to Pinterest
Labels: Guess

Can't Have It Both Ways

Don't want the cops around? Due to recent events that's no problemo in NYC.


On the sidewalk of a public housing development in Brooklyn, New York notorious for gang violence and drug activity, the words "Fascist pig, go home!" in black spray paint are fading but still legible.

[...]Now, the police have all but disappeared, raising safety concerns among some residents while pleasing others who view the police strategy as oppressive. A reporter saw only one police car on a visit on Thursday. 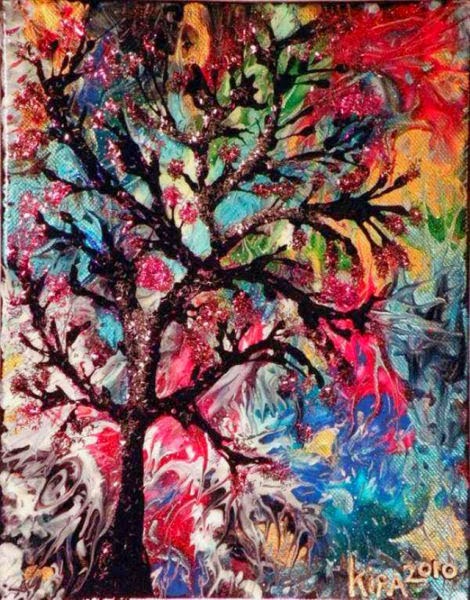 You'll never guess how this artwork was created.

Lowering Standards Got Us Into Trouble In The First Place 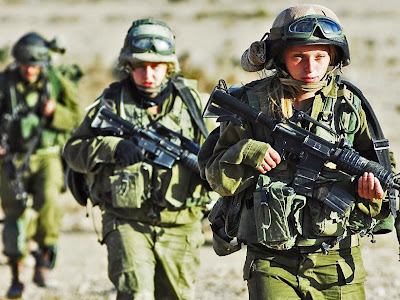 There is nothing fair about war. As a matter of fact, you don't want to be fair in war. Lots of people die needlessly when a conflict is on equal terms. You want unequal terms.

You want to maximize every advantage you have and exploit every weakness you can find in your enemy. There is nothing noble in defeat.

Of course that is anathema to liberals.


Two female Marine officers who volunteered to attempt the Corps’ challenging Infantry Officer Course did not proceed beyond the first day of the course, a Marine Corps spokesperson confirms to the Free Beacon. The two were the only female officers attempting the course in the current cycle, which began Thursday in Quantico, Virginia.

With the two most recent drops, there have been 29 attempts by female officers to pass the course since women have been allowed to volunteer, with none making it to graduation. (At least one woman has attempted the course more than once.) Only three female officers have made it beyond the initial day of training, a grueling evaluation known as the Combat Endurance Test, or CET. Male officers also regularly fail to pass the CET, and the overall course has a substantial attrition rate for males.

[...]Keeping the traditionally high standards of the Marine infantry will result in a situation where there are a handful of enlisted female Marines in every infantry battalion, and effectively no female infantry officers.

Pressure will become tremendous to reduce those standards–something that the overwhelming majority of Marines, including those women who currently wish to serve in the infantry, believe would be damaging to the service.

There is nothing degrading or ignoble or unfair in the failure of these women to complete the course. Fifteen men also failed to make it past the first day. That's what the physical challenges do, winnow out those who are unqualified as quickly as possible.

This past fall my daughter participated in something known as "selection." She couldn't tell us where she went or what she did; only that it was an elite vetting process for ... something. She was in the mountains somewhere for a month of unbelievably grueling military exercises.

She eventually washed out, but not before she saw other men fail the challenges. She was disappointed of course but told me that she met some of America's finest warriors and they are an incredibly impressive lot.

They are not muscle bound, hulking, brutish monsters but smart, dedicated -- consummate professionals.

She had nothing but admiration for these people and only wished that she could serve with them. My girl is only 5"1" and 115 lbs.and has spirit, tons of it. Still, I am glad she she didn't make the cut. The toll this took on her small frame was considerable and I know this will come back to haunt her physically in twenty years or so.

The physical challenges she faced were daunting enough, but the mental ones were even worse. You are driven until you can't give anymore, then required to reach down - way, way down - and give even more, lots more. That is where most fail and only the MIB's "Best of the Best of the Best, Sir!" rise to the occasion.

We need people exactly like that to serve our country in critical situations. To do otherwise is to invite disaster.

That is precisely what America-hating liberals want. 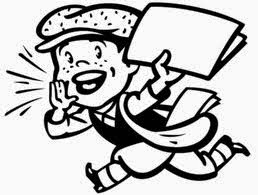 That's Cutting It A Little Too Close


A guru who ordered 400 of his followers to undergo castrations he said would bring them closer to God is under investigation by police in India.

The country's top crime fighting agency registered a case against Gurmeet Ram Rahim - known as the 'guru in bling' for his penchant for garish clothes and jewelery - over the operations at his ashram.

The Central Bureau of Investigation (CBI) said Rahim is being investigated for criminal intimidation and causing grievous bodily hurt after an alleged 400 castrations were carried out.


If Clinton were still President he'd be sending an Marine Expeditionary Force to India to lock this guy up and impound every pair of scissors.


A couple was arrested in West Palm Beach after trespassing in a car sales lot and having sex on top of a car Tuesday morning, according to an arrest report.

A passerby said he saw Ramon Mitchell, 29, and Erin Byrd, 18, having sex on top of the car, the report said. The man, who lives next to Mike’s Auto Sales, said Mitchell yelled at him as he was walking past.

When the West Palm Beach police officer arrived the couple was inside a white van putting their clothes back on.

The couple were allegedly "Butt Buffing" the trunk.


The High And Mighty Mayor


For the bulk of his tenure, New York City mayor Bill de Blasio has been dogged by rumors that he and his wife consume marijuana with some frequency. Yesterday, at a press conference in Brooklyn, he told a Daily Caller reporter that “I haven’t smoked marijuana since I was at NYU” and denied he ever smoked weed at Gracie Mansion, the official residence of the mayor. We’ve asked about these rumors ourselves. It’s worth highlighting, however, who exactly is spreading them: The mayor’s security detail and their colleagues in the New York City Police Department.

It's oregano. The Mayor and his wife are very fond of oregano.

Described as a wild west shoot out, two more NYPD cops were shot yesterday in the Bronx.


In another bloody attack on New York’s Finest, two cops were shot by robbers in The Bronx on Monday night — and a massive manhunt was under way for at least one suspect early Tuesday.

Plainclothes officers Andrew Dossi and Aliro Pellarano had just finished their shift but came back on to respond to a grocery store robbery at 363 E. 180th St. when they came upon two suspects at 184th Street, authorities said.

One of them ducked into a Chinese restaurant on Tiebout Avenue at about 10:35 p.m. while the other stayed outside, according to NYPD Commissioner Bill Bratton.

“As two of the officers approached the male on the street, the other suspect inside of the store came out and fired upon the officers,” Bratton said. “The officers returned fire.”

The suspects then fled on foot while exchanging gunfire with cops at 184th Street and Tiebout Avenue.

“We are currently investigating if the suspect who fired upon the officers was also involved in the prior robbery,” Bratton said.

The Police Commissioner and Hiz Honor checked in on  the wounded officers. One of which wasn't all that pleased with the Mayor's presence.

“He wasn't too happy about the mayor’s visit,” Dossi’s dad, Joe, told The Post at the family’s home in Rockland County.

It's too late. No NYPD cop with any self respect trusts this POS in Gracie Mansion. De Blasio is just going through the motions.

And the Commissioner knows it too. The situation is continuing to deteriorate and Bratton is trying to stem the flow of bad karma.

Gotham’s top cop wants to sit down with the union honchos at 1 Police Plaza in Manhattan, union sources said. De Blasio will not be there.

Officers have been in open revolt against de Blasio over his perceived anti-cop sentiment, including when he said he feared that his half-black son could face abuse from racist police officers.

“We have concerns we have to address with the police commissioner,” a union source said.

“[Bratton] understands. He’s been a police officer for 44 years. He knows what we’re talking about. We have to get these concerns out. He has to communicate our concerns with the mayor, and the mayor has to understand our concerns. The mayor’s words and actions have meaning.”

Work has virtually come to a standstill. The City is losing millions in ticket revenue and the streets will soon become no man's land if this continues.

Aggressive police work is what brought NYC the reputation of being one of the safest big cities in the nation. I live in a Central NY city and our murder rate per 100,000 (14.6) is almost four times higher than NYC (4.0).