It's still too early to tell, but preliminary indications are that the Brits will be leaving the EU.

Markets are reacting to the news, people are getting very nervous.


UPDATE:
It's looking more and more like Brexit will win. 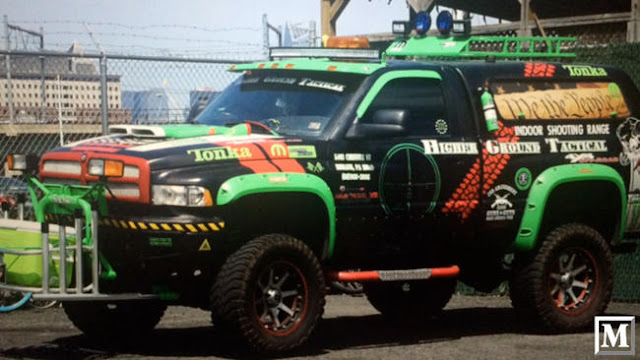 A big stink is being made over two men and a 22 year old woman arrested at the Holland Tunnel with some weapons. This is the nondescript, sneaky-sneaky undercover vehicle they were driving.

This would not be a story in Georgia, Oklahoma, Utah, Montana, Arizona, Texas....

I remember waiting for our daughter to get home from her second deployment to that raging shithole on the other side of the world.

As a father there is no feeling quite like seeing your child home and safe again. This was taken at Ft. Bragg in October of 2013. 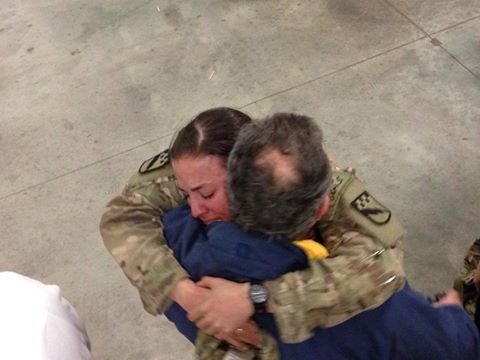 And of course mummsy got some too. 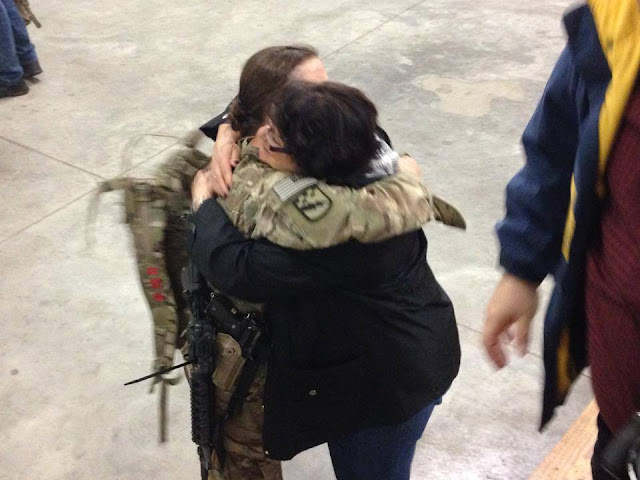 Posted by GoodnightVienna at 5:43 PM 2 comments:

No White Trash In The White House 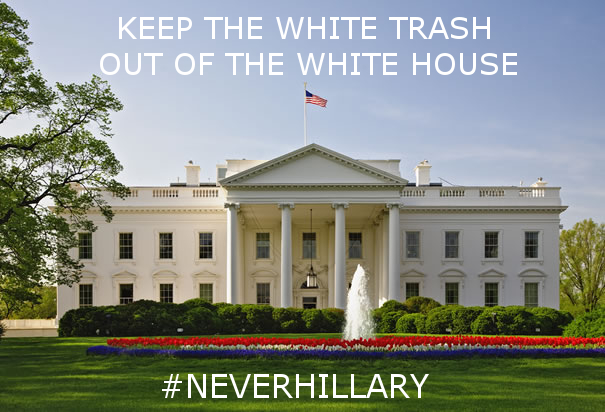 A new book authored by a former White House Secret Service protective agent has got the Hillary camp all riled up. From the Daily Mail:


The major networks are blackballing this, of course, but it's already a #1 best seller and it hasn't even hit the stores yet (it goes on sale June 28).

In one story, Byrne relates how Hillary threw a bible and hit another agent in the back of his head.

The typical liberal blogs are foaming at the mouth over this.

Lets see how Hillary and her handlers handle it. Byrne has an impeccable reputation in the Service and others have praised him.

Then again, maybe he turns up dead in Fort Marcy Park with a naked ten year old Haitian refugee on his lap. Just sayin'.
Posted by sig94 at 4:33 PM 1 comment:

I hope all my readers had a great Fathers' Day, I know I did.

Other unfortunates, not so much. Especially in Chicago.
Perhaps this is some kind of ghetto ritual to locate unknown fathers?

I shoots a 9mm into the air
I hope it finds my Daddy
If it kills him I don't care...

Another holiday brought another slaughter of innocents in heavily gun-controlled Chicago. Fifty-six people were shot during Father’s Day weekend, and 13 of those shooting victims died.

According to the Chicago Tribune, “The city recorded its 300th homicide this weekend and went on to record six others over a 60-hour period that saw 56 people shot, 13 fatally, from Friday afternoon through early Monday morning.” From Friday into Saturday alone, five people were killed and another nine were wounded.

So far this year about 1800 people have been shot in Chicago. This in spite of...


Chicago has an “assault weapons” ban, a “violence tax,” and stringent limits on the number of gun stores allow, as well as limits on the locations of those stores.


I think Chicago also has a "know your daddy" ban.