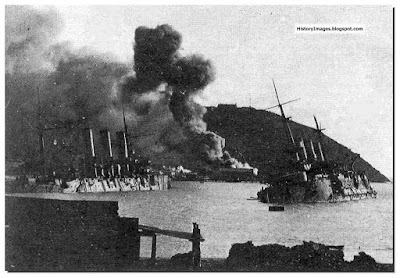 Anyone have an idea of the condition of Russia's navy? I'm wondering if Putin's navy is anything like the hollow shell that Russia threw against the Japanese Navy in 1905.


Cutting through the English Channel, the looming bulk of the Russian navy’s flagship passes the White Cliffs of Dover. 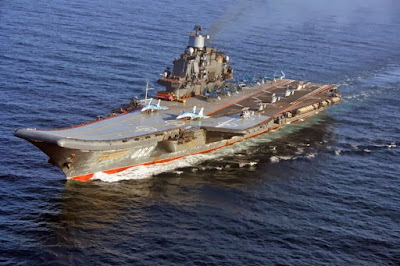 The Soviet-era vessel, leading a flotilla of eight naval vessels, is on its way to the eastern Mediterranean to bolster the Syrian bombing campaign.

[...]Putin's flagship was accompanied by the nuclear-powered missile cruiser Peter the Great and six other surface vessels including the world's biggest ocean going tug, the Nicolay Chiker.

The Kuznetsov never travels far from its home port in Severomorsk, outside Murmansk without the tug in case the vessel's unreliable diesel engines pack up.

The Russian flee is being shadowed by a British destroyer, the HMS Dragon. This Type 45 destroyer has it's own power plant problems:


The turbines are of a sound design but have an intercooler-recuperator that recovers heat from the exhaust and recycles it into the engine, making it more fuel-efficient and reducing the ship’s thermal signature. Unfortunately the intercooler unit has a major design flaw and causes the GTs to fail occasionally. When this happens, the electrical load on the diesel generators can become too great and they ‘trip out’, leaving the ship with no source of power or propulsion.

The Brits could have installed a more mature, reliable power plant produced by General Electric but chose Rolls Royce instead. 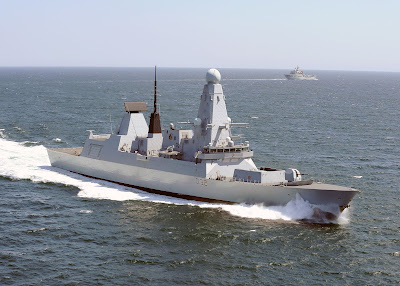 This Russian warship may also be a sitting duck for the Type 45's modern  armaments and electronic counter measures. 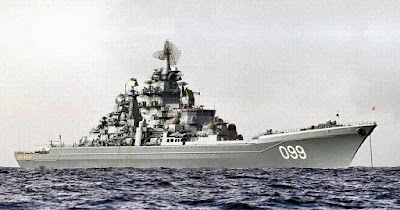 I was wondering how long it would take for FBI investigators to start making loud noises about Director Comey's covering of Hillary's ass. I am hoping for a November surprise.


According to Washington D.C. attorney Joe DiGenova, more FBI agents will be talking about the problems at bureau and specifically the handling of the Clinton case by Comey when Congress comes back into session and decides to force them to testify by subpoena.

DiGenova told WMAL radio’s Drive at Five last week, “People are starting to talk. They’re calling their former friends outside the bureau asking for help. We were asked today to provide legal representation to people inside the bureau and agreed to do so and to former agents who want to come forward and talk. Comey thought this was going to go away.”

He explained, “It’s not. People inside the bureau are furious. They are embarrassed. They feel like they are being led by a hack but more than that that they think he’s a crook. They think he’s fundamentally dishonest. They have no confidence in him. The bureau inside right now is a mess.”

He added, “The most important thing of all is that the agents have decided that they are going to talk.” 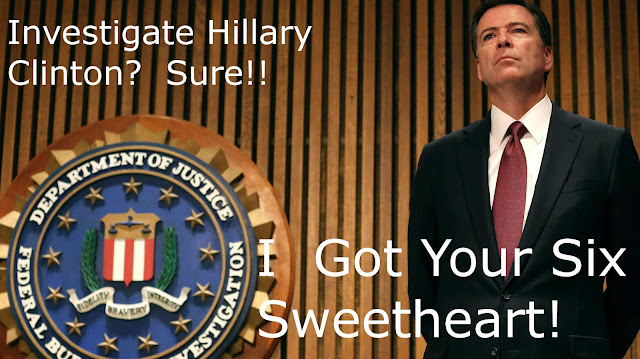 It's Getting Beyond Nasty

The dems are going all out to steal the election. Project Veritas is one of the few sources trying to blow the lid off these criminal excesses. Criminal prosecutions are absolutely necessary if we are to survive these elections as a free nation.

As Long As It Wasn't Rape Rape 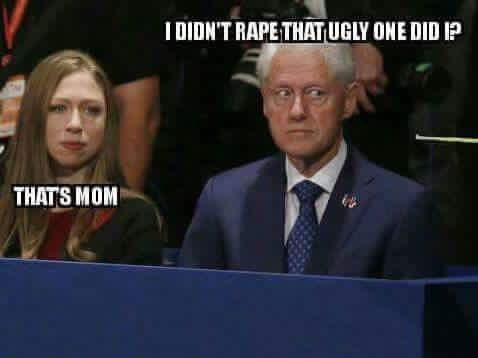