Just Pissing In The Rhine 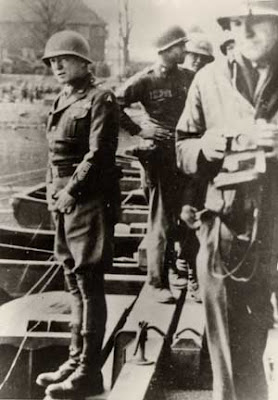 1945 - Seems to me that no one got their panties all in a wad when General Patton answered nature's call while crossing the Rhine.

Too bad the liberal media doesn't give our fighting men the same amount of slack they give Obama when he pisses on the Constitution.

Hat tip to The Anglican Curmudgeon
Posted by Anonymous at 2:30 AM 4 comments: 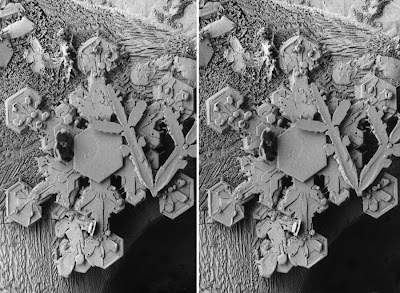 The above is a stereographic picture of a snow crystal. To see it properly, cross your eyes, relax your vision until you see three images and then focus on the center image. You'll get better after you try it a few times. It really works.

This image was taken at the Beltsville Agricultural Research Center in Maryland. This completely changes my ideas of snow - frozen water crystals. I still hate the crap, but now I just hate it sorta differently.

To see more of these images, go here and try not to have your eyes freeze while they're crossed. I was really amazed at how different this stuff looks when you're not tossing it out of your driveway.
Posted by sig94 at 5:41 PM No comments: 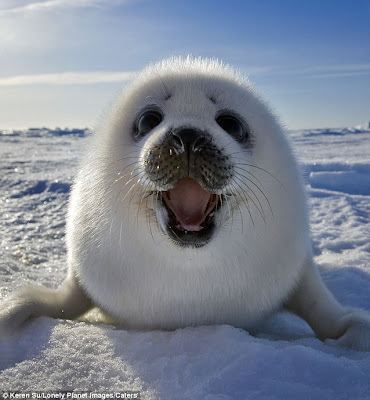 And Pbbbt! She Was Gone!


In a financial environment where mortgage defaults and vehicle repossessions are becoming more and more frequent, this just had to come.

Why Is He Still Alive? 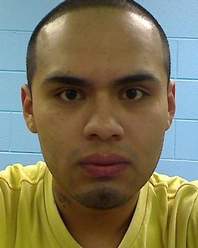 This news item really bugs the daylights out of me.


A man thought to be an Islamic extremist is believed to have shot the windows out of at least two businesses in Alabama City early Sunday to lure police officers to the area and engage them in a shootout.

Luis Ibarra-Hernandez, 21, from Albertville, was charged today with attempted murder, according to a news release from the Gadsden Police Department.

“After the man was taken into custody, he reported that he knew he must do something extreme to draw attention to Islam and himself, so he planned to shoot police officers,” Gadsden Police Capt. Regina May said.

So the Muslim dipstick goes on a tear, shooting out storefront windows and then engaging in a six-block running gun battle with police officers.

This, this is the part that drives me crazy.


[...]at least eight officers were shot at, before officers talked the man into dropping his weapon.

Why is this idiot still alive?? Why didn't the team of world famous psychiatrists, Drs. Smith & Wesson, conduct a .45 caliber analytic session with this whack job?
Posted by sig94 at 8:12 PM 15 comments: 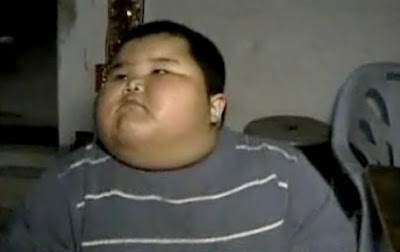 From the UK Telegraph comes a story that could be ripped right out of the pampered bedrooms of America's children.


China: The rise of the 'Precious Snowflakes'

First there were the Little Emperors, the often chubby and spoiled first generation of children born under China's one-child policy. Now the Precious Snowflakes have emerged - a generation so coddled some cannot even tie their own shoelaces.

"They are 'Precious Snowflakes', wrapped in cotton wool from day one," said Paul French, the founder of Access Asia, a China-based research company.

"Nothing is ever quite right for them. It is always either too hot or too cold and they are all hypochondriacs. They get immediately stressed out if they ever have to lift a finger," he said.

When I was growing up you were considered to be spoiled rotten if you bought your lunch in the cafeteria (my mom wouldn't let us spend the twenty-five cents for a school lunch ) or rode a three-speed English Racer instead of a Schwinn.


In a world of smog, toxic food and unsure medical care, middle-class Chinese parents are spending ever-larger sums of money to insulate their children from harm.

"They only drink Evian and are scared of food unless it is imported. Their parents tread quietly around them so they can do 'natural waking', where they do not use alarm clocks but are in tune with their biorhythms." 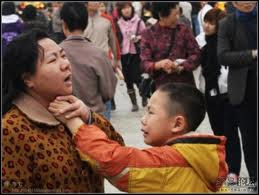 A Chinese boy throttles his mother because she won't buy him a toy.

My dad used to wake us up at 5:30 to get ready for school. God help you if he had to do it twice. You'd wake up in the backyard if you woke up at all.


One mother in Shanghai, who asked not to be named, said she and her husband were simply too busy to look after Yao Yao, their four-year-old daughter.

"Yao Yao rarely wears shoes with laces because she cannot tie them. And she will not dress herself. I have shown her many times, but she will not be bothered. If I insist, she buries herself in her duvet and refuses to get out of bed. I have never really had the heart to force her, and her grandparents, who usually look after her, cannot resist her.

On my mom's side, my grandfather died in 1956 (cancer) and my grandmother lived with us until she died in the mid-seventies. Nana helped raise us kids as both my parents worked. She was bought up in a NYC convent after her mother was killed when she was about eight years old back in 1909 or so.

Nana was not what you would call a happy camper. Not a surly camper either ... as long as she had her unfiltered Camels. I learned how to swear from her.

We lived so that nothing, absolutely nothing, was wasted. We were not poor by any means, but we lived within our means by any means possible. I remember getting a used erector set for Xmas. It was from the thirties and the kit must have weighed forty pounds. I made stuff with that set that you could have lived in.


"Her dinner time is cartoon time, so she watches television while her grandparents sit and spoon-feed her. When we try to bring her to the table, she just makes a big fuss.

My Nana would have beat the everlovin' snot out of her. We used to get her knuckles rammed into our spines when we slouched at the dinner table. Heads were thumped on a regular basis for minor infractions. That's the way the nuns brought up Nana and she was a real good learner. She brought up my mom the same way and Mom was no slouch either. Her right hook wasn't as sharp but she used a belt to great effect. Dad? Never laid a hand on me. Never had to. 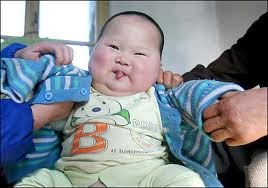 Nana cooked for all of us as mom got home too late to make dinner. We had cow tongue at least once a month. I managed to break that addiction when I went to college. I still hate sauerbrauten and pork but you'd better believe that I ate every bit of it when it was served at home.


"She likes new clothes, so we have to buy her a new wardrobe every three months. Once my cousin's daughter came and played with her doll so she threw it out of the 17th floor window, saying it was dirty."

Some of the clothes I wore as a young man were from Nana's old clients; they gave them to her  when their husbands died. As a rookie cop that's what I wore to traffic and criminal court, blazers from dead guys.

And I thought things were tough in China. Silly me.