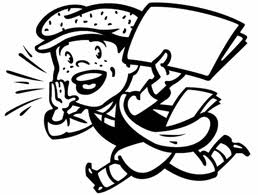 It Ain't Over Until Until Juanita Says It's Over


Juanita Broaddrick does not subscribe to the ancient axiom, "Be Quiet, Lay Down, Play Dead." Bent Willy raped her and that's that. Now after all these years and the hush-hush treatment by the media, she finally has an advocate, the Trumpster. Undoubtably Donald Trump's campaign managers will put this to good use: if Hillary is elected, will the American people accept a White House First Rapist? Will up armored chastity belts become a thing in DC? Will the US Marshal Service have to implement an Intern Protection Program?


A reporter for Arizona TV station KPHO was arrested for taking a dump on the front lawn of a family he was reporting on. Seems that KPHO's  Jonathan Lowe had wrapped up a story regarding the religious sacrifice of a poodle in Patrick Thompson's BBQ smoker (I am not making this up! ~sig94) when he had the urge for a Snicker. Yes, in a KPHO exclusive he dropped a Lowe Custom Squatting Snicker in Thompson's front yard. A neighbor reported the Snicker sighting and police were notified. Was evidence collected? I don't want to know...

The book, "Clinton Cash" by Peter Schweizer, is now a documentary film. The Clinton's have sold out their country and the media has nothing to say about. Perhaps this will change their minds.


In 2000, Bill and Hillary Clinton owed millions of dollars in legal debt. Since then, they’ve earned over $130 million. Where did the money come from? Most people assume that the Clintons amassed their wealth through lucrative book deals and high-six figure fees for speaking gigs. Now, Peter Schweizer shows who is really behind those enormous payments.

In his New York Times bestselling books Extortion and Throw Them All Out, Schweizer detailed patterns of official corruption in Washington that led to congressional resignations and new ethics laws. In Clinton Cash, he follows the Clinton money trail, revealing the connection between their personal fortune, their “close personal friends,” the Clinton Foundation, foreign nations, and some of the highest ranks of government.

Schweizer reveals the Clinton’s troubling dealings in Kazakhstan, Colombia, Haiti, and other places at the “wild west” fringe of the global economy. In this blockbuster exposé, Schweizer merely presents the troubling facts he’s uncovered. Meticulously researched and scrupulously sourced, filled with headline-making revelations, Clinton Cash raises serious questions of judgment, of possible indebtedness to an array of foreign interests, and ultimately, of fitness for high public office. 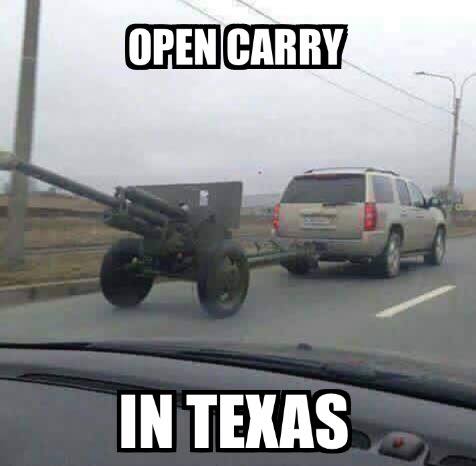 12 States Tell Obama to Sod Off 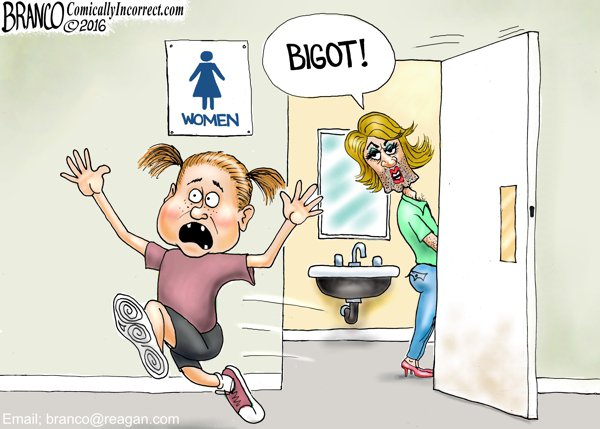 Barack Obama went way too far with his unconstitutional overreach in attempting to require “transgender-compliant” restrooms, showers and locker rooms in all public places across America.

And the massive backlash is spreading fast. So far 12 states have condemned Obama’s outrageous decree.

The NY Post shines another light on the politically correct insanity that is the Obama administration.


It’s only May, but I think I’ve found the euphemism of the year: According to Team Obama, criminals should now be declared “justice-involved individuals.”

The neo-Orwellianism comes to us from the bizarre flurry of last-minute diktats, regulations and bone-chilling threats collectively known to fanboys as Obama’s Gorgeous Goodbye.

In another of those smiley-faced, but deeply sinister, “Dear Colleague” letters sent to universities and college this week, Obama’s Education Secretary John King discouraged colleges from asking applicants whether they were convicted criminals.

An accompanying pamphlet was called “Beyond the Box: Increasing Access to Higher Education for Justice-Involved Individuals.”

George Orwell is shaking his head and saying, "I told you so."
Posted by sig94 at 7:40 AM No comments: