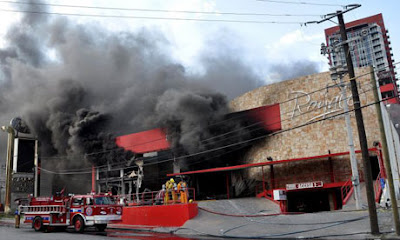 The drug cartel-fueled violence in Mexico shows no sign of abating. It's as if the cartels are engaged in a hellish competition to see who can out savage the other in horrendous killings. Like this one in which 53 people are now reported dead; authorities are still looking for more bodies:

MONTERREY, Mexico — Two dozen gunmen burst into a casino in northern Mexico on Thursday, doused it with gasoline and started a fire that trapped gamblers inside, killing 40 people and injuring a dozen more, authorities said.

The fire at the Casino Royale in Monterrey, a city that has seen a surge in drug cartel-related violence, represented one of the deadliest attacks on an entertainment center in Mexico since President Felipe Calderon launched an offensive against drug cartels in late 2006.

"This is a night of sadness for Mexico," federal security spokesman Alejandro Poire said in a televised address. "These unspeakable acts of terror will not go unpunished."

No Beans In My Burka! 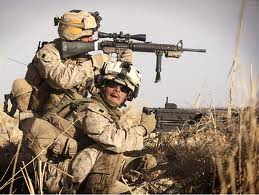 The Pentagon has declared parts of the Afghani war theater a "Toot Free Zone" due to Muslim protests that our Marines stink. Literally. From the Military Times:

[...]So here’s the news: audible farting has been banned for some Marines downrange because it offends the Afghans.

I know there are many things in the Afghan culture that don’t seem normal to Americans and it’s hard to spend seven months working in someone else’s back yard. Still, the Marines I saw downrange are doing a pretty good job at trying to do the right thing around the Afghans.

They’re not supposed to cuss because it could be misunderstood (that one goes out the window a lot). And they stay away from talking about politics, religion or girls because those topics could escalate into major disagreements (they can’t communicate anyway because of the language barrier).

But farting? That’s practically a sport. Ok, it’s not soccer, but a good contest could open the door for cross-cultural exchanges, jokes and other gallows humor.

So, for all Marines getting ready to go downwind, I mean downrange, be forewarned — you may have to hold it in… at least until you get back to your hooch where you can loudly crop dust your friends.

Once again stealth technology will come to the rescue of our intrepid Armed Forces. I'm sure the Marines can utilize their intelligence and superior combat training to unleash the "silent but deadly" variety of noxious airbursts, ie. the MOAF (Mother Of All F...s).

But for those who insist that farting is against Sharia Law, feast your ears on the following:

We Got Off Easy 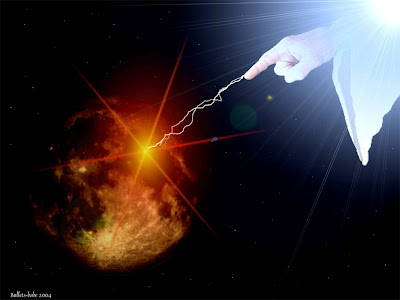 After they finished cowering in fear, most Washingtonians scratched their heads over the unexpected earthquake that shook the city and much of the East Coast at 1:51 p.m. Tuesday. But one online Islamist says there is a perfectly reasonable explanation for the quake: It was a punishment from Allah.

According to a posting titled “Allah’s punishment on Americans” on the Shoumokh Al-Islam jihadi forum by someone writing under the name Abu Ibrahim, “Allah has struck New York and the capital city Washington by an earthquake as a punishment for their disbelief.”

“Such a little earthquake that measured 6.0 has terrified the tyrant American people and forced them to leave their houses and places of work,” Ibrahim continued. The posting was provided to The Daily Caller by The Middle East Media Research Institute, which reasonably noted that it doesn’t find Ibrahim’s rantings particularly important.

Gee, I thought He would have been a lot harder on the Washington crowd.

Maybe if O'Fuzznuts had been home rather than vacationing in Martha's Vineyard?

Y'all better hope the Democrats don't hear about this.

"Apartheid damaged us all; not a single one of us has escaped," said Tutu on Aug. 11 during a book launch at Stellenbosch University's Institute for Advanced Study near Cape Town.

The Nobel Peace Prize Laureate said the nation was no longer surprised by statistics of violent crime, murder, rape as "when you suffer from self hate you project it to others who look like you."

As for the nation's high auto accident rates, he said, "we drive recklessly, inconsiderately, aggressively ... because deep down we are angry and so the appalling carnage on our roads during the holidays ... [these] horrendous statistics we just accept."

Tutu, who in 1995 headed the Truth and Reconciliation Commission (TRC), a restorative justice court, also criticized current politicians, calling upon members of President Jacob Zuma's cabinet, most of whom are black, to show concern for the poor by selling their expensive cars.

Tutu called for a small "wealth tax"on all white South Africans as they had benefited during apartheid, the race based segregation system that operated between 1948 and 1994, according to the Cape Argus.


He said the wealth tax call was not new but came up during the TRC process where many in the white community were ready for it at that time. "It could be quite piffling, maybe 1 percent of their stock exchange holdings. It's nothing. But it could have helped," Tutu said.

"Our white fellow citizens have to accept the obvious: You all benefited from apartheid. But that does not mean that all are responsible for apartheid," said Tutu, who retired from public life in 2010 at the age of 79.

The book, The Humanist Imperative in South Africa, edited by Professor John de Gruchy, is a collection of 26 essays from leading academics and public figures about how mutual respect between South Africans can be promoted.
Posted by Anonymous at 8:08 PM 7 comments: 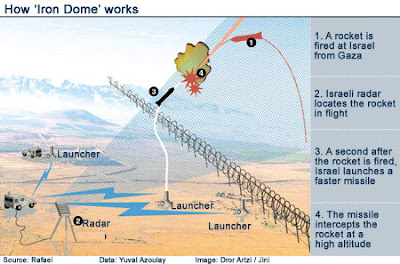 Once again bloody minded Hamas terrorists are raining missiles upon Israel (over 100 just this weekend) and once again Israel responds with well-directed retaliatory strikes and once again the bloody minded Arab League condemns Israel and ignores the deadly provocation that sparked this incident. Demonstrating their superior technology, the Israelis use their new "Iron Dome" missle defense system to destroy 90% of the incoming missiles. 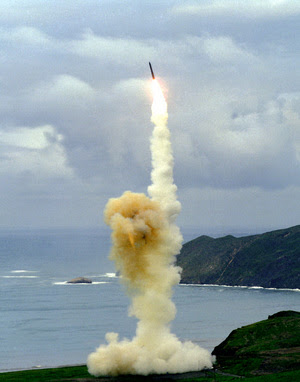 The Cappuccino Machines Are Next 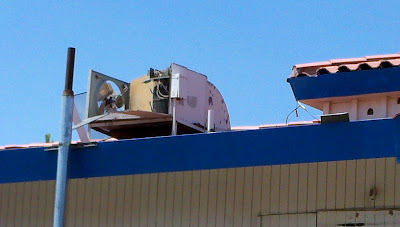 As Libya's rebels fought their way into the capital city, Tripoli, for the first time since the uprising began six months ago, state TV broadcast what seemed to be an audio message from their dictator, Muammar Qaddafi.

What was intended to be a message of strength and defiance instead came across as bizarre and slightly desperate, according to the many who listened in.

"You destroy our air conditioners," Qaddafi is reported as saying, according to CNN's Matthew Chance.

During the message, Qaddafi read the date and time to prove that he was alive and well, but the fact that it was an audio recording made on a static line did nothing to quell the many rumors that he had already fled the country.

Electric pencil sharpeners, small refrigerators and cash registers were the first to go in a desperate bid to wrest control of this small African nation from it's mad despot. It is feared that the nation's convenience store economy may be set back for decades after this hellish development.