It's The Sun, Stupid

The following is a video presentation and some tidbits from articles chronicling the efforts of scientists to reverse the damage caused by Gorebots, liars, thieves and assorted and sundry fruitcakes who insist that we're all gonna die if we don't start using roller skates instead of Fords.

Half baked science is the name and global warming is the game.


The Irish times was the only media outlet that covered a climate conference held last year. This conference explored the role of the Sun in determining the Earth's climate. Unfortunatley the Irish Times requires a subscription but extracts from their reporting is available here and here.


The Irish Times, 12 July 2013
The sun is acting bizarrely and scientists have no idea why. Solar activity is in gradual decline, a change from the norm which in the past triggered a 300-year-long mini ice age. We are supposed to be at a peak of activity, at solar maximum. The current situation, however, is outside the norm and the number of sunspots seems in steady decline. The sun was undergoing “bizarre behaviour” said Dr Craig DeForest of the society. “It is the smallest solar maximum we have seen in 100 years,” said Dr David Hathaway of Nasa.—Dick Ahlstrom

The fall-off in sunspot activity still has the potential to affect our weather for the worse, Dr Elliott said. “It all points to perhaps another little ice age,” he said. “It seems likely we are going to enter a period of very low solar activity and could mean we are in for very cold winters.” And while the researchers in the US said the data showed a decline in activity, they had no way to predict what that might mean for the future.—Dick Ahlstrom

How can this happen? Sun activity is pretty much ignored by the UN's IPCC and many of the so-called climate experts. Well, there's a way...

In the above video, Ben Davidson also refers to a hoax perpetrated by several Ph.d's at MIT. Using a software program they wrote to extract various scientific articles from the internet and then reassemble pieces of them into scientific sounding gibberish. Under false names they then submitted and published hundreds of nonsensical articles in scientific journals throughout the world.


[...]The fake papers had been submitted to conferences on computer science and engineering whose proceedings were published in specialised, subscription-only publications, Springer said.

"We are in the process of taking down the papers as quickly as possible," the German-based publisher said in a statement.

"This means that they will be removed, not retracted, since they are all nonsense."

[...]The embarrassing lapse was exposed by French computer scientist Cyril Labbe of the Joseph Fourier University in Grenoble.

He also spotted more than 100 other "nonsense" papers unwittingly published by the New York-based Institute of Electrical and Electronic Engineers (IEEE), the journal Nature reported.

How successful were these jokers? One of the phony names used to submit the faux research papers was Ike Antkare.


For a time, "Ike Antkare" ranked 21st on the database's list of most-cited scientists in the world—higher than Einstein, who ranked a lowly 36th.

That's how easy it is to get utter nonsense published in a journal read by experts. Those MIT wiseguys operated under the Universal Law of "Throw enough crap against a wall and some of it is bound to stick". Throw it at scientists and politicians and most of it will stick.

Now, put together a scheme to make a few billion dollars, mix it with scientific crap and a bunch of leftist wienies and *presto* we have anthropological global warming.
Posted by sig94 at 5:55 PM 4 comments:

Here is a woman who seriously needs to have her tubes tied with a blowtorch.


PHOENIX (CBS5) - A woman who left her 2-month-old child on top of her car and drove off was sentenced to 16 years of supervised probation and a three-month deferred jail sentence Wednesday.

Clouser initially pleaded not guilty in 2012 to an abuse charge and to aggravated DUI before her revised plea, according to a Maricopa County Superior Court spokeswoman.

Clouser, then 19, was charged after a witness found her baby strapped in a child safety seat in the middle of the intersection at 45th Avenue and Cholla at 12:45 a.m. June 2, 2012, Phoenix police said.

Clouser's boyfriend and the infant's father, Manuel M. Pena, 19, was arrested early that night for driving under the influence with the child in the car, officers said. He was charged with aggravated DUI.

Officers said Clouser was upset after Pena was arrested and went to a friend's residence, where she smoked marijuana.

According to authorities, Clouser admitted to being under the influence of marijuana when she left the child on the roof of her car and drove off. She drove about 12 miles before reaching her destination and realizing the child was missing.

She was arrested after returning to where the baby was found. Police said they witnessed her driving up to the scene and detected signs of impairment when they spoke with her.

The infant was taken to the hospital and released with no injuries.

At least she knows the baby seat works. 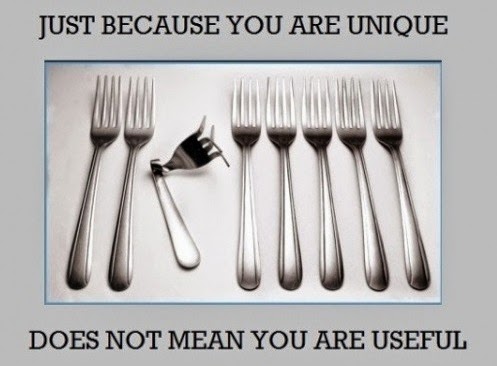 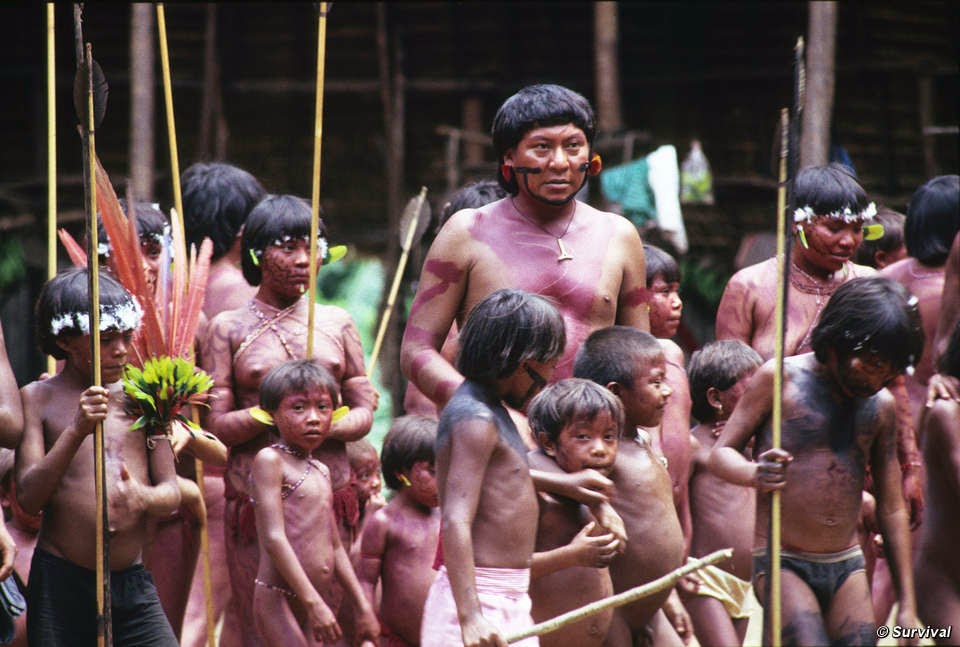 An anthropologist, N.A. Chagnon, spends decades in the Amazon jungle studying a group of savages and writes a book telling the world that, indeed, these primitive people are ... savages.


As Chagnon notes, biologists found his observations unsurprising and consistent with much they already knew; but to anthropologists, the notion that primitive societies fought extensively, and did so over women for the sake of reproductive rights, made Chagnon a heretic.

Of course the liberals went ballistic because we all know that isolated, ignorant people are noble and pure and that civilized man is to blame for all the problems of the world. Therefore politically correct academia has no choice but to attack aforesaid anthropologist and he spends years defending himself rather than attending to his craft. These loons went so far as to knock to the ground a famous biologist who defended Chagnon.


Undaunted, Chagnon plunged even further into the thicket of political incorrectness. In a 1988 Science article, he estimated that 45 percent of living Yanomamo adult males had participated in the killing of at least one person. He then compared the reproductive success of these Yanomamo men to others who had never killed. The unokais—those who had participated in killings—produced three times as many children, on average, as the others. Chagnon suggested that this was because unokais, who earned a certain prestige in their society, were more successful at acquiring wives in the polygamous Yanomamo culture. “Had I been discussing wild boars, yaks, ground squirrels, armadillos or bats, nobody . . . would have been surprised by my findings,” he writes. “But I was discussing Homo sapiens—who, according to many cultural anthropologists, stands apart from the laws of nature.”

This is the biblical standard, "The heart [is] deceitful above all [things], and desperately wicked: who can know it?" [Jer. 17:9]

We need a Savior, not a community organizer.


They saw their field not as a path of inquiry but as a means of social change—one that condemned the industrialized, capitalist nations for exploiting natural resources and “peaceful” primitive peoples.

Sound familiar? Let's all join the BLM and save the desert tortoise before it's too late.


Oh, and here's what these peaceful, noble primitives do to each other. 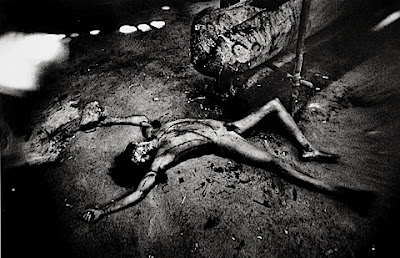 Available here. This site tracks income down to the county level - where the people went or where they came from. I looked at my county ... Lord have mercy.

How Money Walks maps this great migration of American income and raises important questions about American tax policy and how it profoundly affects growth and development in our country:

These questions are explored in How Money Walks through unimpeachable IRS data mapped by state and metropolitan area. And the answers suggest a simple correlation: the key to accumulating working wealth for any state is a pro-growth tax policy, and that means not taxing personal income.