A Coupon For Sandra Fluke


Georgetown women’s rights activist Sandra Fluke went before a Congressional panel last month to demand free birth control pills. The Target up the road from her school sells the pill for $9 a month.

But before she went before Congressional leaders to demand $9 a month birth control, she took a lavish trip to Europe with her boyfriend.

Despite her public plea before Congress, Georgetown University released a statement this week that said the university will still not pay for a student’s $9 a month birth control pills.

But despite the uproar that resulted — Fluke was denied a chance to speak, then called a “slut” by radio show host Rush Limbaugh — Georgetown announced Thursday that it wouldn’t make any changes to its contraception coverage.

“After thoughtful and careful consideration, we will continue our current practice for contraceptive coverage in our student health insurance for the coming year, as allowed for under the current rules issued by the United States Department of Health and Human Services,” wrote Georgetown President John DeGioia in a release to the university.

It Says It All. 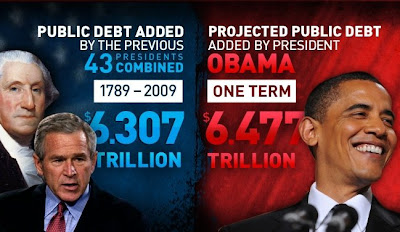 No need to say anything else.

"A Woman's Work Is Never Done" 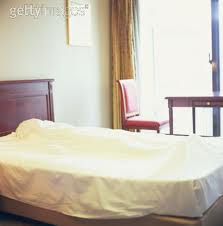 Torn from the pages of the UK Daily Mail.
A truly incredible, heart breaking story of love lost, love recovered, and then lost again after she grows cold.


Egyptian husbands will soon be legally allowed to have sex with their dead wives - for up to six hours after their death. The controversial new law is part of a raft of measures being introduced by the Islamist-dominated parliament.

Take heart Muslim Brotherhood, whether it be cancer or car accident, she's still there for ya. Just start the egg timer.


The subject of a husband having sex with his dead wife arose in May 2011 when Moroccan cleric Zamzami Abdul Bari said marriage remains valid even after death.

This must be the "Praise Allah she's not complaining" section of the Quran. No headaches, no need for small talk, flowers or foreplay. There's no need to ask if she's awake if she's not breathing.


He also said that women have the right to have sex with her dead husband, alarabiya.net reported.

Muslim men aren't all that sweet smelling when they're alive. Now let Mostafa marinate for four or five hours under the sheets during a Cairo summer. I'm sure the grieving widows will jump all over that. And just because you're a stiff doesn't mean that you're ... stiff.
(**This is an interesting rabbit hole but I dare not venture there**)

I can't really say if this is true or not, but Islamic funeral preparation allegedly involves the practice of popping a cork in the arsehole of the dearly departed so Satan and his 99 dragons can't get in.

Muslims seem to have strange ideas about the dead. It's like once you die you become a freaking Erector Set™.
Posted by sig94 at 4:47 PM 6 comments:

A Tale of Two Headlines 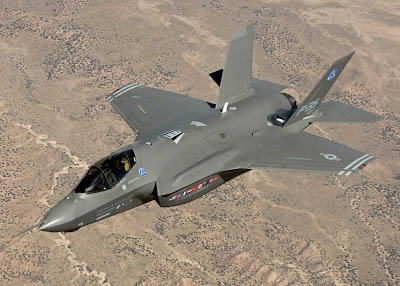 Now we can't have this!
Compare the next two headlines and tell me what's wrong.

Rep. Michael McCaul (R-Texas) made the statement during a Tuesday hearing on cyber security.

We manufacture very little in this country and we can't even protect what little we do make. So what is the Obama Administration proud of?


First Lady Hails Free-Contraception Mandate: 'We Made History'
First Lady Michelle Obama boasted at a campaign event in Omaha, Neb. on Tuesday that "we made history" when the president's health care proposal was enacted and the administration issued a regulation mandating that insurance companies provide women with free contraceptives.

We can't make a modern jet fighter without compromising its design and capabilities but we can screw like feral cats. Bravo Obama, bravo. 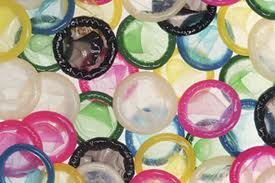 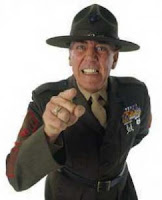 There's a great new snarky blog that rolled out this week.
The Fine Report.
Go there.
That is all.
Posted by sig94 at 7:34 PM 4 comments:

Why America Is Changing 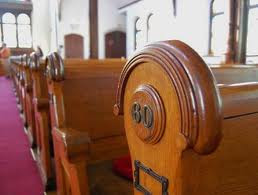 The Washington Post has an interesting story about the declining role of religion in America as reflected in the growing numbers of young people who no longer list a church affiliation.


WASHINGTON — A growing tide of young Americans is drifting away from the religions of their childhood — and most of them are ending up in no religion at all.

One in four young adults choose “unaffiliated” when asked about their religion, according to a new report from the Public Religion Research Institute and Georgetown University’s Berkley Center for Religion, Peace & World Affairs.

But most within this unaffiliated group — 55 percent — identified with a religious group when they were younger.

“These younger unaffiliated adults are very nonreligious,” said Daniel Cox, PRRI’s research director. “They demonstrate much lower levels of religiosity than we see in the general population,” including participation in religious rituals or worship services.

Some of them will return to their faiths as they age, “but there’s not a lot of evidence that most will come back,” added Cox, who said the trend away from organized religion dates back to the early 1990s.

The study of 2,013 Americans ages 18-24 focused on the younger end of the cohort commonly known as the “Millennials” or “Generation Y,” which generally includes young adults as old as 29. Interviews were conducted between March 7 and 20.

We are now in a post-Christian America. No longer are people familar with bible stories or scripture. So many young people are completely "unchurched" and have no concept of apologetics or why sin is sin. God is a myth and all religions are equal in that all religions are inconsequential. And we wonder why the youth of our nation lack a moral compass. As does our President.

The top 25 churches reported in the 2011 Yearbook are in order of size: 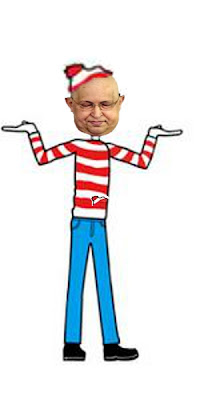 Hugo Chavez has disappeared. No one has seen hide nor hair of the cancer-stricken Venezualean President-for-Life in over a week. Allegedly he is in Cuba for another round of massive radiation treatments at Havana's secretive Chenobyl Memorial Cancer Research Center.

I realized that such massive amounts of radiation injected into a human body may have a traceable side effect. Especially if that person is very fond of beans. With Fidel's personal physician running shredded Soviet nuclear warheads through El Presidente, every time he breaks wind there has to be alarms going off in Stockholm.

Quickly I called my sources at the United States Nuclear Regulatory Commission to see if there has been any suspicious nuclear-tinged events in Cuba during the past week.

Bingo! Havana showed up in a flash like a Secret Service Agent at a Columbian  all-you-can-screw buffet. 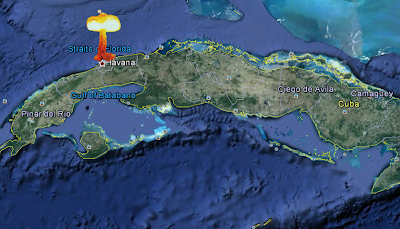 It Even Gags A Democrat 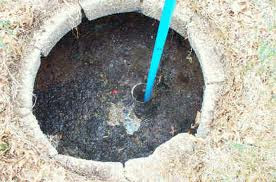 Like a cesspool cleaner who's been at it too long, sometimes the stench just gets to ya. Even for Democrats.


Perhaps Democrats know something the rest of us don't about Barack Obama's political fortunes. What else explains the increasing numbers who are openly defying the president on two key election issues?

The notoriously thin-skinned Obama could not have been happy with the news last week that, as the Hill newspaper put it, "an increasing number of Democrats are taking potshots at President Obama's health care law."

North Carolina's Brad Miller, who voted for the law, now laments that "we would all have been better off" if Congress had dealt with more pressing issues "and then came back to health care."

Barney Frank complained that the Democrats "paid a terrible price for health care." And Virginia's outgoing Sen. Jim Webb said the law would be Obama's "biggest downside" in the election and had cost him "a lot of credibility as a leader."

Meanwhile, stalwart Massachusetts liberal Elizabeth Warren is now calling to repeal a piece of ObamaCare — the 2.3% tax on medical devices — because, she says, it "disproportionately impacts the small companies with the narrowest financial margins."

Warren, by the way, is running for the Senate seat occupied by Republican Scott Brown, whose victory in 2010 was a result of the public's intense opposition to ObamaCare.

Former Alabama Rep. Artur Davis went furthest. "I think the Affordable Care Act is the single least popular piece of major domestic legislation in the last 70 years," he said. "It was not popular when it passed; it's less popular now."