Whiny Liberal Tastes Her Own Karma

The reporter who made public the address of Ferguson Police Office Wilson's address got outed herself.

Julie Bosman “keeps calling the 020th District station complaining about people harassing and threatening her,” our source told us. She’s also “complaining about numerous food deliveries being sent to her residence.”

Gotnews.com published Julie Bosman’s address in Chicago after she published the address of Officer Darren Wilson and his new wife in a widely criticized move.

Suck it up sweetheart. That sauce can be spread all over your goose too. The same goes for the other NYT reporter.
Story here and here. 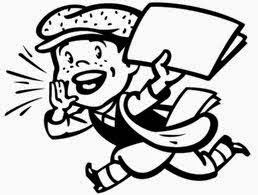 Vive Le All Season Radials
Citing impossible labor laws, an American industrialist has given up trying to buy a Goodyear tire factory in France.


He told France Info radio today: 'You can't buy Goodyear. Under your laws, we have to take a minimum of 662 or 672 employees. You can't do that. The most you could take is 333. There's no business for that plant now.

[...]It is Taylor's second failed attempt to buy the Goodyear plant in Amiens that is threatened with closure and the loss of 1,170 jobs.

He visited the factory in February last year, and later wrote to France's then industry minister Arnaud Montebourg branding workers as 'lazy, overpaid and talking too much'.


Apparently, 'lazy, overpaid and talking too much' is the French Labor Trifecta.


But Can Putin Keep Them Running On Time?
The Russians realized all kinds of possibilities with the invention of cold vodka fusion technology.

According to an unidentified source in the Russian military-industrial complex quoted by the TASS news agency on Thursday, the Moscow Institute of Thermal Technology — makers of the Topol, Yars and Bulava missiles — is designing a next-generation missile launching train.

"While the decision to start manufacturing [missile trains] is still pending, the probability is high that it will happen," the source was quoted as saying, explaining that technical studies and cost estimates are still being conducted.

"In the best-case scenario, they will be deployed by the end of the decade, probably somewhere around 2019," he said.


Instead of sand, Putin is kicking railroad ties in Obama's face.


Want Eternity Size Fries With That?
Bringing a new prospective to passing the plate.


A FAST-FOOD lovin’ entrepreneur has come up with a unique idea to entice people back into the Church.

Build a McDonald’s in it.

Paul Di Lucca’s McMass Project aims to get the congregation back by turning communion into a Happy Meal.

[...]He claims the concept would help clergymen “keep pace in the modern world” and “become more present in culture.” 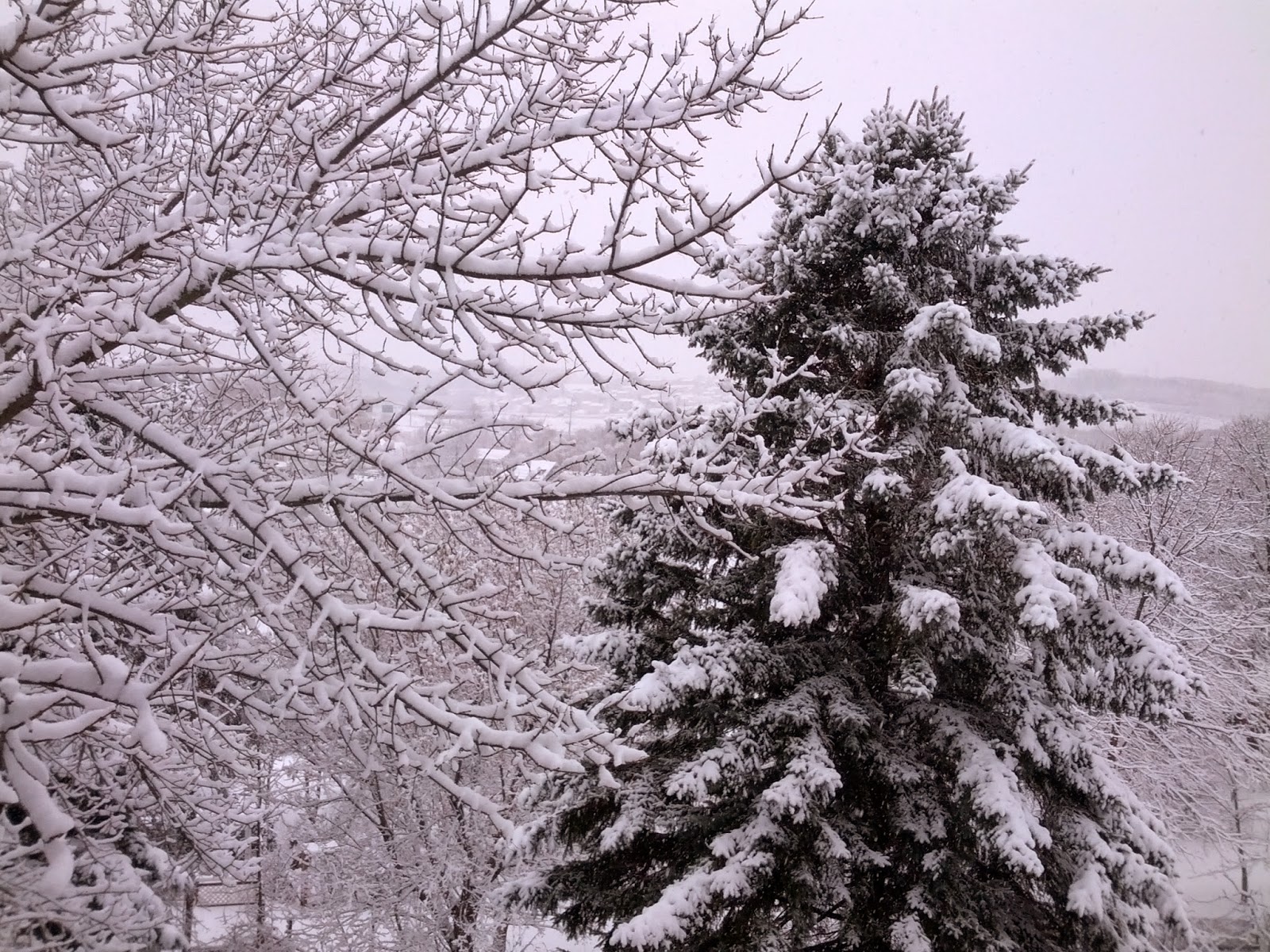 A quiet Thanksgiving morning, got some snow yesterday and it is still snowing gently. It is very peaceful outside. This is the view from our diningroom.

Starting to smell the turkey.

Doing some reading about the inter testament period  - roughly 400 years between the Old and New Testament. Fascinating time. The conquests of Alexander the Great set the stage for the conflicts between the Hellenistic Jews (the Seleucid Empire), the Pharisees and Christ. 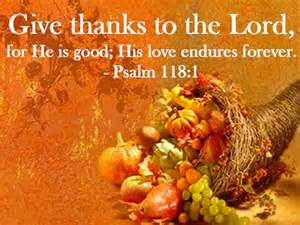 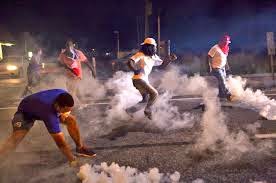 Tear gas stings
Folks are cryin'
Gunshots ring
Someone's dyin'
The mob feels its might,
It's a looters' delight
Walking in a Liberal Wonderland. 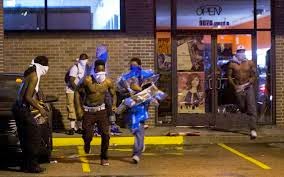 Gone away, is law and order
It looks like the Mexican border
Through the windows they crash
And make off with the cash
Walking in a Liberal Wonderland. 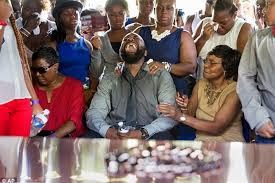 In the news they cry for peace and freedom
Enlist the dead thug's father, Micheal Brown
He'll say "let's stay calm" and try to reason
But change his mind and scream, "Burn this bitch down!" 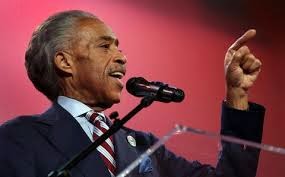 Later on, amidst the fires
They'll interview the liberal choirs.
Al Sharpton will rave,
"White cops won't behave!"
Walking in a Liberal Wonderland. 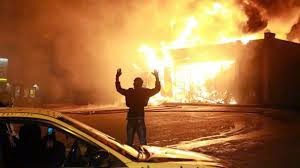 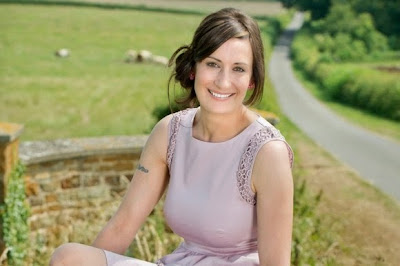 What can you say about a woman who leaves her flesh and blood husband of ten years for A FICTIONAL CHARACTER ... a concept of a man that only exists on paper?

But Jodi Ellen Malpas has revealed she has split from her own Mr Right – because he no longer lives up to the fantasy she created.

The 34-year-old, whose This Man trilogy has sold more than 500,000 copies, has left her husband of ten years after ‘falling in love’ with one of her characters.


She has two children who now are not with their father. I'm sure these kids are calling the paperback "Daddy."

Email ThisBlogThis!Share to TwitterShare to FacebookShare to Pinterest
Labels: Idiot

There is a rotten, stinking infection in the soul of America.
The center of this rot is Washington, DC.

“A nation can survive its fools, and even the ambitious. But it cannot survive treason from within. An enemy at the gates is less formidable, for he is known and carries his banner openly. But the traitor moves amongst those within the gate freely, his sly whispers rustling through all the alleys, heard in the very halls of government itself. For the traitor appears not a traitor; he speaks in accents familiar to his victims, and he wears their face and their arguments, he appeals to the baseness that lies deep in the hearts of all men. He rots the soul of a nation, he works secretly and unknown in the night to undermine the pillars of the city, he infects the body politic so that it can no longer resist. A murderer is less to fear.”

Biden: It's Friday So This Must Be Singapore


About 300 people have protested U.S. Vice President Joe Biden’s visit to Turkey, chanting: “Biden get out. This country is ours.”

The demonstration occurred on the European side of Istanbul on Saturday, as Biden was on his way to a meeting with Turkish President Recep Tayyip Erdogan on the Asian side of the city.

Biden didn’t see the protest, which was organized by the Youth Association of Turkey, the same group that roughed up three U.S. Navy sailors while chanting “Yankee, go home!” a week ago in Istanbul.

The protesters threw red paint at the sailors and briefly succeeded in putting white sacks over their heads.

When advised of the protest, the Vice President responded graciously stating, "For centuries there have been strong historic ties between the United States and the French people. A few demonstrators cannot change that. I love the food here, especially your cheese."

Powerline has a terrifying article about the pustulous cancer known as liberal education:

I am an inveterate optimist, but the more I learn about what goes on in our universities, the more I conclude that our civilization has a death wish. Heather Mac Donald’s article in City Journal on “micro-aggression” at UCLA prompted this particular bout of despondency. What goes on in our universities is scarcely believable. Mac Donald’s article is lengthy and should be read in its entirety, but here are a few excerpts with my comments.


In November 2013, two dozen graduate students at the University of California at Los Angeles marched into an education class and announced a protest against its “hostile and unsafe climate for Scholars of Color.”

Scholars of Color? Sadly, this is not a parody. And these are graduate students–i.e., presumably adults.


[UCLA], which trumpets its “social-justice” mission at every opportunity, is a cauldron of simmering racial tensions. Students specializing in “critical race theory”—an intellectually vacuous import from law schools—play the race card incessantly against their fellow students and their professors, leading to an atmosphere of nervous self-censorship. Foreign students are particularly shell-shocked by the school’s climate. “The Asians are just terrified,” says a recent graduate. “They walk into this hyper-racialized environment and have no idea what’s going on. Their attitude in class is: ‘I don’t want to talk. Please don’t make me talk!’”

The article cited in Powerline can be found in City Journal.


The pattern would repeat itself twice more at UCLA that fall: students would allege that they were victimized by racism, and the administration, rather than correcting the students’ misapprehension, penitently acceded to it. Colleges across the country behave no differently. As student claims of racial and gender mistreatment grow ever more unmoored from reality, campus grown-ups have abdicated their responsibility to cultivate an adult sense of perspective and common sense in their students. Instead, they are creating what tort law calls “eggshell plaintiffs”—preternaturally fragile individuals injured by the slightest collisions with life. The consequences will affect us for years to come.

These blockheads are here to stay. They are nothing but ticks burrowing their heads underneath the skin of America's ass and sucking for everything it's worth. And they are being prepared for this ignoble occupation in America's universities.