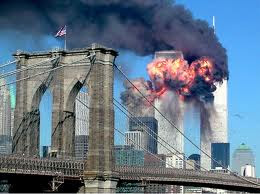 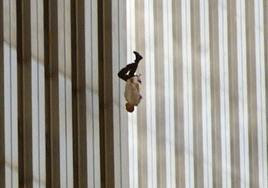 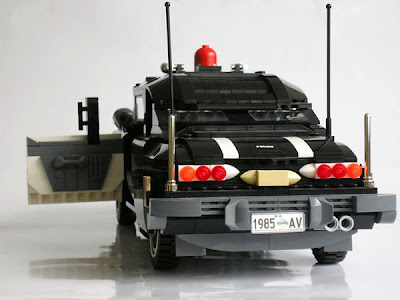 It was another night in the district, cruising the down and out streets of Lego Land City. Here and there were signs of trouble; a four dot red brick missing from a gate, a flower head chewed up and spat out on the hard green plastic lawn. Years ago I never would have seen this, but that was before the Foamies came to town and the gangstas took over. 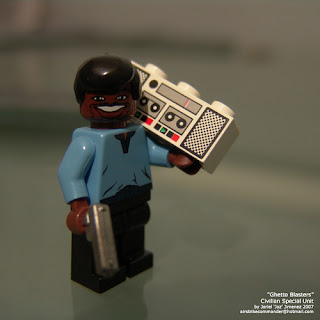 Suddenly the squawk box blares out a call; I have to turn my entire head to hear it as my ears are only painted on and little Tommy has plastered that damned long haired wig on top of my bald pate again. I swear that kid is a faggot.

But the call is bad, as bad as it gets. Plastic figure down at the corner of Wisconsin and Vine, a possible Legocide.

I turn on the emergency lights that never work and hope that little Tommy will eventually move the squad car over about three inches to Wisconsin Ave. where he is busily dismembering a dog. 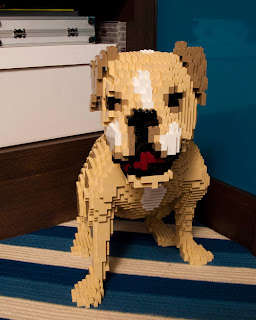 The stupid kid doesn't know a building block from his butthole. His parents have had to take him to the ER twice last month to have the really big eight-dot blocks surgically removed. His dad said he's gonna have the word "HOOVER" tattooed across the kid's cheeks. 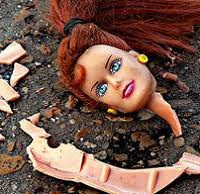 A half hour later Tommy finally complies. My squad car almost ended up in his colon but thankfully he ripped off Barbie's head and used her to scratch a non-existent hemmorhoid instead. There is something really wrong with Tommy. 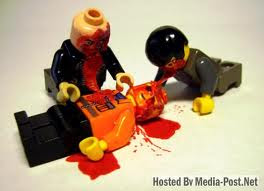 Once we landed I saw the crime scene. It was just as I had feared. A Nerf dart to the back of the head. Lennie Lego never knew what hit him. His hat was knocked all the way over to the Fort Apache set where some idiot cowboy with a lasso permantly attached to his hand was trying to put it on his horse's head.

I couldn't really get that upset about Lennie's death. He bored out the back of Lolita Lego and was selling her body. That just didn't set right with a lot of us. Not with a Lego.

We may be made from hard plastic stock but we have a soft latex heart.

Thanks to Liberals, our streets are now safe. The guns have been removed. Our long national nightmare has ended.

This was a different kind
of gun buyback program.

The guns being bought back from the streets weren’t 9 mm handguns or Glocks. Instead, they were Nerf guns or toy pistols.

And they weren’t being bought with cash. This time, the currency was pizza slices, notebooks and dress shirts.

The FATHERS group and Bona Pizza teamed up Monday for a buyback aimed at younger teens and preteens at the pizzeria at Bailey and Kensington avenues.

The idea was simple: Don’t let kids get used to firing weapons, even if they’re toys.

“It makes them too comfortable, holding that gun,” said Leonard Lane, president of Fathers Armed Together to Help, Educate, Restore and Save. “Then there’s no fear holding the real gun when they get older. We want to put that fear back into our children, teaching them what guns can do, how they affect their community.”

So kids such as Tarence Callaham, 14, a Buffalo ninth-grader, brought in his green and orange Nerf gun. In return, Tarence got a piece of pepperoni pizza, a snazzy dress shirt and the chance to shoot some hoops in the pizzeria parking lot.

“I learned that you shouldn’t have guns and stuff,” Tarence said. “It gives kids an education not to play with bad things.”

Tynell Ruffins, 9, a fourth-grader at Community Charter School, got a bigger haul in return for his orange and black Nerf gun. He got the pizza, a soft drink, a notebook, a dress shirt and a Marvel Heroes folder.

Kids were encouraged to make the trades, Tynell said, “so they can stop playing with guns.”

Lane explained why the location of Monday’s buyback was appropriate.

“Bailey Avenue is an area where gun violence is up,” he said. “Let’s be real. The only way we can save this community is to work together—the residents, the businesses—to stop violence.”

Lane said the five-hour gun buyback was expected to take about 100 toy guns from young people.

“We’ve got to be willing to exchange everything and anything to get guns off the street,” he added.

So what will the FATHERS group do with the 100 or so toy guns?

“It’s symbolic — burying the guns that have been burying us.”
Posted by Anonymous at 12:52 PM 11 comments:

From the UK we hear of a 65 year old woman who had breast augmentation surgery after her husband died and is now dating younger men, as young as 24.


Great-grandmother Joan Lloyd says she has a new lease of life after finally having the breast enlargement she wanted - at the age of 65.

The widower lost her husband David last year and decided it was time to invest in herself - by paying for cosmetic surgery to transform her breasts from an A cup to an F.

Now the great-grandmother, from Abergele, North Wales, who spent 15 years caring for her husband while he was ill, said the £4,000 operation is helping her to enjoy life.

This is the perfect advice for that special someone that has fallen so low in recent polls as citizens finally wake up and realize he is completely incompetent and irrelevant.  Even the Republicans are refusing to give a rebuttal to his anticipated jobs speech. America just isn't that into you.

The boob in the White House needs something to reinvent himself; you know, to rekindle the excitement when no one knew anything about you. To remake yourself into someone that everyone is talking about.

How about a boob job? 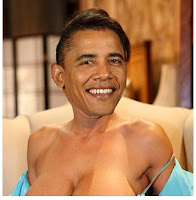 Beautiful and incredible images from the latest batch of photographs sent back from the Mars Landing: 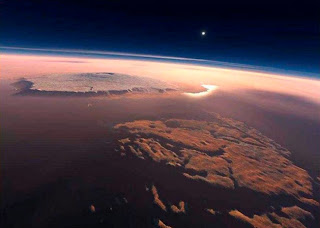 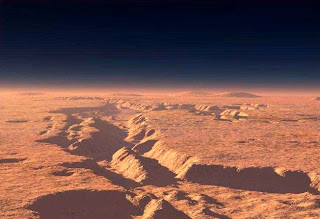 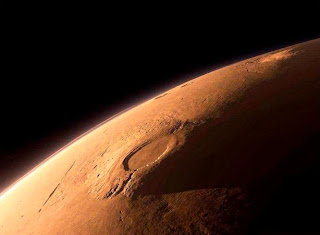 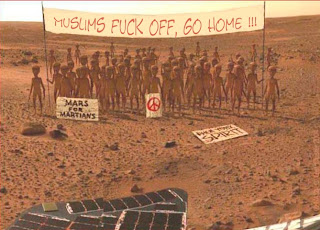 Posted by GoodnightVienna at 10:20 PM 7 comments:

One If By Land And Two If By Unions 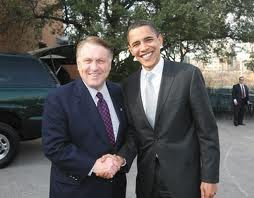 The elections are fourteen months away and the Democratics are already in full campaign mode. Veep Biden is turning his dementia to great advantage with his "Barbarians at the gates" meme at a recent labor rally and now the labor leader, James "Patton" Hoffa," is calling for war.

Strongly supportive words from a man whose own Teamsters brothers buried his father where the daises can't push through a foot and a half of concrete and blacktop, no?

Teamsters President Jimmy Hoffa had some profane, combative words for Republicans while warming up the crowd for President Obama in Detroit, Michigan on Monday.


We got to keep an eye on the battle that we face: The war on workers. And you see it everywhere, it is the Tea Party. And you know, there is only one way to beat and win that war. The one thing about working people is we like a good fight. And you know what? They've got a war, they got a war with us and there's only going to be one winner. It's going to be the workers of Michigan, and America. We're going to win that war," Jimmy Hoffa said to a heavily union crowd.


"President Obama, this is your army. We are ready to march. Let's take these son of bitches out and give America back to an America where we belong," Hoffa added.


Now, where's that carpet munching I-coulda-been-a-man pervert Napolitano at the DHS and her list of terrorists? She labeled veterans and just generally white people or maybe Tea Party members who haven't threatened a soul except to vote them out of office.

How about the Teamsters Union or SEIU, huh? 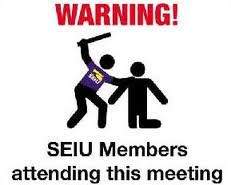 Read It And Weep 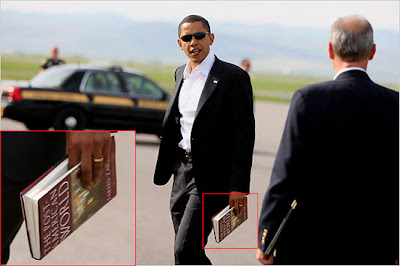 The name of the book Obama is holding is called: "The Post-American World."

It was written by a fellow Muslim, Fareed Zakaria.