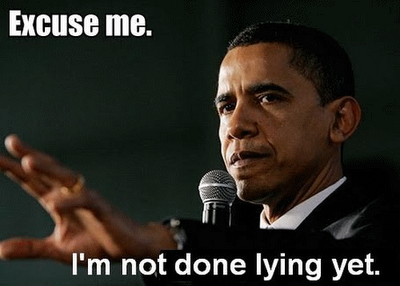 Obama's lies regarding the effect of his policies on our nation are treasonous. So is the media's complicity in this attack.

Obama was raised as a Muslim in a Muslim country by his step-father, who was a Muslim. Unlike the biblical injunction against lying, Islamic law sets forth conditions under which it is not only acceptable to lie, but it is considered to be "good works".

This Satanic doctrine, for Satan is the Father of Lies (John 8:44), is called Al-taqiyya.


Al-taqiyya and dissimulation are words used for a practice of Muslims blatantly lying to non-Muslims. All but some of the most fundamental Muslims consider the act of Al-taqiyya or lying to non-Muslims to be a good work. This is very important when one remembers that, in Islam, salvation is determined by good works. This means that a Muslim lying to a non-Muslim is that Muslim doing a good work to earn salvation. It is almost equivalent to a Christian accepting Jesus as his savior. One of the big differences is that a Christian only needs to accept Jesus as his savior once to become saved forever but a Muslim must do his good works consistently and repeatedly to earn his salvation with the except of the greatest work of dying while fighting non-Muslims.

One imam (Jafar Sadik) states that:


One who does not keep taqiya he has no religion." He also said on another occasion that, "Fear for your religion and protect it with taqiya." He further said, "Our belief concerning taqiya is that it is obligatory and he who forsakes, it is in the same position as he who forsakes prayer."

A Muslim living in a non-Muslim society is considered to be in a hostile environment so he is under absolutely no constraints BY ALL THAT HE HOLDS HOLY to tell the truth when confronted with his religious beliefs or when hiding hostile intent from a non-Muslim.

Al-Taqiya was a formidable weapon, used by the first dynasties and strategists. Today, scholars may identify it as deception. But the Jihadic deception was and still is more powerful than the James Bondian methods of Western classical intelligence tactics, for the simple reason that it has a civilizational, global dimension versus the narrow state interest of the regular Western subversive methods.

Al-Taqiya is still in use today but not necessarily state-organized. One can easily detect Taqiya in the two discourses used by Islamist strategists. On the one hand, one comprehensive Islamist theory is attempting to mobilize Middle East, and sometimes Western Christian leaders and intellectuals, against "evil Jews." We see considerable success on that level. And on the other hand, another Islamist comprehensive theory is attempting -with success also- to mobilize the Jews against "evil and pagan Christians." One can easily detect the sophisticated work of Taqiya, for the strategic objective of Islamists is to destroy the foundations of the Judeo-Christian civilization, as a prelude to the defeat of an isolated Israel.

I Love You, The Check Is In The Mail And 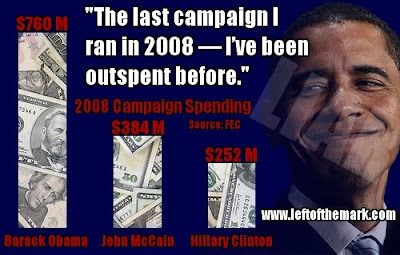 A Tree Grows In Brooklyn - About 1900 Years Ago 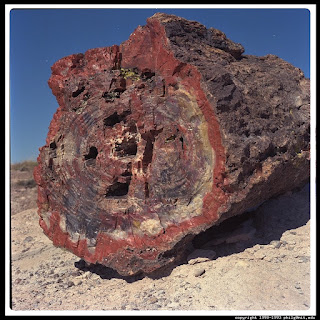 Scientists examine fossilized trees and discover the earth is cooling.

Tree-rings prove climate was WARMER in Roman and Medieval times than it is now - and world has been cooling for 2,000 years

How did the Romans grow grapes in northern England? Perhaps because it was warmer than we thought.

A study suggests the Britain of 2,000 years ago experienced a lengthy period of hotter summers than today.

German researchers used data from tree rings – a key indicator of past climate – to claim the world has been on a ‘long-term cooling trend’ for two millennia until the global warming of the twentieth century.

This cooling was punctuated by a couple of warm spells.

These are the Medieval Warm Period, which is well known, but also a period during the toga-wearing Roman times when temperatures were apparently 1 deg C warmer than now.

They say the very warm period during the years 21 to 50AD has been underestimated by climate scientists.

As California Goes, So Goes Maryland 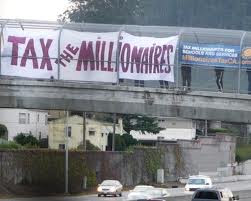 Democrats just don't get it. American taxpayers are free to manifest their displeasure by using their feet. We reported here not so long ago about the flood of wealth that has left California due to high taxes.


A new report says wealthy Maryland residents may be moving out due to recent tax hikes – a finding that is sure to escalate the battle over taxing the American rich.

The study, by the anti-tax group Change Maryland, says that a net 31,000 residents left the state between 2007 and 2010, the tenure of a "millionaire's tax" pushed through by Gov. Martin O'Malley. The tax, which expired in 2010, in imposed a rate of 6.25 percent on incomes of more than $1 million a year.

In total, Maryland has added 24 new taxes or fees in recent years, Change Maryland says. Florida, which has no income-tax, has been a large recipient of Maryland's exiled wealthy.