To My Blogroll Buddies

As you all may know I was hacked by some jerk named luminord who has created ninety-three blogs in order to collect adsense money. He hijacked this blog in order to divert my traffic to one of his blogs. I will not link to it as he's caused enough trouble already.

A complaint has been filed with adsense for TOS violations but apparently they don't do much about those.

Is It Safe Yet? 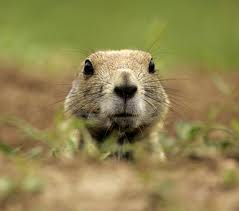 This site was definitely hijacked. Never happened to me before, perhaps I should be flattered.

I got some help from the Political editor at Before It's News and perhaps I am over the hump. In any event he was kind enough to syndicate this site just after everything went kablooie. Hopefully we are back to nomal.

In any event, there has been a tremendous amount of activity in our household lately and I am feeling some stress. We're doing some major remodeling (unfortunately I am very handy rather than rich) plus my contract work just got very busy again. Just spent 11 hours in the saddle at my office tracking repeat offenders.

Not much time to piss and moan about what is going on in the world. But I can try.

There has been quite a fuss in the news headlines that Obama is losing weight. 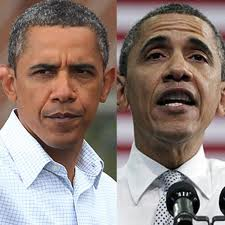 Let's get real. There's only so many hours in the day when you can be golfing and snorting medicinal quality nose candy. Something has to go so he cut back on the crank.

The Koreans were scaring the daylights out of western Asia with their gradiose plans to launch a nuclear tipped rice bowl into orbit. The Japs were getting ready to Bataan some asses and then? Guess what... 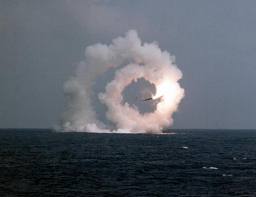 They hired the same engineers that designed the solid rocket seals on the Challenger. The booster kimchi went sour and now there is a hole on the Pacific that reeks of rotten cabbage.

Venezuelan President-for-Life Hugo Chavez is fighting for his life. The cancer that is slowly eating him alive is now snacking on his tender bits. 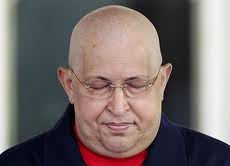 It is rumored that the Cubans are cramming so much radiation down his gullet that the Iranians are importing his turds in huge lead boxes for their centrifuges. Chavez's BFF Iranian President Ahmadinejad is going to bronze his ass for him once he's gone.

I think I finally got rid of the source of my troubles. Some Java Demons that crumbled under an antivirus cocktail and ComboFix.

I'll post this and see if the blogroll refreshes correctly.
Posted by sig94 at 9:43 PM 3 comments: 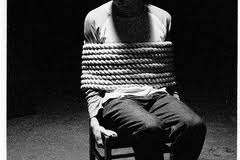 I've done whatever I could in both my template and in FeedBurner and still no change.

Is this what being hijacked is all about?

How do I get unhijacked?