You Keep Me Hangin' On 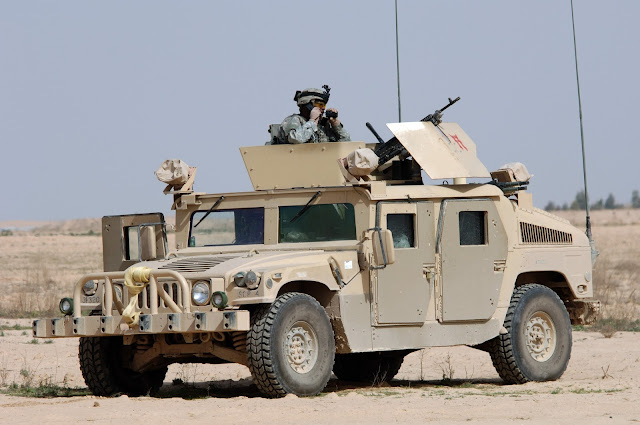 
It became the symbol of half a dozen US military interventions – a vehicle instantly recognisable across the globe, and as popular with the US military (if not with the actual soldiers) as with Islamic State, who stole 2,300 of them in Iraq during the fall of Mosul in 2014.

Now the US Department of Defense has announced the beginning of the end for the ubiquitous Humvee, awarding a $6.7bn contract to replace it to the Wisconsin firm Oshkosh.

As the Sherman tank was indelibly associated with the second world war, the Humvee bracketed a period of US interventionism that began with the invasion to topple Panamanian dictator Manuel Noriega in 1989 and will end in the chaos of Iraq and Afghanistan.

Oshkosh beat a team made up of Lockheed Martin Corp and Britain’s BAE Systems, as well as AM General, the privately owned company that built the original Humvees, for a deal that could be worth $30bn over time.

The US plans to buy a total of 55,000 of the Oshkosh’s Joint Light Tactical Vehicles, or JLTVs, to start replacing the current combined fleet of about 140,000 Humvees. The makers claim the new vehicles will be more nimble and better protected than their 30-year-old predecessors.

Here is the latest example of American military badassery. 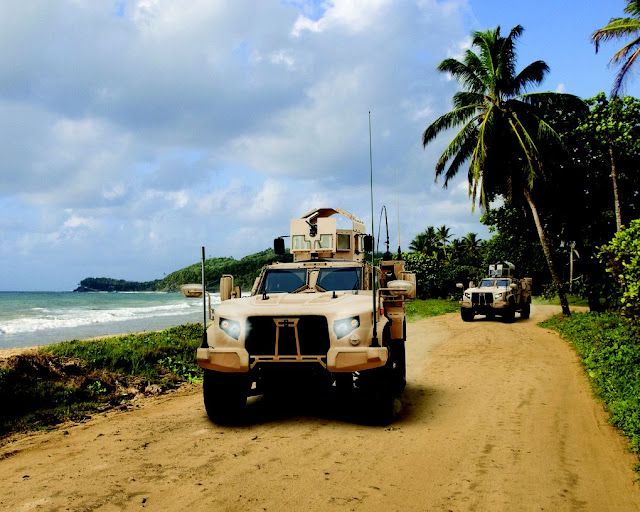 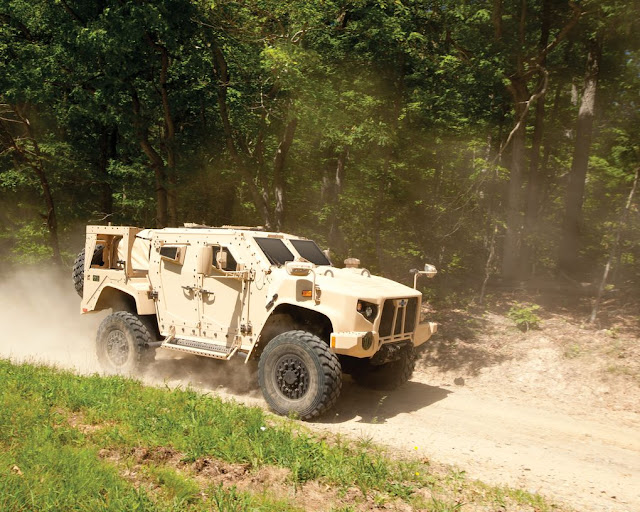 Never Send A Sportscar To Do A Bulldozer's Work 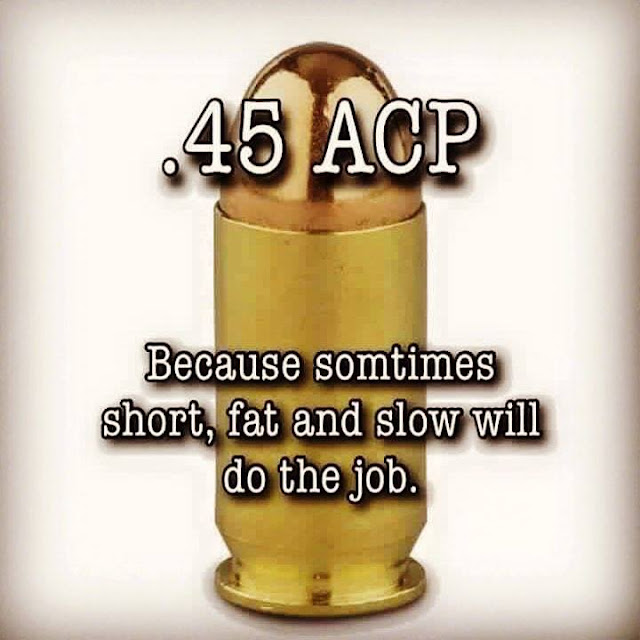 Forget The Drones - Secure Our Borders

Yo Donald - Stick These Along Your Border Fence With Mexico!

We need a few thousand of these cannons on our southern border perched atop a 25 foot high concrete fence.

Remotely operated and targeted - or - activated by infrared/motion to blast anything moving with a temperature of 98.6 F.

Hang on to your drone. Boeing’s developed a laser cannon specifically designed to turn unmanned aircraft into flaming wreckage.

The aerospace company’s new weapon system, which it publicly tested this week in a New Mexico industrial park, isn’t quite as cool as what you see in Star Wars—there’s no flying beams of light, no “pew! pew!” sound effects. But it is nonetheless a working laser cannon, and it will take your drone down.

[...]Instead of a massive laser mounted on a dedicated truck, the compact system is small enough to fit in four suitcase-sized boxes and can be set up by a pair of soldiers or technicians in just a few minutes. At the moment, it’s aimed primarily at driving drones away from sensitive areas.

"At the moment" sez he. I can dream up another moment for a different kind of drone.


The new system is more scalpel than sledgehammer. It's laser, and, especially, the off-the-shelf gimbal (a fancy motor that can aim the laser and camera in any direction) it’s mounted on, make it precise enough to target different parts of a UAV.

How about using this scalpel to target the ass end of a taco-fueled, anchor-baby seeking, stealth  beaner drone?


Want to zap the tail so it crashes and then you can go retrieve the mostly intact drone and see who is trying to spy on you? Can do.

Mostly intact Mexicans crashing back across the Rio Grande into their home country with their tails zapped ...
*sniff*
Border security and a light show. Whatta deal.

Stuck In The Middle 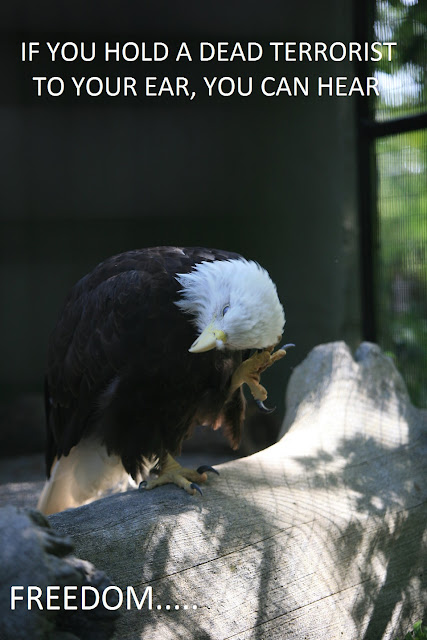 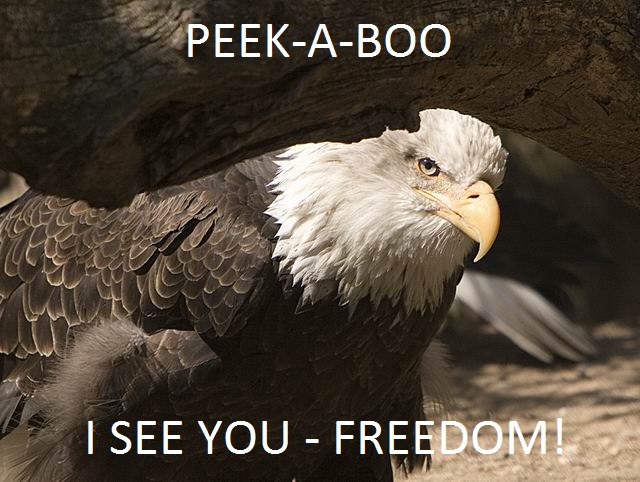 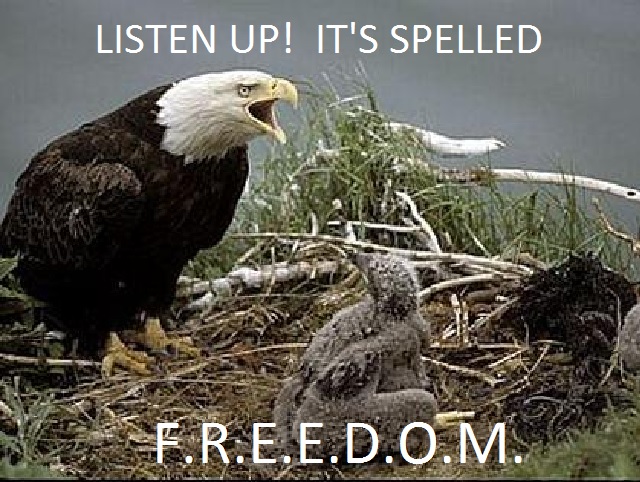 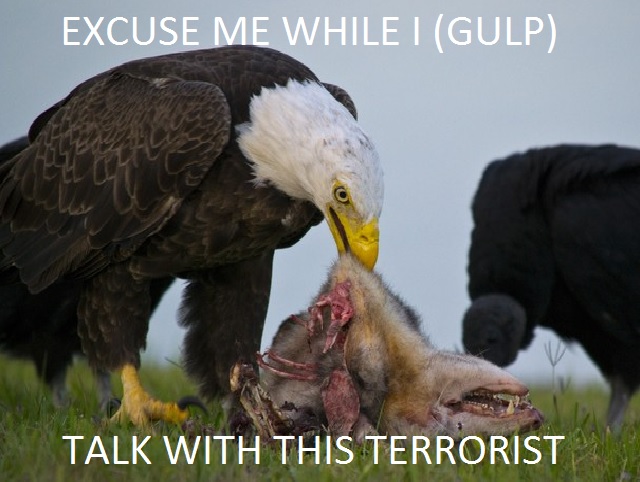 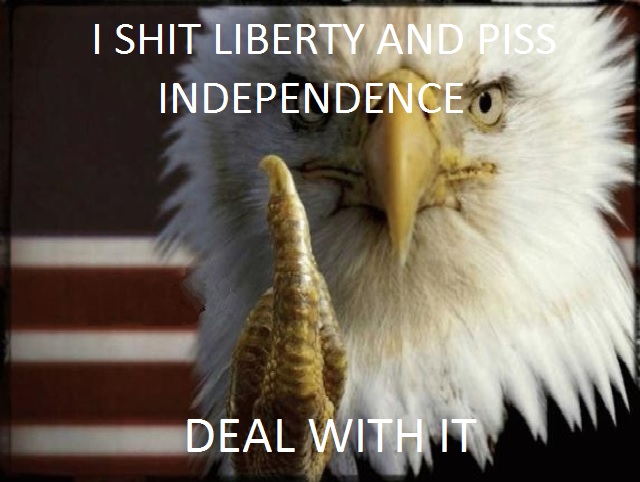 Back From The Brink

North and South Korea have stepped back from the precipice.

[Cue Barry MacGuire singing, "On The Eve Of Destruction"]

Civilization is now free to crumple all on its own with no assistance from the elimination of cheap, but reliable, electronics and dead uncles. From the NY Post:

South Korea says it has agreed to halt propaganda broadcasts at noon after North Korea expressed regret over a recent land mine blast that maimed two South Korean troops.

South Korean presidential security adviser Kim Kwan-jin made the announcement in a televised briefing early Tuesday, after more than 30 hours of talks with North Korea ended.

The talks were the second round of negotiations the rival Koreas began Saturday after events at their heavily guarded border pushed them to the brink of a possible military confrontation.

Rock And Roll All Night

The past week's hostilities between North and South Korea was caused by these puppies: 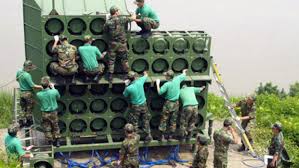 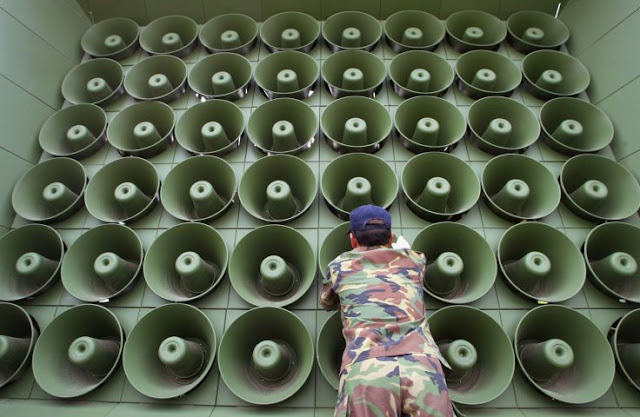 In retaliation, the North Koreans started their own loudspeaker propaganda attacks.


The North’s broadcasts mark the restoration of inter-Korean propaganda warfare along the border after the two Koreas stopped the practice in 2004 as part of their efforts to ease animosities. Other practices, including leafleting and the operation of frontline billboards, remain suspended, according to Seoul officials.


While the South Korean propaganda blared pop music, news and descriptions of  Jong Un's bad haircuts, the North Koreans' brand of propaganda consisted of criticism directed at Seoul, recipes for mud soup and some symphony music composed by Leader For Life Kim Jong Un, "Ode To The People's Cabbages."

UPDATE:
Apparently North Korea has deployed  most of its submarine fleet. South Korea is getting nervous.

The mystery of 50 missing North Korean submarines deepened fears yesterday over Pyongyang’s threat to fire across the border.

South Korea yesterday said the submarines, comprising about 70 per cent of a North Korean submarine fleet, had left their home ports and were nowhere to be found.

US and South Korean reconnaissance planes and naval vessels searched yesterday off the east and west coasts of the Korean peninsula for the submarines. Military officials said deployment of the submarines was the largest in the region since the Korean War.

The question is whether the 50 submarines, 1,400-ton Romeo-class and 1,000-ton Whiskey-class vessels, have orders to target commercial or naval vessels – or are just putting on a show of force. “No one knows,” said a military spokesman. “We are mobilising all our surveillance resources.”

Huge explosions reported at a US Army base in Sagamihara, Japan.


There have been huge explosions at a US army base in Japan.

Helicopters have been spotted circling the area as emergency services rush to the scene in Sagamihara city, south of Tokyo.

The site is near to a US base next to the capital where three deliberate explosions were reported in April, in what police suspect was an act of left-wing Japanese extremists.

The Wall Street Journal reported that a spokesman for police in Kanagawa Prefecture said two steel pipes were found planted in the ground with electric cables in the camp.

Email ThisBlogThis!Share to TwitterShare to FacebookShare to Pinterest
Labels: US Army

I Can See For Miles