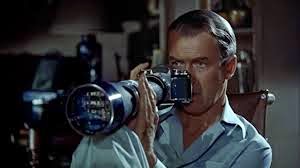 
An Egyptian preacher’s controversial remarks have hit the headlines this week after he issued a fatwa (religious edict) allowing a man to see his wife-to-be “while she is showering” before they marry.

In a video, Salafist preacher Usama al-Qawsi said that the man can “hide" while watching the woman he “intends to marry” bathe.

“If you were really honest and wanted to marry that woman, and you were able to hide and watch her in secret, see the things that she wouldn’t usually let you see before marrying her, then it is acceptable as long as your intentions are pure,” Qawsi said in a video.

Of course the reasoning behind this is very important:
‘If you can see something that would make you want to marry her then go ahead and do it.’

But if you're already engaged... what is this "intend to marry" stipulation. Does she even have to know about it?

In my mind, there are other concerns of paramount importance.


What if there are lots of other guys at the same window?
What if you made reservations?
Can you bring your own seating?
Are snacks allowed?
How do you know those with pure intentions as opposed to those without? (Yeah there's a way, sure, but some guys are pretty sneaky when it comes to that).
Can you use surveillance or video recording equipment?
Can you bring your own lighting?
Most important - What if you see something that makes you not want to marry her?

Pertaining to the final item, while gazing upon your beloved, you might witness such things as:
After all, we're talking about places like Yemen.
I'm sure you can think of other things...

Who Does Obama Love?

As the saying goes,


“If you love something, set it free. If it comes back, it was, and always will be yours. If it never returns, it was never yours to begin with.”

The Obama Administration FREED 169 criminal illegal aliens with homicide-related convictions in 2013 - booked out of detention facilities in 24 different states, according to Sen, Chuck Grassley (R-IA).

Grassley forced Obama’s Immigration and Customs Enforcement (ICE) division to reveal the info in response to concerns based on a CIS report revealing that ICE freed 36,007 aliens with criminal convictions in 2013.

Rep. Lamar Smith (R-Texas) called that shocking action “the worst prison break in history.” Sen. Grassley demanded ICE release further details, particularly on the 169 criminal aliens with homicide convictions, including the reason for release, the location of release, and the zip code of the alien’s last known address, according to CIS.

And there's one near my family. Is it now mine? 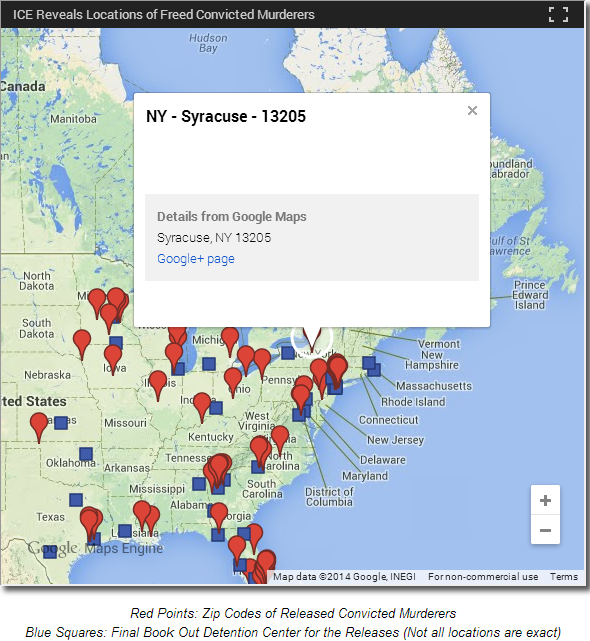 Thanks Obama. I'm gonna find out who this SOB is.

The interactive map can be found here.

THAT'S Where I Want It 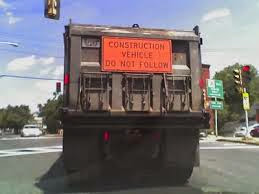 The unidentified 38-year-old victim about 4:30 p.m. went to the Tunnel Road residence of his ex-girlfriend, Amanda Rizer, and became enraged that Matthew Robinson, 32, of Redding was there. The victim and Rizer shared a child in common and Saturday was the child’s first birthday, deputies said.

Robinson told deputies he recently started a relationship with Rizer.

The victim left after an argument, but returned 20 minutes later and said he was going to take the child, deputies said.

Robison had a .38-caliber handgun that he used to fire a warning shot when the victim advanced on him. Deputies say the victim got what appeared to be a 9mm-handgun from a vehicle and pointed it at Robinson, who, fearing for his safety, shot the victim once in the chest. The victim later died at Mercy Medical Center in Redding.

The victim’s pistol turned out to be a toy replica, deputies said.

After interviewing Robinson and Rizer, officers determined Robinson fired in self-defense, although the case will be reviewed by the Shasta County District Attorney's Office, deputies said.

Deputies say Robinson has a lengthy criminal history but no felony convictions.

The victim, who will be identified after his next of kin is notified of his death, also had a criminal history, deputies said. He was out on bail pending court proceedings for being a felon in possession of a firearm, possessing controlled substances for sale and possessing stolen property.

Deputies also said the vehicle that was driven by the victim had been reported as stolen out of Trinity County.

I'm a New Yawker and I support this message.

Jim Foley Should Be Remembered


When it comes to combating ISIS, the Obama administration has precious few successes to talk about. So today it touted a failure:

U.S. Special Operations forces staged an unsuccessful operation this summer to rescue photojournalist James Foley and other Americans being held in Syria by Islamic State militants, according to senior Obama administration officials.

The attempt, involving several dozen U.S. commandos, one of whom was injured in a fierce firefight with the militants, was the first known U.S. ground operation in Syria since the country’s descent into civil war. It came after at least six European hostages freed by the militants last spring had been debriefed by U.S. intelligence.

This information comes right after the beheading of ISIS hostage Jim Foley. Obviously, Team Obama wants to show the American public that it did what it could to save Foley, and it should be commended for the attempt.

But the end results were the same as President Carter's effort to rescue the Iran embassy hostages. The world would be a better place if Mr. Foley was rescued.

The following video clip is an example of the fine work that Jim Foley accomplished and the dangers he faced while embedded with US troops.  Jim Foley filmed an ambush of a 101st Airborne patrol in 2010. The son of some friends of ours was a sergeant on one of the MRAP's that came under attack. The turret gunner received a head wound (concussion as the bullet entered the helmet and bounced along his skull) but miraculously returned to combat duties a few days later. He was in theater only two days when this happened. Another GI wasn't as fortunate...

Jim Foley, rest in peace while your Commander-in-Chief looks for his balls.

UPDATE:
While Obama was looking for his balls, he accidently got his thumb stuck up his ass.
From the Washington Free Beacon:


And let me give you a little secret here: The reason that raid into Syria failed to get Foley and those guys was because the president drug his feet. He waited too long, the intel got stale, and by the time we actually gave the “go” word it failed because we just didn’t react quick enough.

Email ThisBlogThis!Share to TwitterShare to FacebookShare to Pinterest
Labels: Afghanistan, Photojournalists, US Military

A cop gets his face broken and shoots the savage who did it; the media goes insane.

An American journalist gets kidnapped by Islamic terrorists two years ago; they cut his head off today and the media...

Horrific video of American freelance photo-journalist James Wright Foley, 40, being beheaded by ISIS in revenge for US airstrikes in Iraq was posted to the internet Tuesday afternoon.

Foley, has been missing since November, 2012, after being taken hostage at gunpoint while reporting from Taftanaz, in northern Syria, for the agency, GlobalPost.

ISIS posted the extremely graphic video titled 'A message to America' to social media as proof of their barbaric actions.

In a chilling warning at the end of grisly film, the executioner, who has what sounds like a British accent, paraded another American journalist, Steven Joel Sotloff, who went missing in August 2013, saying: 'The life of this American citizen, Obama, depends on your next decision.'

Slow Progress Is Being Made By Ukraine 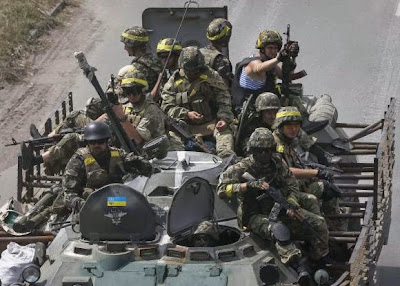 The Ukrainian army pushed into a key city controlled by Russia-backed separatists on Sunday, the government said, as the two countries' foreign ministers met in Berlin for crisis talks.

Kiev also admitted the rebels had shot down one if its fighter aircraft, while accusing the separatists of bringing three missile launchers onto Ukrainian territory from Russia.

[...]Luhansk, with a peacetime population of 420,000, is the second largest stronghold being defended by the rebels in eastern Ukraine, whose main bastion is the city of Donetsk, 90 miles to the west.

Story here and here.
In related news, the Russian convoy reached Ukraine, but apparently the truck were empty. Or were they?

I never heard of this second invasion of France.

From the American Spectator:


August 15 marks the 70th anniversary of the Allies’ amphibious invasion of Marseilles and southern France in 1944. Though it stands as a historical footnote to the acclaimed D-Day invasion of Normandy, it played a vital role in the liberation of France and the ultimate defeat of German forces. The operation, codenamed Dragoon, got off to a dreadful start with the suicide of one of the key Allied leaders shortly before the invasion launched.

[...]Operation Dragoon was controversial from the time it was first proposed. The American military leadership and their British counterparts disagreed on the operation. Churchill argued against it on the grounds that it diverted military resources that were better deployed in the on-going Allied operations in Italy; instead, he favored an invasion of the oil-producing regions of the Balkans. Churchill reasoned that by attacking the Balkans, the western Allies could deny Germany oil, forestall the advance of the Red Army of the Soviet Union, and achieve a superior negotiating position in postwar Europe, all at a single stroke.