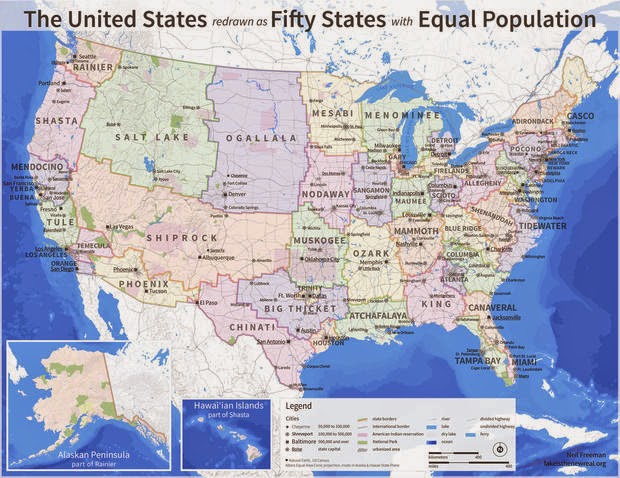 And why not? Is it fair to have states with more population than others? This just cracked me up.

iOTW has linked an article describing how Mayor De Blasio is offering an olive branch (sorta) to the NYPD unions while at the same time he is bringing pressure on local dems to publicly criticize the police for shaming him in public demonstrations.


While Mayor Bill de Blasio was personally coaxing the city’s police union presidents to meet with him, his top aides were on the phones with lawmakers urging them to blast PBA President Patrick Lynchand other officers for turning their backs on the mayor following the assassinations of two of New York’s Finest, DNAinfo New York has learned.

As late as Monday afternoon — the same time de Blasio was speaking with police union leaders to set up Tuesday’s détente to possibly mend their fractured relationship — the mayor’s government affairs honchos were privately cold-calling the city’s Democratic delegation of city and state elected officials, asking them to publicly criticize Lynch and those officers who dissed the mayor.

“City Hall wanted me to blast the Patrolmen’s Benevolent Association for turning their backs on him,” a Big Apple legislator told “On The Inside.” “They called up Monday, said they were calling all of us, and that it was our obligation to stand up defending the mayor.”

The unions have got to be in hiz honor's head and his ass real bad for him to be thrashing around like this. He can't figure out whether to use lotion or foam to stop the itching and burning.

Go ahead Mayor, keep scratching. It'll only make it worse. Cops are already slowing down enforcement efforts to a crawl and while it isn't blue flu, it's definitely a cold shoulder.
Posted by sig94 at 3:43 PM 7 comments: 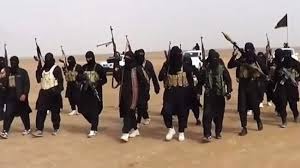 For some time now the Religion of Peace has a major league team, ISIL, that has been conducting a draft for new players. All positions are always open, all the time. Signing bonuses are commonly offered with promises of  Paradise, bloody slaughter, virgins and young, stupid European women (definitely not virgins) being the most common incentives.

However, once drafted by the ISIL, it is very difficult to cancel your contract, as many have found out. In fact, if a player attempts an unauthorized contract termination, it can often result in the player's termination.


The Islamic State has in just a couple of months executed at least 116 foreign fighters who wanted to quit jihad and return home, a British-based human rights monitoring group claims.

The Syrian Observatory for Human Rights said the men killed were foreign fighters who had joined the insurgency but were caught trying to leave territory controlled by militants.

But the monitoring group warned numbers were probably underestimates. 'We believe that the real number of people that had been killed by IS is higher than the number documented,' it said on its website.