And Now the Weather - OH GOD WE'RE ALL GONNA DIE! 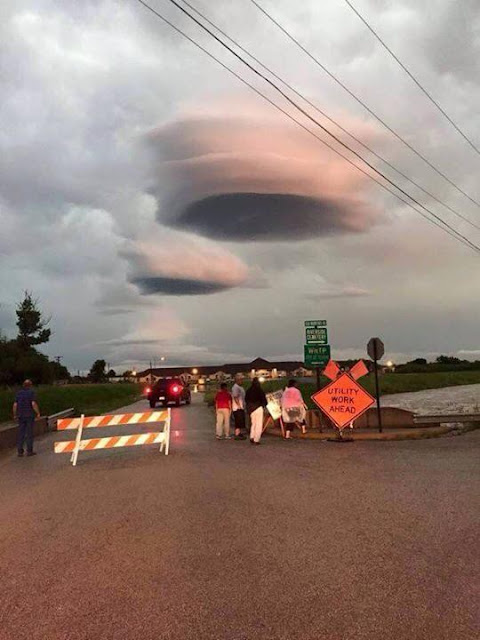 Weathermen love to mix it up. You can hear the delight in their voices as they warn us of impending doom from a thunderstorm, blizzard, flood, school crossing or approaching parade. And then nothing happens until the next weather cycle where civilization as we know it is yet again in dire peril.


[...]No doubt national news media outlets are out of control when it comes to weather coverage, and their idiotic claims find their way to us on a daily basis.

The Houston flooding is a great example. We are being told this is “unprecedented”… Houston is “under water”… and it is due to manmade global warming.

Yes, the flooding in Houston yesterday was severe, and a serious threat to life and property. A genuine weather disaster that has brought on suffering.

But, no, this was not “unprecedented”. Flooding from Tropical Storm Allison in 2001 was more widespread, and flood waters were deeper. There is no comparison.

[...]On the other issue, the entire climate change situation has become politicized, which I hate. Those on the right, and those on the left hang out in “echo chambers”, listening to those with similar world views refusing to believe anything else could be true.

Everyone knows the climate is changing; it always has, and always will. I do not know of a single “climate denier”. I am still waiting to meet one.

The debate involves the anthropogenic impact, and this is not why I am writing this piece. Let’s just say the Houston flood this week is weather, and not climate, and leave it at that.


On May 28, Judge Frederick J. Scullin Jr. denied the District of Columbia’s request for an administrative state in the ruling against the “good reason” provision in DC’s concealed carry permitting process.

The “good reason” requirement forced residents applying for a concealed carry permit to demonstrate a justification for wanting to carry a gun. Breitbart News previously reported that Judge Scullin ruled against the requirement on May 18, saying it “impinges on Plaintiffs’ Second Amendment right to bear arms.”

The administrative stay would have extended the effective date for Scullin’s May 18 ruling, giving the city more time to evaluate options. The denial of this stay means DC must immediately begin issuing permits without a “good reason” requirement.

The Second Amendment Foundation (SAF) represented the plaintiffs in the case.

Things Not To Do In Detroit

Like everything else, it helps to know where not to be at certain times.


No getting around it: Filling up your gas tank at certain stations in Detroit can be hazardous to your health.

Police Chief James Craig said at a Tuesday media conference that he’d avoid getting gas late at night in the city unless he had to, and he urged residents to be careful at the pump, according to Tom Greenwood of The Detroit News.

“I wouldn’t, but if I had to, I would,” Craig said. “But I’d probably be very aware of my surroundings.”

Craig’s commented after a driver was killed early Monday evening while trying to flee a carjackihg attempt at an east-side gas station.

Poor guy. Instead of Green Stamps, he should have received body armor.
Any one remember redeeming Green Stamps? 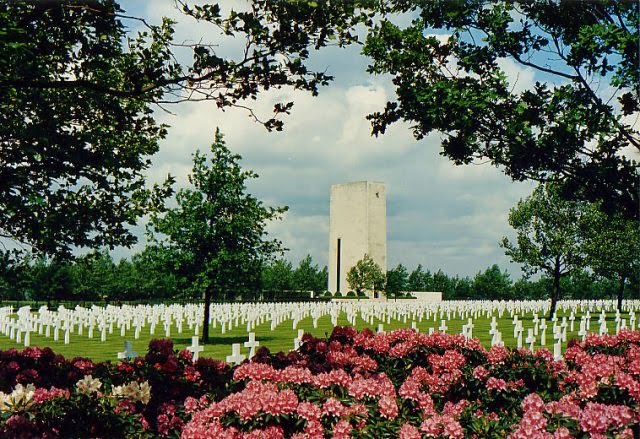 Some people never forget to express their gratitude for the sacrifice of others.
One example, the Dutch.


MARGRATEN, Netherlands — They haven’t forgotten. For 70 years, the Dutch have come to a verdant U.S. cemetery outside this small village to care for the graves of Americans killed in World War II.

On Sunday, they came again, bearing
Memorial Day bouquets for men and women they never knew, but whose 8,300 headstones the people of the Netherlands have adopted as their own.

For the American relatives of the fallen, it was an outpouring of gratitude almost as stunning as the rows of white marble crosses and Jewish Stars of David at the Netherlands American Cemetery. Each grave has been adopted by a Dutch or, in some cases, Belgian or German family, as well as local schools, companies and military organizations. More than 100 people are on a waiting list to become caretakers.

At the cemetery’s annual commemoration, 6,000 people poured onto the 65-acre burial grounds just a few miles from the German border, including scores of descendants of American war dead who had traveled here from all over the United States. They were eager to pay tribute to parents or grandparents who had died to defeat the Nazis. But they also wanted to thank the Dutch families who had been tending the graves of their loved ones, often passing the responsibility from one generation to the next. 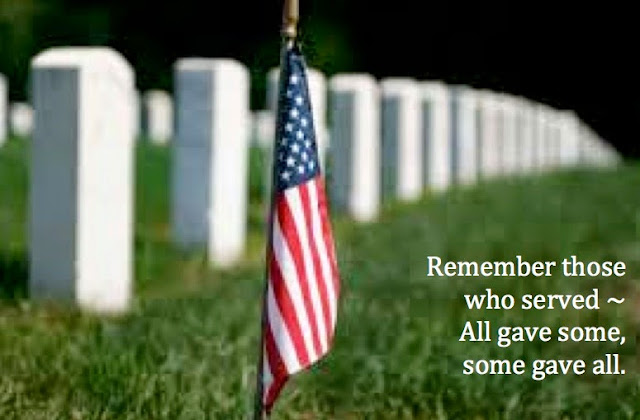 They Were Soldiers, Sailors, Marines, Airmen
Posted by sig94 at 10:23 PM 3 comments: