RED PILL
"This is your last chance. After this there is no turning back. You take the blue pill: the story ends, you wake up in your bed and believe whatever you want to believe. You take the red pill: you stay in Wonderland and I show you how deep the rabbit hole goes." - Morpheus, The Matrix

'Red pill' has become a popular phrase among cyberculture and signifies a free-thinking attitude, and a waking up from a "normal" life of sloth and ignorance. Red pills prefer the truth, no matter how gritty and painful it may be.

At Least No One Drowned

It's probably rental property but ...
From Breitbart:


Cape Cod police have arrested three as part of a major drug bust at the home owned by the Eunice Kennedy Shriver family located in Hyannisport, MA.

According to the Barnstable Police Department, the home was being used to traffic fentanyl.

Suspects Troy Monteiro, 29, Trevor Rose, also 29, and Ariel Price-Perry, 26, were able to gain access to the home by way of the property manager, unbeknownst to the Shrivers.

Drugs were buried at a nearby beach. Detectives say they seized $40,000 worth of fentanyl.

After the meeting with Mexico's President was cancelled, the peso took another hit, closing at 21.30. Taco Bell closed its doors and 7-11's all across the nation have been stripped of burritos. This is war.

At its low, the currency was down more than a percent against the U.S. dollar after Mexican President Enrique Pena Nieto canceled a meeting with President Donald Trump, in a dispute over Trump's border wall. It later reversed some of the losses.

Pena Nieto was expected to visit the U.S. next week to discuss immigration and trade issues, and Mexican officials have been meeting with the Trump administration ahead of time. Though Trump seemed to make conciliatory comments about Mexico on Wednesday, the president reversed that sentiment by tweeting Thursdaythat the meeting should be canceled if Mexico won't agree to pay for the wall.

We shall see who pays for that wall.


”A group of about 30 people gathered in Pioneer Courthouse Square in the afternoon, calling for the dismissal of Portland Police Chief Mike Marshman. Clad mostly in black with many wearing bandanas over their faces, they stepped into the intersection of Southwest Yamhill and Sixth Avenue, blocking cars, buses and a MAX train.

…It apparently was part of a promise by people to disrupt the city to show their outrage over the police response to an Inauguration Day rally and march downtown last Friday when officers in riot gear used tear gas and flash-bang and sting-ball grenades to get people to leave. 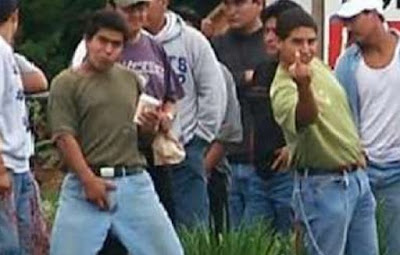 Notice how the libs finally take notice only when Starbucks and sushi bars start to close?


Restaurants are rapidly going out of business in the Bay Area, after San Francisco passed a $15 minimum wage law in 2014 and the State of California followed suit in 2016. Yet the media are struggling to make the connection between high minimum wages and restaurant closures.

The East Bay Times, for example, asked Tuesday: “What’s behind the spate of recent Bay Area restaurant closures?” It barely mentioned new minimum wage laws, brushing them aside as if they were largely insignificant.

It doesn't take a Ph.D to realize that paying a high school drop out $15 an hour to cook french fries is not a good business plan.

Voter Fraud - It's A Thing

Of course the Democrats are pooh-poohing any claims about voter fraud. They're up to their necks in it. Estimates place the likelihood that a Presidential election can be swung by as few as 50,000 or 60,000 votes distributed between just a few strategic states.


Somewhere between 38,000 and almost 2.8 million non-citizens voted in the 2008 elections, according to a study published in Electoral Studies journal in 2014.

Old Dominion University professors Jesse Richman and David Earnest, the study’s co-authors, concluded that “some non-citizens participate in U.S. elections, and that this participation has been large enough to change meaningful election outcomes including Electoral College votes, and Congressional elections.”

“In spite of substantial public controversy, very little reliable data exists concerning the frequency with which non-citizen immigrants participate in United States elections. Although such participation is a violation of election laws in most parts of the United States, enforcement depends principally on disclosure of citizenship status at the time of voter registration,” Richman and Earnest note.

When Karma Bites You In The Ass


A man whose drug-related prison sentence was commuted by Obama was fatally shot at a federal halfway house in Michigan, police said.

Demarlon C. Thomas, whose sentence was commuted in November, was killed by two men with assault-style rifles who sought him out.

Thomas, 31, was formerly a gang member of Sunny Side Gang in Saginaw, about 100 miles north of Detroit.

Email ThisBlogThis!Share to TwitterShare to FacebookShare to Pinterest
Labels: Crime and Punishment, Narcotics 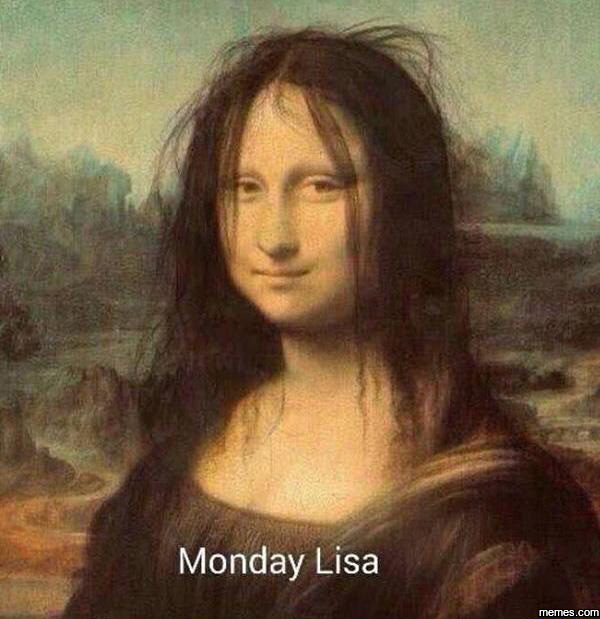 Just another six weeks and I'm all done. Everyday will be Saturday.
Posted by sig94 at 8:00 AM 6 comments:

The Media Lies ... Are We Surprised?

Trump is right. The media lied about the inauguration attendance.


The New York Times and Trump Press Secretary, Sean Spicer, appear to be in an argument over the crowd attending the President Trump inauguration. In the politicized era of jaw-dropping media bias, fake news and constructed Potemkin villages, does this come as a surprise.

The picture used to show a meager turn out was taken before the ceremony started. Delays caused by federal security personnel in allowing the crowd to enter the mall made the initial sparse observations. Later observations show that the mall was completely filled. 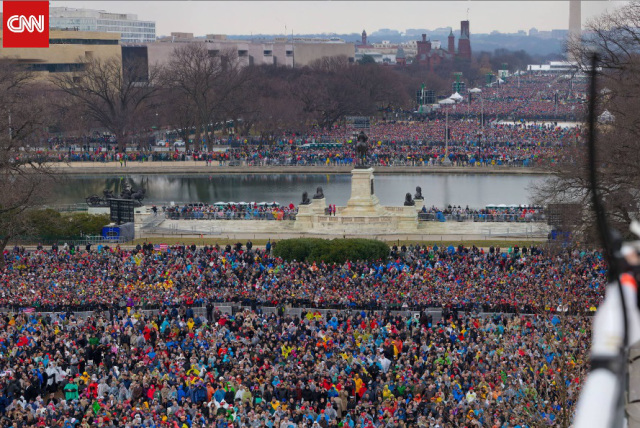