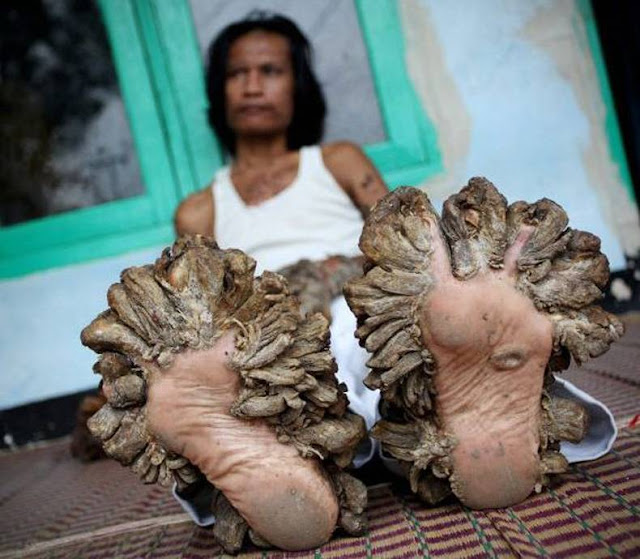 A buff and some polish ain't gonna make it. 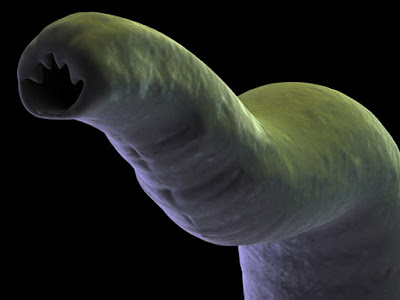 Sensing government dollars, a university scientist slithers towards a grant.


These are the voyages of the University Grant-Seeking Astronomers. Their five-year mission: to explore strange new funding opportunities; to seek out a new government teat to suck on; to boldly go where no taxpayer-supported parasite has gone before."


The award for strangest star in the universe just went to KIC 8462852.

And while some are saying that this star could be harboring a giant structure built by an advanced alien civilization, the scientists behind the hype are saying otherwise. 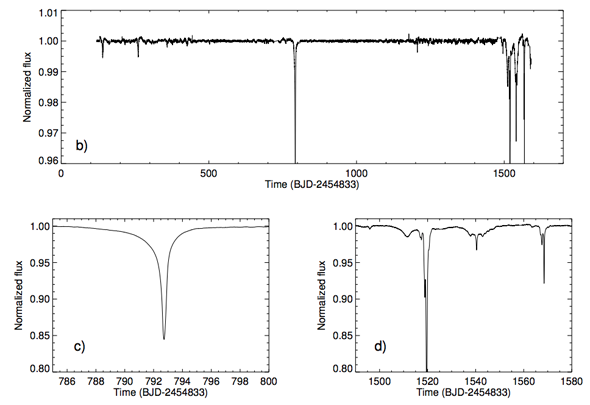 Business Insider recently spoke with two of these astronomers to find out what's really going on and if this structure really is proof of alien intelligence or a complete hoax.

For some background: A postdoctoral graduate at Yale, Tabby Boyajian, and Penn State astronomer Jason Wright, recently discovered a bizarre and mysteriously giant structure orbiting the star that's unlike anything they've ever seen.

And now they're doing what scientists do best: weighing all of the possible explanations until more data comes in that can rule out the wrong reasons in favor of the right one.

Right now, there are many options on the table, including a giant swarm of comets, left-over chunks from a broken-up planet, and last but certainly not least an alien-built megastructure. But we won't know for sure until more data is collected.

Used to be, professional scientists would be too embarrassed to come out with crap like this; but ever since the climate change scam was perpetrated on the US taxpayer, nothing is over the top anymore.

Scientists, like politicians, realize that the American public is too damn stupid; like a five dollar whore, they'll swallow anything.

To be honest, one of the scientists said that the probability that an alien culture was responsible for this anomaly is very low, but he still said it was a possibility.


"Aliens should always be the very last hypothesis you consider, but this looked like something you would expect an alien civilization to build."

How the hell would he know what an alien society would build?
Posted by sig94 at 7:00 PM 3 comments:

Looking for Love In All The Expensive Places. Lamar Odom, the former NBA star, is supposedly out of danger now that his money ran out.


Entertainment Tonight ... has released the itemized bill from Lamar's stay at the Love Ranch brothel, which breaks down what he spent his money on and reveals that prostitutes Ryder Cherry and Monica Monroe were made available to Lamar for the price of $37,500 - each. He also spent $100 on transportation to the establishment, racked up a bar tab of $1,036 and shelled out $3,000 on another women whose name is Simone.

Seriously, 75 large for two hookers? Even for a five day binge, that's 15 grand a day for two skanks. In Thailand you could have bought an entire village full of hookers, a dozen boys and a singing ferret for that.

Story here (as if you really give a hoot about anything related to that screwed up family).
Posted by sig94 at 8:40 PM 2 comments: 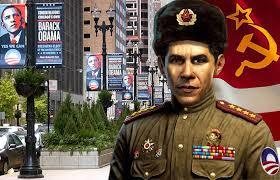 You WILL believe. Or not.

With articles like the following we can predict that everything that our leftist overlord-wannbes disagree with will be treated as a mental disease. Just as in the former Soviet Union; after all, how could a worker be unhappy in the Workers Paradise?


Here’s the breathless headline: “Scientists claim they can change your belief on immigrants and God — with MAGNETS.”

Wait. Attitudes toward God and immigrants? Are these a natural pair? The newspaper thought so. They tell of an experiment which “claims to be able to make Christians no longer believe in God and make Britons open their arms to migrants.” How’s it done? “Using a technique called transcranial magnetic stimulation” researchers can “safely shut down certain groups of neurones” in the brain.

It seems to have worked. Volunteers were coaxed into having their brains zapped by giant magnets. And, lo! “Belief in God was reduced almost by a third, while participants became 28.5 per cent less bothered by immigration numbers.”

Taking It To The Streets


It was a beautiful weekend. We made excellent time to Maryland arriving at 10:30 last Thursday night; just under 7 hour drive. I saw my mother the next morning and she is doing well. The assisted living residence is very nice, only two years old. The staff is friendly and attentive and while she isn't all that pleased with the arrangements (she'd much rather be on her own) she is getting used to it and making friends. While they last. She had a litany of deaths, hospitalizations and seniors moving in with their children (hint) that seemed endless.

We took her out for a wonderful crab cake lunch at Stoney's Solomon's Pier on Solomon's Island. My niece and her husband drove down from Astoria (Queens) as well as her father (my baby sister's husband - she died in 2003 at the age of 46) and his new wife(he remarried three years ago) from Port Jefferson. Also my sister's best friend, Ginny, and her husband came down to visit. She and my sister were friends since kindergarten and she still dearly misses her. My surviving sister's daughter also joined us for the luncheon. Truly, these were the best crab cakes I have ever eaten and they were huge. My sister, BIL and I ate dinner at her residence that evening and it was gross.

We had everyone over on Saturday and Sunday evening and had a ball. One of my nephews and his family joined us on Sunday. I haven't seen his sons in about a year and a half. They both grew about six inches. The 14 year old has a size 14 shoe. He'll be like his grandfather's family, everyone about six foot thirteen; my nephew (his father) is only five ten.

My BIL and I had some moving to do and re-arranging Mom's room, moving her TV and taking some obstacles out of there before she trips over it. If she had her way her entire condo would be stuffed into her single room. That and watching Mom's cat stumble about. The vet said the dang thing has cerebral palsy and it acts like it's drunk. Banging into stuff and all weird. But Mom loves it to death and the residence allows her to keep it. She calls it Sweetie Face. I call it the other white meat.

The weather in southern Maryland was absolutely perfect. We got home about 7 PM on Monday.

All Day And All Of The Night