Wasting Away Again In Old Geezerville

Well, the Muse struck again and Mr. Arthy Rightus is kicking up too.
Let's see how this works out.

Banks and unions are thriving
While the economy’s diving
Obama plays golf, Michelle pisses money away
But illegals get welfare
Free college and I swear
This country has tanked, we have all been betrayed.

Chorus:
Wastin away again in Old Geezerville
I guess I'll have to make do with my bum knee
Some people claim that Obamacare’s to blame
You damn fools, ain’t nothin for free

They Didn't Wait For Politicians To Act

I had no idea a memorial has been created for soldiers killed in the Middle East.

It was made possible by the actions of patriots and extremely generous corporate donations by Illinois Valley Cellular. 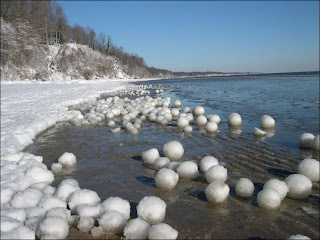 Giant ice balls have washed up on the shores of Lake Michigan.

The wives of several ice giants are in police custody.
More to follow on this horrendous story.

A so-called "study" may indicate that conferring legal status (marriage) on the practice of ramming a part of your body into a feces-laden receptacle will make you healthier. Yes, do tell us again how this works.

Related: AIDS Day was celebrated/mourned on December 1, 2012, as millions more men are living healthier lives via the application of fecal material on their johnsons.

On February 27th, Canadian teachers in British Columbia helped students to lead more fulfilling, healthier lifestyles by introducing them to the wonders of fecal infections via the "Day of Stink" program. Oops. I mean "Day of Pink."

The Japanese government reported that the number of AIDS infections is increasing rapidly in their country. In order to reduce this trend, there is a new program encouraging sex with robots or dolls, which can be easily cleaned. Mistress/boyfriend robots and dolls can now be stored in easily accessible closet or "coffin rooms" available for lease.

How Do We Restore Americans?

LONG BEACH (CBS SF) – Speaking from the prestigious TED Conference in Long Beach Wednesday, Sausalito activist Stewart Brand said scientists are developing the ability to reassemble an extinct animal’s genome, and even recreate the animal itself.

[...]“Humans have made a huge hole in nature in the last 10,000 years,” Brand said. “We have the ability now, and maybe the moral obligation, to repair some of the damage.”

Well now, Obama and the traitorous Democratic party have made an even huger hole in our economy in just 4 years. So how about re-engineering the current crop of American parasitical douche bags and restoring to them the independent, pioneering spirit that made this country great? 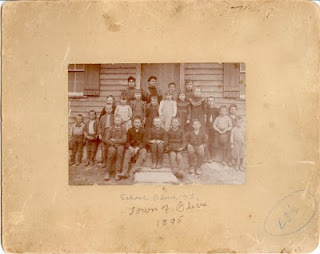 In order to graduate, 8th grade students in Kansas had to pass the following exam. They were given five hours to complete it and no lifelines.

1. Give nine rules for the use of capital letters.
2. Name the parts of speech and define those that have no modifications.
3. Define verse, stanza and paragraph
4. What are the principal parts of a verb? Give principal parts of 'lie,' 'play,' and 'run.'
5. Define case; illustrate each case.
6 What is punctuation? Give rules for principal marks of punctuation.
7 - 10. Write a composition of about 150 words and show therein that you understand the practical use of the rules of grammar.

1. Give the epochs into which U.S. History is divided
2. Give an account of the discovery of America by Columbus
3. Relate the causes and results of the Revolutionary War.
4. Show the territorial growth of the United States
5. Tell what you can of the history of Kansas
6. Describe three of the most prominent battles of the Rebellion.
7. Who were the following: Morse, Whitney, Fulton, Bell, Lincoln, Penn, and Howe?
8. Name events connected with the following dates: 1607, 1620, 1800, 1849, and 1865.

[Do we even know what this is??]
1. What is meant by the following: alphabet, phonetic, orthography, etymology, syllabication
2. What are elementary sounds? How classified?
3. What are the following, and give examples of each: trigraph, subvocals, diphthong, cognate letters, linguals
4. Give four substitutes for caret 'u.'
5. Give two rules for spelling words with final 'e.' Name two exceptions under each rule.
6. Give two uses of silent letters in spelling. Illustrate each.
7. Define the following prefixes and use in connection with a word: bi, dis-mis, pre, semi, post, non, inter, mono, sup.
8. Mark diacritically and divide into syllables the following, and name the sign that indicates the sound: card, ball, mercy, sir, odd, cell, rise, blood, fare, last.
9. Use the following correctly in sentences: cite, site, sight, fane, fain, feign, vane, vain, vein, raze, raise, rays.
10. Write 10 words frequently mispronounced and indicate pronunciation by use of diacritical marks and by syllabication.

1 What is climate? Upon what does climate depend?
2. How do you account for the extremes of climate in Kansas?
3. Of what use are rivers? Of what use is the ocean?
4. Describe the mountains of North America
5. Name and describe the following: Monrovia, Odessa, Denver, Manitoba, Hecla, Yukon, St. Helena, Juan Fernandez, Aspinwall and Orinoco
6. Name and locate the principal trade centers of the U.S. Name all the republics of Europe and give the capital of each...
8. Why is the Atlantic Coast colder than the Pacific in the same latitude?
9. Describe the process by which the water of the ocean returns to the sources of rivers.
10. Describe the movements of the earth. Give the inclination of the earth. 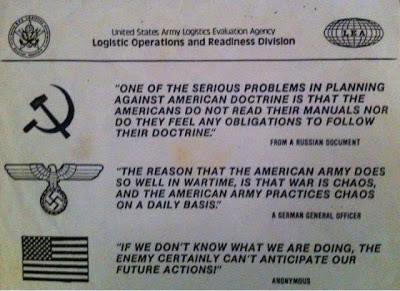 Why I Carry, Part III


Gun control doesn't do much at all to control crime, it empowers violent criminals who no longer need to fear an encounter with an armed victim. While the media howls for stricter measures regulating the sale and possession of firearms, it is vital that we step back and examine what these measures have accomplished in other countries and what unintended consequences have emerged.

ENGLAND
The citizens of the UK are denied possession of any handguns. Rifles and shotguns are also tightly regulated.

It hasn't helped. Crime got so bad in England that they had to revamp the way their criminal justice crime statistics are reported. Here is one way the Brits’ bastardized their crime stats.


More recently, a 2000 report from the Inspectorate of Constabulary charges Britain’s 43 police departments with systemic under-classification of crime – for example, by recording burglary as “vandalism.” The report lays much of the blame on the police’s desire to avoid the extra paperwork associated with more serious crimes.

Britain’s justice officials have also kept crime totals down by being careful about what to count.

Don't kid yourselves; this also happens in America. I have seen it myself.

The newest "Methodological Note" issued by the Office of National Statistics on 24 JAN 13 throws more light on inept crime reporting in the UK:


A critical report from Her Majesty’s Inspectorate of Constabulary (HMIC) in 2000 (Povey, 2000) was influential in the development of the NCRS which was subsequently introduced in April 2002. The HMIC inspection, that preceded the NCRS, showed there was a problem with differing interpretation of the HOCR which resulted in inconsistent recording practices across forces. Research undertaken during the Inspection showed:

• offences wrongly classified;
• the inappropriate ‘no criming’
• the failure to record the correct number of crimes; of a record subsequent to it being recorded;
• an error rate of between 15% and 65% of the crime records examined [WTH?~sig94]
• inappropriate reclassifying of recorded crimes.

One year after the possibly staged Port Arthur incident in 1996, the Aussie government banned all semiautomatic rifles, conducted a mandatory gun buyback, and imposed strict limits on who could own a firearm. Researchers at the University of Melbourne found no improvement in firearm related deaths as a result of the 1997 gun control measures. While Australia has had no mass shootings since Port Arthur, mass shootings are such a tiny share of all homicides that any connection may be purely a matter of chance.

The following graphs are available here, at the

Australia's overall murder rate has been reduced but the firearm murders increased slightly in 2009-10.  As 39% of 2010 murders were by knife, this means there was a significant increase in knife usage (87 of 225 murders) from 2007 when there was less than 50. 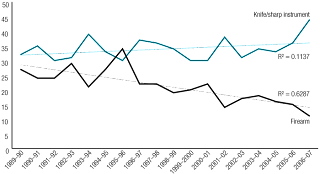 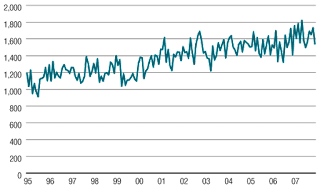 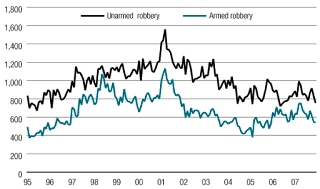 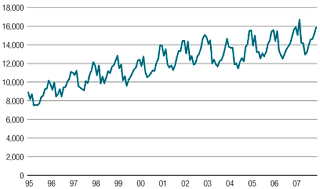 I much prefer a data-driven solution to crime. The relentless, emotional presentation of slaughtered innocents has but one purpose, to shut down the dispassionate analysis of criminal causality and allow liberal politicians to proceed with their agenda under the umbrella of public outrage.

Apparently our government is trying to make it easier for them by forcing the rest of us to surrender our weapons..
Posted by sig94 at 10:54 PM 1 comment: