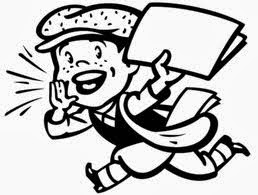 Russia is figuratively floating away on a sea of distilled potatoes.


Researchers tracked about 151,000 adult men in the Russian cities of Barnaul, Byisk and Tomsk from 1999 to 2010. They interviewed them about their drinking habits and, when about 8,000 later died, followed up to monitor their causes of death.

The risk of dying before age 55 for those who said they drank three or more half-liter bottles of vodka a week was a shocking 35 percent.

Overall, a quarter of Russian men die before reaching 55, compared with 7 percent of men in the United Kingdom and less than 1 percent in the United States. The life expectancy for men in Russia is 64 years — placing it among the lowest 50 countries in the world in that category.

Feds In An Uproar
It's not just illegal aliens the Obama administration wants to protect, felony drug dealers are also in line to be treated as an endangered species. And federal prosecutors are pushing back.


The Attorney General announced last week that he would support the Durbin-Lee bill pending in the Senate. That legislation would drastically cut back on mandatory minimum sentences for drug pushers -- not just for pot, but for all drug offenses, including major and repeat trafficking in heroin, meth, PCP and other extremely dangerous, and often lethal, drugs.

As career DOJ prosecutors know, strong mandatory minimum statutes are essential to rein in the sometimes ideological, sometimes naive, and sometimes careless decisions of sentencing courts. I explained why here, here and here, keying off a recent discussion by the Second Circuit.

When the Attorney General decided to join the effort to kneecap mandatory minimums, career attorneys could remain silent no longer.

A Fluke In Congress?
Pfizer and Trojan have already sponsored a NASCAR entry in her name, the "Sperminator."


Sandra Fluke, the birth-control activist who helped Democrats launch their "Republican war on women" theme in the 2012 elections, is reported to be considering a run for the seat being vacated by Rep. Henry Waxman (D-CA). Waxman announced his retirement after 20 terms in the U.S. House on Thursday morning.

Fluke, who reports her profession as "Social Justice Attorney," is from Los Angeles. The field of potential Democratic candidates is already filling quickly with state and local politicians who have bided their time for four decades, waiting for Waxman to leave an opening. But Fluke's national profile could draw big donors.

NYC Girds It's Loins For The Super Bowl
Hookers and cocaine and pimps, oh my!


The most strenuous action on Super Bowl Sunday won’t take place on the playing field. Well, not the official one.

Practitioners of the world’s oldest profession are dusting off racy lingerie, brushing up on dirty pillow talk, oiling up leather paddles and gearing up for profitable debauchery unseen since the days of ancient Rome, or this country’s last mega-sporting event.

“Sometimes, you get the winners who are celebrating, and sometimes you get the losers who are lamenting, poor guys,’’ a woman who goes by the name Ethyl Radykle, a manager of The Dungeons of Mistress Elizabeth bondage parlor in Midtown, told me.

New York Attorney General Eric Schneiderman said the gang had been under surveillance for 11 months, but authorities decided to act now in the hope of disrupting any parties that might have been in the works for the upcoming Super Bowl weekend.


No Respect For Jersey
Fox 2 News Headlines
The Super Bowl is actually being hosted in East Rutherford, NJ, site of the MetLife Stadium. The Mayor of East Rutherford is looking for tickets. New York told him to take a hike, but a surprising source stepped up...

A Maryland judge has just ruled that a lawsuit forcing the Social Security Administration to respond to criminal allegations regarding Obama's use of a false social security number may continue.


Judge Hollander in Maryland gives Attorney Orly Taitz 21 days to file a second amended complaint and add allegations in regards to an improper withholding by the Social Security Administration of records of Harry Bounel, whose Social security number is being illegally used by Barack Obama. When Taitz filed the complaint, SSA did not respond at all. After the law suit was filed, SSA responded by fraudulently claiming that the records were not found. Taitz responded that this is a fraudulent assertion, since the records were found before and denied to another petitioner due to privacy concerns, however Social Security has no right to claim privacy as according to their own 120 year rule they have a duty to release the records.

[...] This all but assures that the judge will order the SSA to release the SS-5, Social Security application of resident of CT, Harrison (Harry) Bounel, whose CT SSN 042-68-4425 was stolen by Obama and used in Obama’s 2009 tax returns, which initially were posted on WhiteHouse.gov without proper redaction, without flattening of the file. 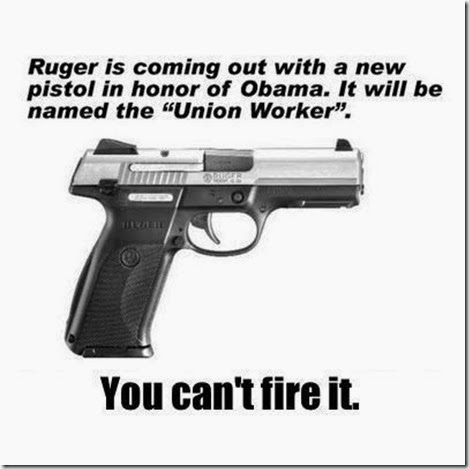 Two respected, capable bank managers have committed suicide. One jumped off the top floor of JP Morgan's London headquarters and the other hung himself at home.

So, two successful (?) bankers do the Dutch Act, there's draconian warnings about a global fiscal collapse, banks are restricting withdrawals and then Matt Drudge gives a cryptic warning to have "an exit plan." What's going on? And where's all  the paranoid, protesting liberal hippies? Seems they only showed up for Nixon, Reagan and the Bushes.

Gabriel Magee, a 39-year-old JP Morgan bank executive, died early this morning after he jumped 500ft from the top of the bank's European headquarters. His body was discovered on the ninth floor roof, which surrounds the 33-story Canary Wharf skyscraper.

Ukraine prime minister resigns along with the entire government as anti-protest laws which sparked the riots are scrapped
Ukraine's prime minister Mykola Azarov resigned along with his entire cabinet today over the country's deepening political crisis, as parliament repealed harsh anti-protester laws.

Azarov said he was stepping down in a bid to ease 'a political compromise to peacefully resolve the conflict' and preserve Ukraine's unity, adding that he had been forced to work in 'extreme conditions'.

In a statement on the presidential website prime minister Viktor Yanukovych said: 'I accept the resignation of Mykola Azarov and as a consequence the resignation of the entire Ukrainian government.' He added that Azarov will remain in a temporary role until a new government can be elected.

While the joint moves are a major concession to anti-government protesters across the country, they do not address the two key demands that Yanukovych himself stands down and that fresh elections are held.

Yanukovych has also suggested he will offer an amnesty for arrested protesters on the condition that demonstrators stopped occupying buildings and ended their round-the-clock protests on Kiev's central Independence Square.

Azarov was a fierce political leader loyal to the president, who once told his critics to 'piss off'. The Russian national has been the target of opposition ridicule in the past for his inability to speak Ukrainian.

Something Wicked This Way Comes


Former Alabama quarterback A.J. McCarron, who is preparing for the NFL Draft, was watching the Grammys on Sunday and felt that the "really demonic" performances showed that "there is a lot of evil in the world." 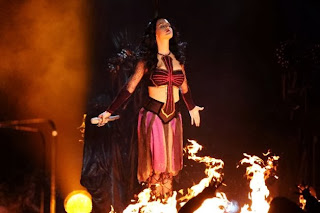 True, the images portrayed during the Grammy awards ceremony may have been disturbing to those who are aware of their portent, but to most of the world it was just an amusing off take on religious beliefs - a form of ridicule.

But true evil does not come bathed in flames, neither clothed in revealing garb nor clasped in the arms of homosexuals.

A drooling Satanic mask and gaudy costume does not a demon make. 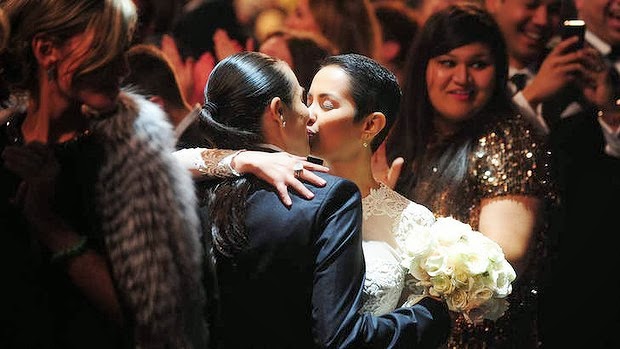 True evil is not accompanied by bedlam. Bedlam is for raucous believers for whom a Nuremberg style mosh pit is assembled for their amusement.

Much evil confines itself to hidden places where the light does not reach. Much evil can be found in the abode of moral cockroaches who recoil at truth and scuttle back into dark places. But these are only the foot soldiers of evil. 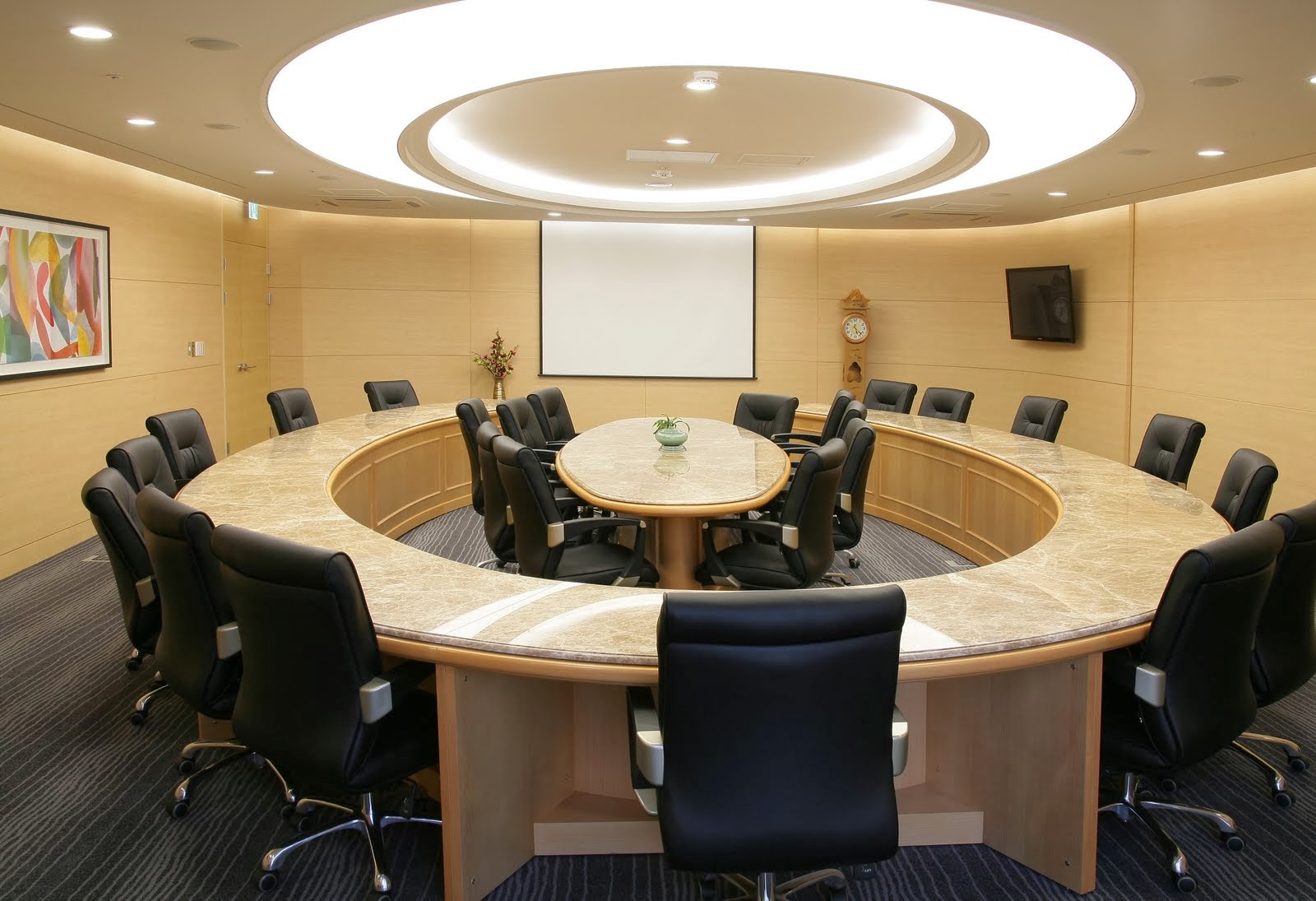 Places like corporate board of director meetings or conference rooms in the highest seats of government.

In order to truly control people, to force them to do as you will, you need the power of government. But government needs the backing of powerful financial institutions in order to be able to hire and equip its workers, to build prisons and armies. You want to find evil? Don't look for it on television unless it's a press conference.
Posted by sig94 at 6:53 PM 8 comments:

He is proposing a reduction in state taxes to give the money back to the "people who own it." 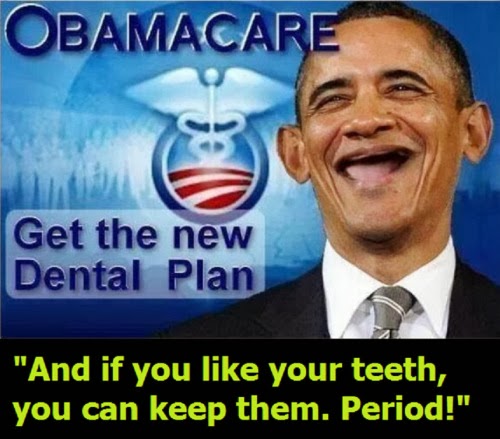 God help us all if the pollsters find that toothless people are more likely to vote Democratic!