It's So Much More Than Just the Second Amendment 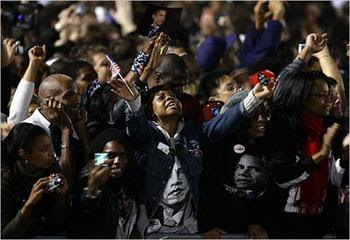 Both in my personal affairs and in my official capacities I have carried a variety of handguns. Over the course of my career, my respect for the Image of God, in which we are made, and my concept of God's Mercy (which has been extended in abundance to me) have stayed my hand from taking a human life. Fortunately there were only a few occasions where this resolve was severely tested.

I enjoy hunting and target shooting. I have developed skills peculiar to my profession that I wish to maintain.

Now, after a foreseeable outrage in Connecticut that could have been prevented if the State of Connecticut had not engaged in a politically correct exercise regarding the custody of potentially dangerous mentally ill persons, suddenly I and so many others like me are a threat because we possess various types of firearms.

We have broken no laws and pose no threat except in the minds of the self-righteous elitists who actually hire us to protect them; yet millions of Americans are demonized for wishing to provide for themselves the same protections the elites enjoy through the contracted service of others.

If it were not so ridiculous it would be funny.

The Second Amendment is one of the most vigorously defended rights that we have. If this one goes, what will eventually become of the others?

As a Christian, I am conflicted: I struggle with the notion of obedience to those who govern us when the government is immoral. Did early Christians rail against the Roman Emperor? No, they simply refused to worship him as a god and that was deemed sufficient cause for their execution.

We are not at that the point in America ... yet. I am reminded of Jamie Foxx's recent reference to Obama as "Lord and Savior" and while this does not amuse me, I take it for what it's worth as the comment erupted from the lips of a fool. What makes my skin crawl is that he got a standing ovation from the audience. Remember the Romans? They were forced to worship the titular head of government. The rights of a Roman citizen, as the Apostle Paul himself laid claim to, ended at the Emperor.

Do not persuade yourself that we are not in the end times. Scripture is very clear as to the universal worship of the Anti-Christ, the Beast, as god. The entire world will be deceived but for the select few who refuse his Mark.

I perceive Foxx's reference to Obama as Lord as a harbinger. The Soul Train audience ate it up and there was little reaction, or none at all, from the general public. Thirty years ago this would not have been the case. Perhaps Satan is just testing the waters; he must feel a lot more secure in presenting his agenda to America, 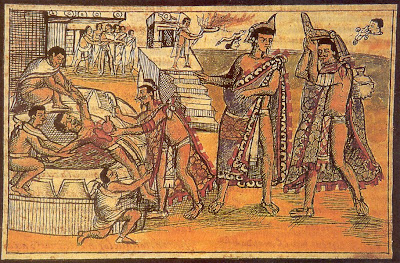 Somewhere in Hell a Mayan priest is wearing his human sacrifice skin cloak and wondering if he neglected to factor in daylight savings and leap year on his calendar. 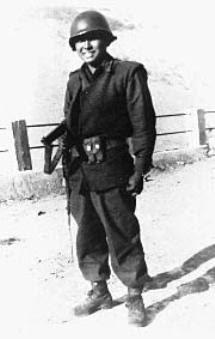 I just read a dissertation regarding the recently deceased Senator Daniel Inouye. This was one guy I wouldn't want to piss off. If I was a German WWII veteran, I'd want to put a few dozen rounds into Inouye's coffin just to make sure he was dead. The reason for this being that the occupant of said coffin is

[...]a face-crushing ass-kicker named Daniel K. Inouye, and his story is so over-the-top insane that if you saw it in a movie you'd think the screenwriter was totally full of shit.

While visiting scenic Italy in 1944, Senator Inouye took out several German heavy machine gun nests while in the process of getting half blown apart himself. He lost his right arm in this action and probably should have been killed if he weren't such a bad ass.

The story is here. Senator Inouye was the first Japanese-American to become a US Senator. And the fact that a Japanese-American became the senator of a state (then a territory) that only 21 years prior had been bombed by the Japanese is another story in itself. 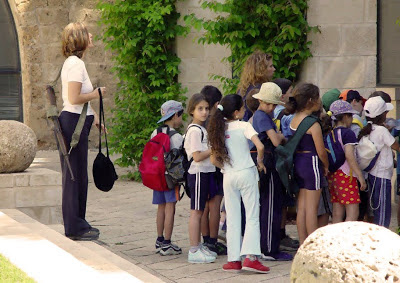 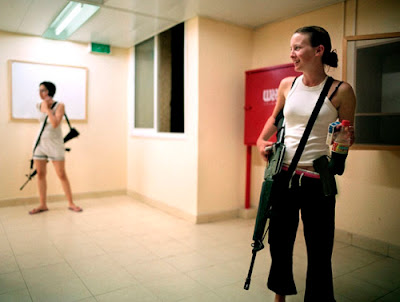 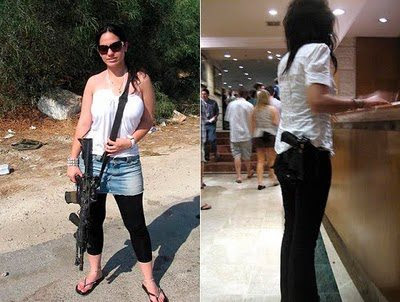 And there's no chewing gum or running in the hallways either.

This Slaughter Started in 1972 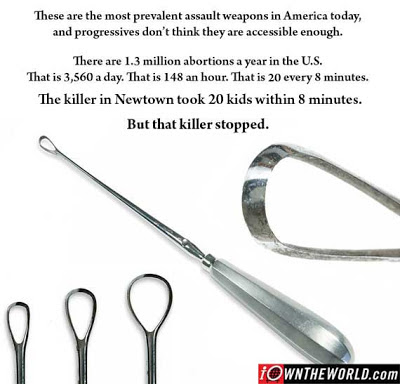 
What does it take to buy a jacket that has a nice big honking zipper in it? Every coat I got has these little stinking zippers that you need a microscope to close! My hands are not huge! The last time I had a nice manly zipper on a garment had to be fifteen, twenty years ago. Every thing since then has these itty-bitty tweezer devices hanging off the front of them. A full grown American can barely see the dang things. Made in China by ten year old slaves for ten year old fingers.

It's the end of the world.
I google "tiny zippers" and I get this clown. 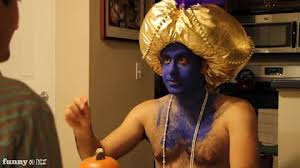