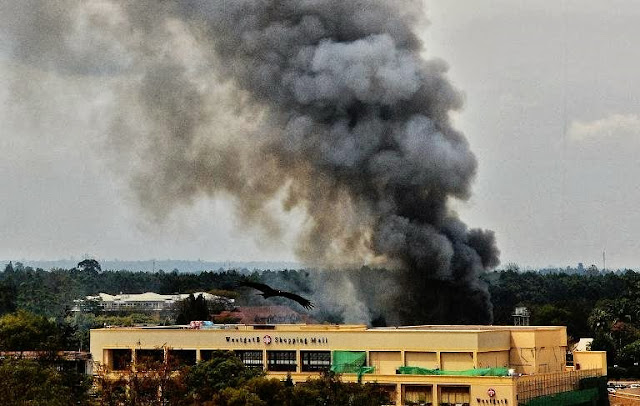 
Muslim terrorists took over a hundred hostages at an Israeli-owned shopping mall in Kenya four days ago. Kenyan  troops and police stormed the premises and found Hell.

This is what we can expect from the Religion of Peace.


Soldiers told of the horrific torture meted out by terrorists in the Nairobi mall massacre yesterday with claims hostages were dismembered, had their eyes gouged out and were left hanging from hooks in the ceiling.

Men were said to have been castrated and had fingers removed with pliers before being blinded and hanged.

Children were found dead in the food court fridges with knives still embedded in their bodies, it was claimed.

{...} Yesterday, soldiers and doctors who were among the first people into the mall after it was reclaimed on Tuesday, spoke of the horrifying scenes inside.

‘You find people with hooks hanging from the roof,’ said one Kenyan doctor, who asked not to be named.

‘They removed eyes, ears, nose. They get your hand and sharpen it like a pencil then they tell you to write your name with the blood. They drive knives inside a child’s body.

'Actually if you look at all the bodies, unless those ones that were escaping, fingers are cut by pliers, the noses are ripped by pliers. Here it was pain.’

A soldier, who took pictures at a bread counter and at the ArtCaffe, said he was so traumatized by what he saw he has had to seek counseling. 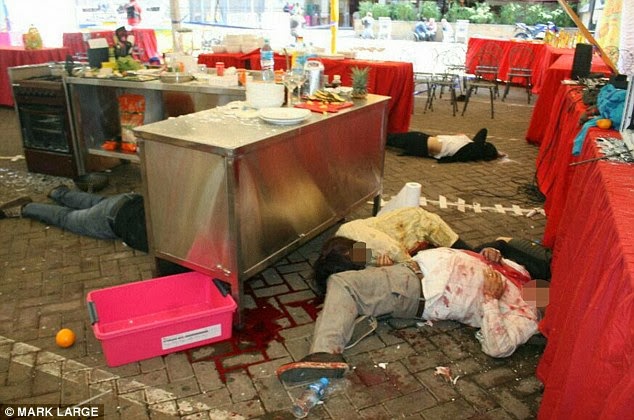 In your hearts you know, all of you, that these self-same murderous sons of bitches, these pagan, heartless, homicidal savages who wave their stinking asses at a demon-inspired idol five times a day and memorize the insane rantings of an epileptic, child molesting, serial polygamist are dying to get the opportunity to do the same thing to a shopping mall in America.

When it happens these merciless savages will be dancing in their rat infested streets, firing thousands of AK-47's into the air  and handing out candy and toy suicide vests to their DNA-challenged children. Their women will be ululating until their ears bleed and their hijabs burst into flames.

A President who would sooner negotiate with Muslim vermin rather than his own countrymen in Congress.

I'll bet those dreams are as innocent as fresh fallen snow!
What are they? Being tickled? Getting licked by puppies? Obama going to prison?
H/T Feral Irishman
Posted by sig94 at 3:00 PM 3 comments:

So Ya Wanna Ba A Junkie 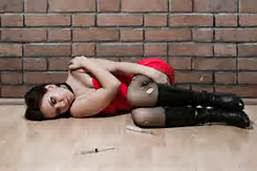 So ya wanna be a junkie? The kindest thing you can do for yourself, your family, your community and your country is to blow your brains out.

Now. Do it right now.
Save everyone the trouble of putting up with your self-destructive BS and the yoyo-ing in and out of expensive drug rehab. Just put the gun to your temple or wait for the next bus to came barreling down the street, hunt for a high bridge or stick your head inside a garbage bag. Use your imagination.

Or hook up with a crocodile.


Russia has more heroin users than any other country in the world – up to two million, according to unofficial estimates. For most, their lot is a life of crime, stints in prison, probable contraction of HIV and hepatitis C, and an early death. As efforts to stem the flow of Afghan heroin into Russia bring some limited success, and the street price of the drug goes up, for those addicts who can't afford their next hit, an even more terrifying spectre has raised its head.

The home-made drug that Oleg and Sasha inject is known as krokodil, or "crocodile". It is desomorphine, a synthetic opiate many times more powerful than heroin that is created from a complex chain of mixing and chemical reactions, which the addicts perform from memory several times a day.

[...]It is a drug for the poor, and its effects are horrific. It was given its reptilian name because its poisonous ingredients quickly turn the skin scaly. Worse follows. Oleg and Sasha have not been using for long, but Oleg has rotting sores on the back of his neck.

And it's here, in America. It is made by mixing codeine with gasoline, paint thinner, iodine, hydrochloric acid and red phosphorous. After sustained abuse of this mixture, the skin starts to rot and eventually just falls away.

There are pictures (google "desomorphine addiction" if you're interested) of Russian addicts where both leg bones - tibia and fibula - are exposed as the rotting flesh and muscle have completely fallen off. Same thing for arms - the radial and ulnar bones completely exposed. I've never seen anything like it. It is truly a horror show.

Krokodil is responsible for killing 30,000 Russians a year where it has become very popular over the past four years, but two cases of desomorphine addiction were discovered in Arizona this week. Public health officials are worried that this is just the beginning. Desomorphine is extremely addictive, much more so than heroin and the detoxification process is three times as long. Codeine is not a controlled substance in Russia but in America it is regulated. Hopefully this will keep its use to a minimum.
Posted by sig94 at 12:19 PM 4 comments: 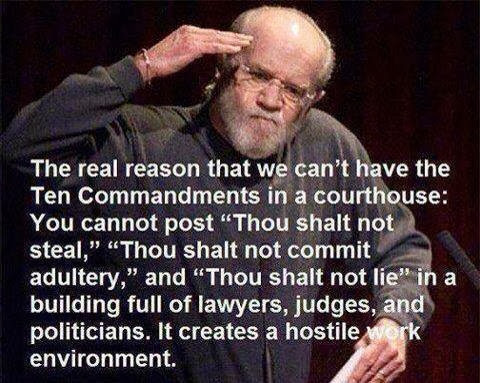 Email ThisBlogThis!Share to TwitterShare to FacebookShare to Pinterest
Labels: Clint

My Daughter And I Prepare For Her First Date 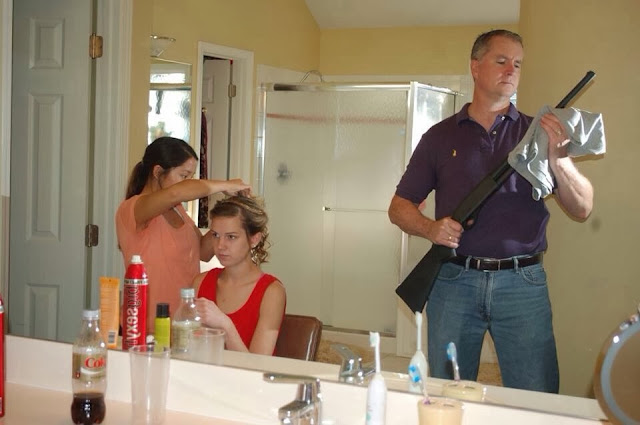 From the Land of Mao Tse Dung comes an epic tale of unrequited love and long sniffling; a journey that takes you from the heights of soaring, sneezing passion to the anguished depths of dripping sinus cavities betrayed.

A nose that knows no boundaries, ignores all limitations and, fleeing the familiar confines of face, decides to seek its fortune on a higher plane. 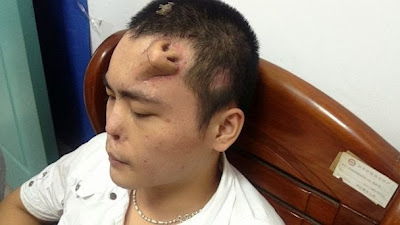 
After a Chinese man’s nose was irreparably damaged from infection, his doctors decided to “grow” a second nose on the man’s forehead to replace the original nose.

The patient, identified only as Xiaolian according to Reuters, has his nose damaged from an infection following a car accident. His doctors decided the only way to reconstruct his nose was to surgically form a new one on the 22-year-old’s forehead.

Tissue expanders were placed under the skin and then cut to resemble a nose. According to local media, doctors expect to implant the new nose soon.

Dr. Patrick Byrne, the director of Facial, Plastic and Reconstruction Surgery at Johns Hopkins Medical Center, said forehead skin is used to help reform noses because it is the closest match to skin on the nose. However, usually the nose is reformed during surgery instead of on a patient’s forehead.

“My guess would be that they felt that the tissue in the nose was so damaged they had to use the forehead skin on the interior part of the nose,” said Byrne. “It’ll be a real nose and [have a] breathing passage way.”

Bloomberg is leaving his successor with the task of negotiating new contracts with most of the public sector unions in New York City. It is interesting to note that two great former New York governors, Franklin and Theodore Roosevelt, both opposed public sector unions because of the obvious public corruption and conflict of interest they represent. The public sector unions support the reelection campaigns of the very liberal politicians who set their pay.

Under Bloomie's 12-year tenure, the cost of public union pensions benefits alone have skyrocketed from $1.4 billion to $8.3 billion.

“Avoiding the hard choices is how Detroit went bankrupt,” the mayor declared in a speech earlier this year. Yet avoiding hard choices is precisely how Mayor Bloomberg has managed to direct the affairs of New York City and even increases services without significantly raising taxes. The efficient, pro-business façade maintained during the Bloomberg years is now about to disappear, revealing a local political equation that is unfamiliar to most residents and considerably to the left of even New York State’s liberal political center.

The front running Democratic candidate, Bill de Blasio, is an unrepentant socialist who would Santa Claus NYC into fiscal ruin.

De Blasio’s big idea: free universal prekindergarten for all children, paid for by a tax on those New Yorkers earning more than $500,000.

Fools like De Blasio forget that wealthy people also cast their votes with their feet.

Between 2000 and 2010, almost three and a half million New York residents left the state for greener, less greedy, pastures. New York State lost two Congressional seats after the 2010 census count, dropping from 29 to 27. This is the lowest number of NY Congressmen since 1823.
Posted by sig94 at 6:22 PM 4 comments: 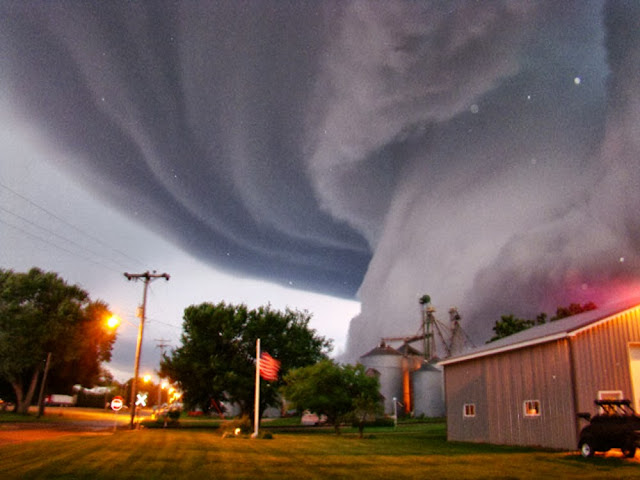 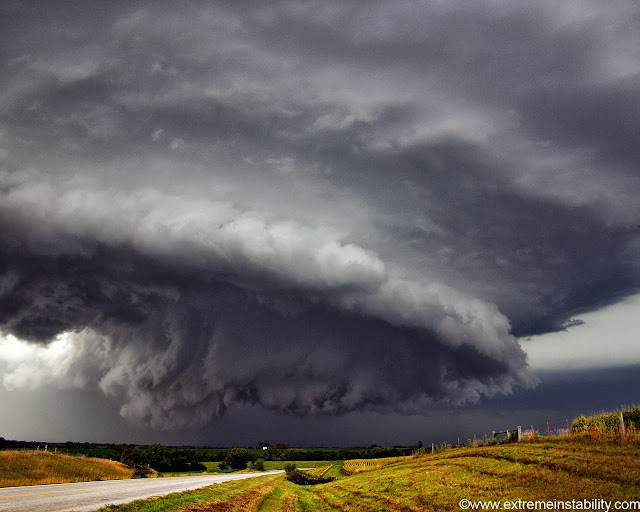 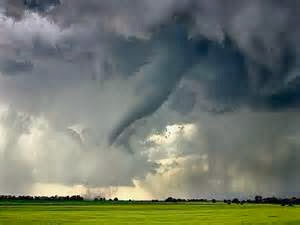 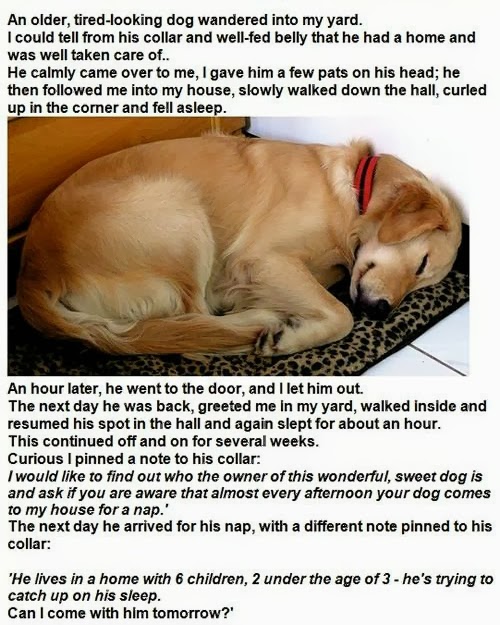 
A man from southern Colombia had to have his penis amputated after he allegedly overdosed on Viagra to impress his girlfriend.

The 66-year-old man from Gigante, Colombia, whose name has not been released, told a local newspaper that he intentionally overdosed on the erectile dysfunction medicine.

He then is said to have suffered an erection for several days before being forced to seek medical advice.

No kidding, this stuff can kill you as this fellow found out.


Earlier this week, a Yemeni man died of a Viagra overdose as he prepared to sleep with his bride on their first day as a married couple.

The 25-year-old Yemeni man dosed up on five Viagra pills at one time which killed him, according to Yemini Arabic Language daily newspapwer Okaz Al Youm.


There once was a young man from Yemen
Who afraid his love life would be a lemon
Viagra he did hoard
To make him stiff as a board
And he pole vaulted his way into heaven.
Posted by sig94 at 4:00 PM 13 comments: 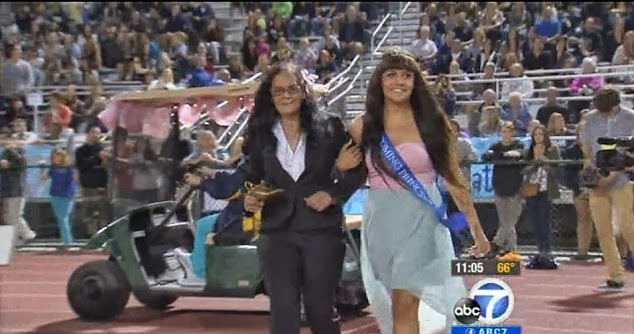 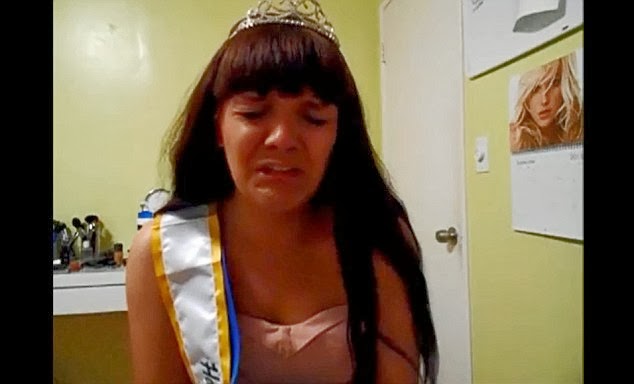 Cassidy Campbell is a sixteen year old high school guy/girl who's dream was to be prom queen. He got what he wanted and then some.


Campbell says she decided to run for homecoming queen earlier this year to make a statement.

While most of the kids at the school accept Campbell as female and were excited to see her win, it appears some weren't - which prompted the heartbreaking Youtube video.

In an explanation of the video, Campbell says she has never been so hurt by negative feedback as she did following what she thought would be 'the happiest night of my life.'

So, another California train wreck wants to make a statement and falls apart after someone informs him that you're not special, so STFU.

After all, it's all about being special.

And what's with the Aladdin's Lamp being carried by the old lesbo in pic #1? I guess it goes with the Magic Golf Cart ride for Her Highness.

I wonder if the Beach Boys had Campbell in mind when they recorded this.