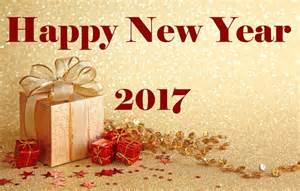 To all my friends, have a wonderful New Year.
There is a sense, an anticipation of good things in America.
It's like opening up 365 presents, one each day.
Some will delight, some will disappoint.
Then again, perhaps it is nothing but a giddy illusion, as this article proposes:

Trump Is Exactly Where The Elites Want Him

[...]Of course, for some in the liberty movement this claim is sacrilegious. They don’t want to hear it, they’ll hate me for saying it, and that’s fine. I started my work in 2006 during the Bush years, and I remember quite well what it was like. I have little doubt that some people will be accusing me of being a "liberal" before they even finish this article, just as people called me a "Neo-Con" during the Obama administration. People who held fast to "conspiracy theories" surrounding the election and how Clinton was the "chosen one" will now hypocritically call me a "conspiracy theorist" for pointing out that NO ONE gets into the White House without being vetted by the elites, even Trump.

Working in alternative media means not caring if people like you or dislike you. I’ve been able to make numerous correct predictions because I do not concern myself with the pressures of conforming to group-think. My only hope is that many in the movement realize sooner rather than later that their faith in Trump has been ill invested. The great danger is that the liberty movement, the best last chance for saving this nation, will sit on its collective hands idle, centralizing all their hopes and eggs into the Trump basket, waiting for him to gallop in on his white horse and save us all from oblivion. And when that time comes, I suspect that he will do nothing, and the movement will be neutralized by its own desperate desire for a hero and an idol.

Obama needs to talk to this man to see how he should conduct himself for the next twenty years.

Most couples have experienced a long and awkward period of silence after a row it is unlikely to compare to a husband and wife who have not spoken for two decades - but continue to live with each other.

Otou Yumi, from Nara, southern Japan, continues to live with his three children and wife, Katayama, who perseveres in making conversation with him but has only ever received a nod or a grunt in response for 20 years.

The Japanese couple's silence was revealed by their 18-year-old son Yoshiki, who wrote into a TV show asking them to fix the situation as he had never heard them have a conversation.

How Not To Write A Lede

So, who was using night vision? The cops or the crooks?

New census estimates reveal that over the past six years, the Empire State had a net loss of about 847,000 people to other states. That's more of a domestic migration loss than any other state in the country, putting New York first in the census category.

Well over three quarters of a million people have told NY to stuff it. That's like the population of the entire three county Capital District - gone. Good work NY. Three of my daughters and all of my grand children live in NY. That's the only reason why we're still here.

What the hell is wrong with the UK?  Freaking treacherous bastards...
From Reuters:


Britain scolded U.S. Secretary of State John Kerry for describing the Israeli government as the most right-wing in Israeli history, a move that aligns Prime Minister Theresa May more closely with President-elect Donald Trump.

[...]While Britain voted for the UN resolution that so angered Netanyahu and says that settlements in the occupied territories are illegal, a spokesman for May said that it was clear that the settlements were far from the only problem in the conflict.

But that's nothing out of the ordinary; England has been screwing Israel even before it was a nation. The Brits allowed only 1500 Jews per month to enter Palestine after the end of WWII and violated the terms of their own Palestinian Mandate wherein Great Britain ruled Palestine. The Brits blockaded almost all Jewish refugee ships trying to deliver desperate Jews to Palestine and also turned over fortified positions and munitions to the Arab League when they exited Palestine in 1948 so the Arabs could end the Jewish Question by slaughtering them.
Posted by sig94 at 7:52 PM 1 comment:

That's enough of the nice things I have to say about Obama and John Kerry.

They plunged the UN's anti-Semite knife into Israel's back and twisted it. After Obama denies it, Kerry now admits that they planned this outrage in advance.


"And during the time of the process, as it went out we made clear to others including those on the Security Council that it was possible that if the resolution were to be balanced and it were to include references to incitement and to terrorism that it was possible the United States would then not block it, if it was balanced and fair. That is a standard practice with resolutions at the Security Council. The Egyptians and the Palestinians and many others understood that if the text were more balanced it was possible we wouldn't block it. But we also made crystal clear that the president of the United States would not make a final decision about our own position until we saw the final text."

Dashing through the snow
Straining with each panicked breath
Muzzle blasts aglow
Harbingers of death!
Screams and sirens sing
How desperate is my plight
Oh God! Oh God! Please let me live
Through this Chicago night!

CHICAGO (CBS) — The three-day Christmas weekend in Chicago has already become more violent than it was during the entire holiday weekend last year.

Eleven men were killed and at least 32 others have been wounded in shootings across the city since Friday evening, according to Chicago Police.

Last year, a total of 30 people were shot in Chicago over the four-day holiday weekend, leaving six dead. 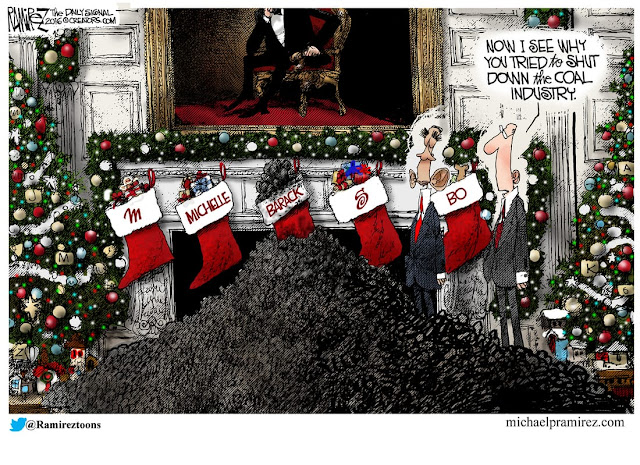 General Mattis is exactly the kind of leader that is desperately needed today, not only in the military but also in many other positions of responsibility. This link is to a story that will you an idea how a man's sense of duty influences his actions. And there's cookies.
Posted by sig94 at 1:00 PM 3 comments: 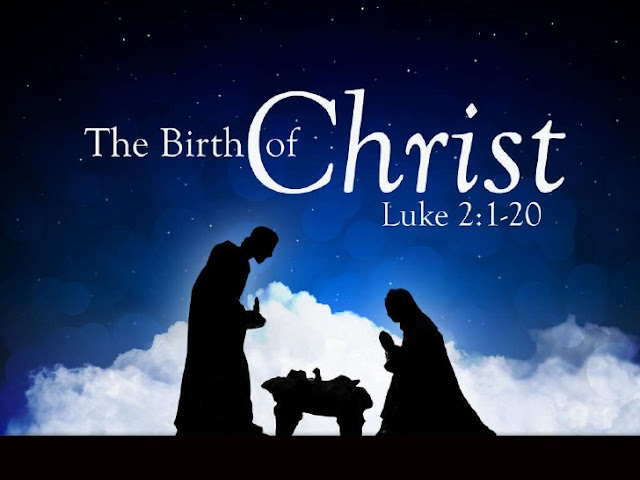 He died for our sins

He is our Lord and Savior