Email ThisBlogThis!Share to TwitterShare to FacebookShare to Pinterest
Labels: music, The Grass Roots

Gonna be back and forth on the road a bit for the next few weeks taking care of family business in Long Island and Maryland. My  mom had to be placed in an assisted living residence and we're trying to sell her home, so I'll be hit or miss for a while...  Got some tunes lined up tho.
Posted by sig94 at 3:00 PM 1 comment:

Going Out Of My Head Medley

Email ThisBlogThis!Share to TwitterShare to FacebookShare to Pinterest
Labels: music, The Lettermen


I no longer watch TV shows, stopped years - no - decades ago. They're mostly written by idiots for idiots. They're not funny, informative or inspirational. In particular I don't watch police shows. I hate to see piss poor procedures passed off as bravery and I am appalled by the lack of judgement and display of uncontrolled emotion. Just do your job and shut up; if it bothers you that much, get a low stress job corralling shopping carts.

But what is really getting out of hand is the number of idiots who think that what they see on television is the way things are done. It has impacted the criminal justice system in ways that I never thought possible. I was a NYS certified evidence technician for almost seven years and worked in a crime lab for a spell. I have investigated and documented just about every kind of crime imaginable with concomitant court appearances. What you see on programs like CSI is entertainment, not reality, but some people just don't get it.


The suspect was caught two blocks from the scene. The gun was inside his backpack. Multiple witnesses identified the shooter who tried to kill a man on a Brooklyn street.

It was an open and shut case — until it got to the jury.

“We caught the guy dead to rights, and the jury said, ‘Why didn’t you guys do DNA?’ ” recalled the former assistant district attorney who handled the case.

That testing for DNA is rare, time-consuming and expensive, particularly in such a straightforward investigation, didn’t register with those sitting in judgement. The man was acquitted of attempted murder, and even gun possession.

“It’s not a whodunit. We caught him with the gun, with the same outfit. Multiple witnesses said, ‘That’s him,’ ” the frustrated attorney said. “Everybody expects there should be DNA on everything. Everybody expects that we have this super lab somewhere that does all this stuff.”

It's not that we don't use DNA analysis, we do. We solve cases that are decades old using this wonderful technology. But it is used when necessary to strengthen a case as needed, not as a standard operating procedure for every case.


“Jurors know more about the types of testing that in theory, can be done, but they certainly don’t know when it’s appropriate to use those types of tests,” said former Manhattan Assistant District Attorney Jordan Arnold, now of the investigative firm K2 Intelligence.

“Has it taken us from this place where jurors expect more than proof beyond a reasonable doubt, and instead, demand proof beyond any doubt?”

We just had a case last week where the jury ignored the defendant's admission of guilt in a gun case because of some ill-conceived notion. The ADA was beside himself. He tried to interview the jury afterwards but they literally ran out of the courthouse to avoid being confronted for their decision to acquit.

And you'd better believe that defense attorneys are very much aware of this situation and in some cases counseling their clients to go to trial because of it.
Posted by sig94 at 8:59 PM 3 comments:

Almost 800 pilgrims were killed during a Muslim stampede on The Hajji Trail in Meccatown. Those varmints spook real easy and no one is sure if it were lightning or coyotes that started the whole shebang. Nosirree, them pilgrims - about two million of 'em - just went hog wild a-whoopin' and a-hollarin'. Such goings on, quite the mess.

Leastways once the herd settled down the Saudi ranch hands knew how to round up those strays and set everything straight in a hurry. And you best believe that Caterpillar sold them nothing but halal pay loaders for such occasions.

Nothing works like a Cat and nothing beats the Caterpillar Corporation motto: 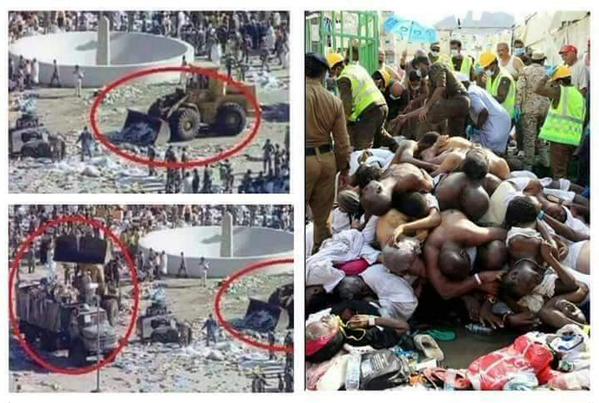 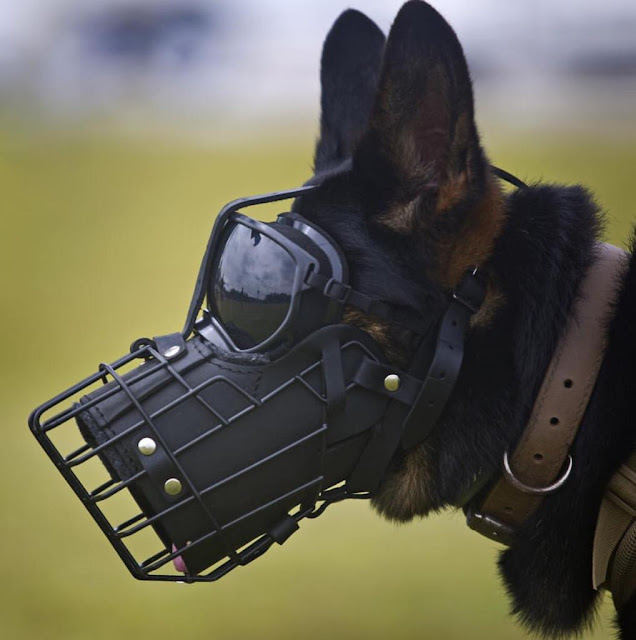 Tim Conway And The Elephant Story

Sweet Child Of Mine