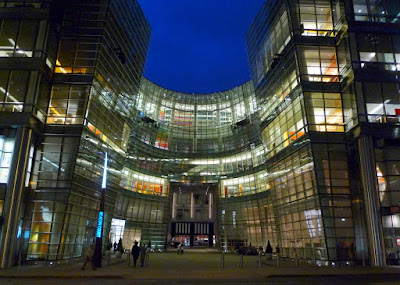 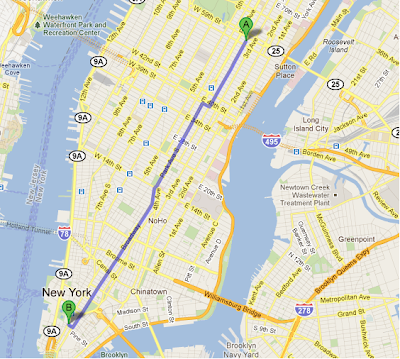 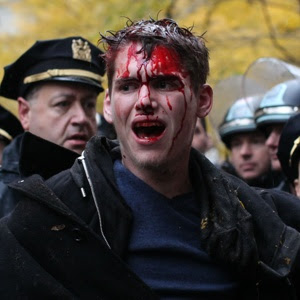 I promise not to babble, really.

OWS seems to be more about the participants venting frustration and general anger at life, rather than any thoughtful attempt to specifically engage with any specific 'One-Percenter'.

That would require work and thought, skills at which the participants seem, well, unskilled.

But, hope springs eternal--perhaps someone in the mob will read your post, lead some of his comrades to the address, and attempt to camp out. Wonder how that will work out for them...

Looking at that exterior shot, the old quotation regarding life in glass houses does come to mind.

We live in strange times.

I was thinking of starting a fund to help in the legal fees for any of the cops who get in trouble for popping a hippie or two. whad' ya' think?

Let them occupy Apple Computers too!

That kid better suck it up, stop crying and get used to being thumped if he wants to be a true revolutionary.

Like the old Chinese curse - "May you live in interesting times."

Kid - I say these young people should show some initiative and try to piss somebody else off for a change!

Pewster - There's a whole list of places where they should go.

Occupy the Kremlin! See how long they last under the tender administrations of the spetsnaz.

Occupy Uganda! See how long they can stay out of the stew pot.

Occupy Mecca! Let Allah sort out that mess after the religious police get through with them.

Subvet - they just don't make revolutionaries like they used to. I remember back in the day when they only cried when the tear gas got to them.

Sig, Pelosi would love that.