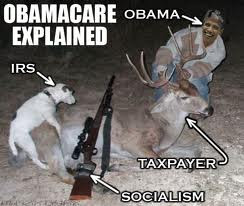 Got that right. his agenda consists of muslim activism, communist subversion and getting whitey to pay for everything.