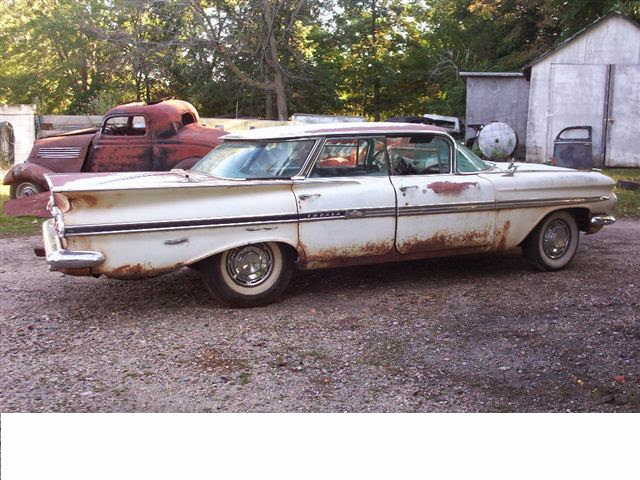 General Motors has seen better days; they have had 30 automobile recalls this year alone. And it's all their fault.


DETROIT -- General Motors is recalling about 500 pickup trucks and SUVs to fix faulty air bag controls, its 30th recall so far this year.

The company is in the midst of a company-wide safety review after it mishandled the recall of more than 2.6 million older small cars with faulty ignition switches. GM has acknowledged knowing about the switch problem for more than a decade before it began recalling the cars in February.

Meanwhile, federal safety regulators said that it was "likely" that more than 13 people died in the cars recalled for the defective ignition switches.

The National Highway Traffic Safety Administration or NHTSA said in a statement, "The final death toll associated with this safety defect is not known to NHTSA, but we believe it's likely that more than 13 lives were lost."

By refusing to address the ignition switch problem for ten years, General Motors probably saved a lot more than the $35 million in fines imposed so far by the government. That's the nature of the game they play - dollars versus your lives and fortune.

I remember our 1987 Celebrity had the power steering go after only 40,000 miles. I complained about it to a friend (our police department's garage manager who used to work for GM car dealerships) who just grinned and said that they saved $0.55 on every Celebrity manufactured just by using cheaper bushings in the steering assembly. 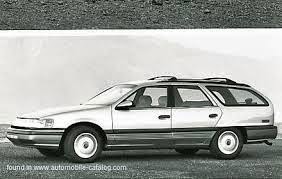 The Celebrity was manufactured from 1982 to 1990 when it was replaced by the Chevy Lumina. Sales of the Celebrity averaged 350,000 annually from 1984 to 1987. In 1986 Chevrolet sold almost 405,000 Celebrities, making it one of the most popular cars in the U.S. For argument's sake, let's say that General Motors sold a total of 3 million Celebrities in its eight year production cycle. That's over $1.5 million GM saved by sliding cheap bushings into the power steering assembly alone. That savings cost me over $600 when the unit went south. Who knows what other "savings" cost consumers a bundle?

Not that General Motors is the only corporation screwing the consumer - no - not by a long shot. But I now avoid their products like the plague. Our two current vehicles are a Ford Explorer and a Toyota RAV4.

My sister bought an Acadia. Beautiful car, until the transmission went way too early. Cost her 4k, and cost GM a customer for life. I hope whatever they saved in making that tranny cheap was worth it to them, as my sis tells everyone what a gyp the car was.

Chevy for cars, Ford for trucks... it's how I ran for decades. Finally I tossed American. Nissan has been good to me, produces reliable and pleasant vehicles, and I know unions aren't messing up production and forcing the companies to do what they do. Actually, since GM is now run by unions, there isn't a "man" standing, though that is how they roll too. Still, proves on top of proof, that unions are no better, as I see things. And obviously worse all around, just look at Detroit.

I don't care who makes it, just so long as few or no unions are involved. Saves on the price, too.

The year that I bought my Toyota Tundra (2007), it was supposedly the most "American-made" pickup in the U.S. It's had a few minor glitches, but for the most part it been an excellent vehicle. Before that, my family and I had Chevy cars and GMC trucks. No more, though. They really DON"T "make 'em like they used to."

My Tundra also cost 32k with the SR5 premium upgrades package and I couldn't have touched a big three trucks with similar engine and features for less than 42k. An extra 10k for a truck with less features and very likely more problems. No Thank You.
I see an incredible number of silverados and chrylser(soon to lose a tranny) trucks on the road. Who's buying this crap?

Chrysler tranny's go around 36k + 1 miles, and I've seen a lot of Fords on the road with problems. I see many that are a couple years old and taillights out on one side. not dissing your Ford. Ford does make some good stuff.

I really think that in n effort to stay alive in the midst of ever increasing wages and benefits for auto workers in the US, the companies have to continually trade down to lower cost components. Most of the stuff that goes into Ford, Chebly, and Chrysler come from out of country. My Tundra is 75% American parts and labor. I have to chuckle when I see some big American truck rolling down the road with a sign that says Buy American. My truck is more American than theirs is.

Then you got the prior CEO of GM himself saying early in this youtube that 7 of 10 of GM's vehicles come from outside the US, and God knows how many parts come from outside. American cars are maybe 20% American labor and 10% ? parts..

I will never buy another American car, and will will avoid buying products that are under the GM or Chrysler umbrella for sure.

George, I see older (pre-2000) Tundras on the road and they look like close to showroom. Seriously. Here in Ohio.

I don't think I've ever rolled past an American truck even from early 2000's that didn't have a lot of rust on it.

Also, my Sienna, drivin in Ohio winters and lots of salt for 13 years didn't have a Spec of rust on it when I traded it in.

Unions are a big part of the problem. The car companies should have been left to fail and been replaced by healthy companies with reasonable labor contracts, or No contracts.
Now they're just open sores like N Korea.