It Is, Then It Ain't 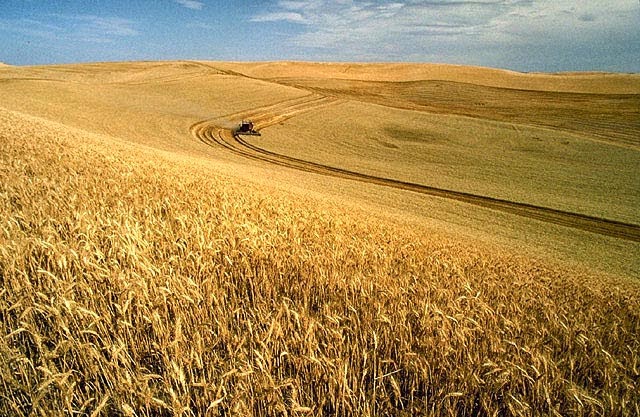 A key researcher in the free-gluten movement now admits that it's wrong. Actually it's gluten-free. Free-gluten sounds like a demand for somebody's release from prison. Or this...


What do we want?
Free Gluten!
When do we want it?
Now!!
From the Business Insider:


In one of the best examples of science working, a researcher who provided key evidence of (non-celiac disease) gluten sensitivity recently published follow-up papers that show the opposite.

The first follow-up paper came out last year in the journal Gastroenterology. Here's the backstory that makes us cheer:

The study was a follow up on a 2011 experiment in the lab of Peter Gibson at Monash University. The scientifically sound — but small — study found that gluten-containing diets can cause gastrointestinal distress in people without celiac disease, a well-known autoimmune disorder triggered by gluten.

They called this non-celiac gluten sensitivity.

Gluten is a protein composite found in wheat, barley, and other grains. It gives bread its chewiness and is often used as a meat substitute. If you've ever had "wheat meat," seitan, or mock duck at a Thai restaurant, that's gluten.

More about the study here.

I just went through a whole series of gastrointestinal work ups (I have GERD and a hiatal hernia) and my internist talked about a new book that is out called "Wheat Belly." He said it rocked it his world and wanted me to read it.

So I looked it up and it was written by a cardiologist, Dr. Davis, who says that man was never meant to eat grass - that's what wheat is, and that the genetically modified grass that we eat today is nothing more than fast growing stalks of sugar. Dwarf wheat, as it is called, was engineered to address world hunger but created a whole series of other health problems instead. That sounds about right.

I ordered the book, should get it mid-week. 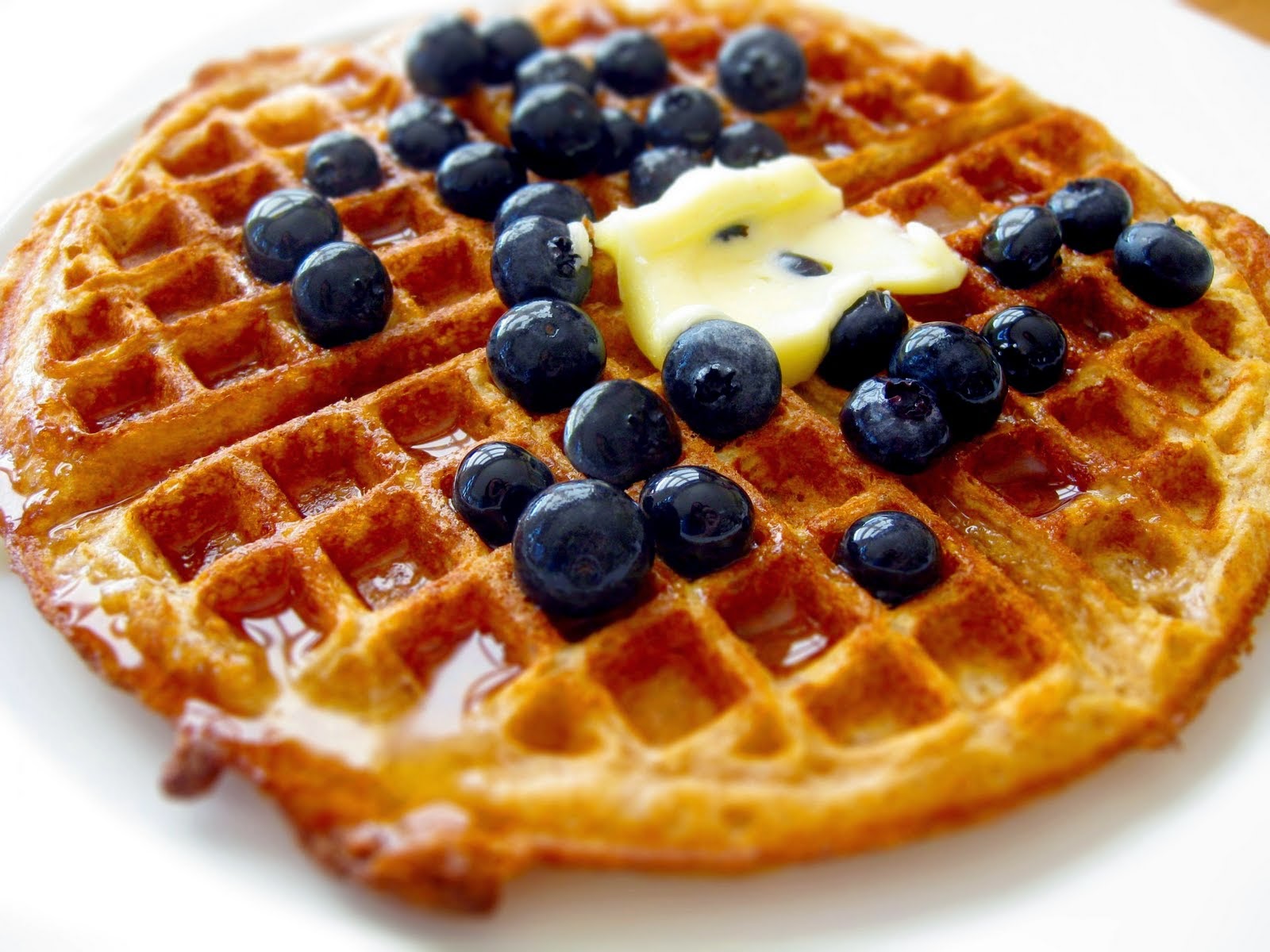 How do I love thee? Let me count the ways.

I am far from being sold on this and I plan to explore it carefully (there are criticisms and counter-claims). Plus I love bread, waffles, bagels, muffins, pancakes, pastries, sandwiches - the whole incredible spectrum of yummy wheaty things.

The science that discovered the benefits of a gluten free diet has now been dealt a severe blow; the same could apply to a grain free diet in a few years.

But let's face it, much most of the research today is supported by government grants and if the mega-agribusiness lobby wants to keep growing wheat, what is your guess will happen?

In any event I'll keep you posted.

Studies, schmuddies. If I wanted to do a study to prove what a good guy Hitler actually was, I'm sure I could find stats to bear out how misunderstood ol' Schikelgruber was, and that he simply had a crappy PR firm.

I stopped eating bread, rice, pasta and potatoes to the extent possible and feel better for it.

LL: I didn't know you were a closet hippy?!

If you really want to feel better, go to Whataburger and order a double cheeseburger.

Well, that would make ME feel better, anyway.

The wife and I went on the Atkins low carb diet a few years ago and lost a bunch of weight, almost 60 pounds between us. Of course within a few months it all came back with a vengeance when we stopped.

Boy, even in the Lord's prayer we are told to pray for bread...

I overheard a friend mutter when another friend order only vegetables at a restaurant during Lent one year, "vegetables aren't food! Vegetables are what food eats!"

I'm a firm believer in eating anything I want to eat, and I think everyone should follow my example, but not to the point you have to buy a wheelbarrow to hold your belly, when you shop at Walmart.

A person with a true celiac sprue will be much better when wheat and wheat products are completely excluded from their diets. However, the rest of us will notice only that we become hungry, and perhaps constipated ! Human beings are not all the same, and we should not be fed as such.

Sig, My doc said my blood sugars were rising last physical a month ago. I stopped eating bread, potato, most fried foods, added fruit, all kinds of meat, fish, lobster, scallop. I'm down 15 lbs in month.

I do not miss the bread and fries at all. In fact, I find my new food selection much better than my old.

You now, I actually have thought there is something going on with the genetically modified grains.

I don't need or miss them at all.

Kid - my doctor has been warning me for some time about my blood sugar. Modern GM grains convert very quickly to sugar in our bodies. So wheat products may have to be severely limited or even eliminated for me.

I agree, everyone is not the same. Some people may accommodate different kinds of foods more readily than others. It's all in the genes.

Sig, At least here in Ohio, I see SO many people who are clearly over-weight.. Many think it's a non laborious lifestyle, but we've had that a Long time eh? I think it's something else added to the mix.
I mean like 5 years ago, I'd go to my usual lunchtime haunt and 1 out of 30 would be overweight, now it's 1 out of 30 that is Underweight. Seriously.

Something be going on.