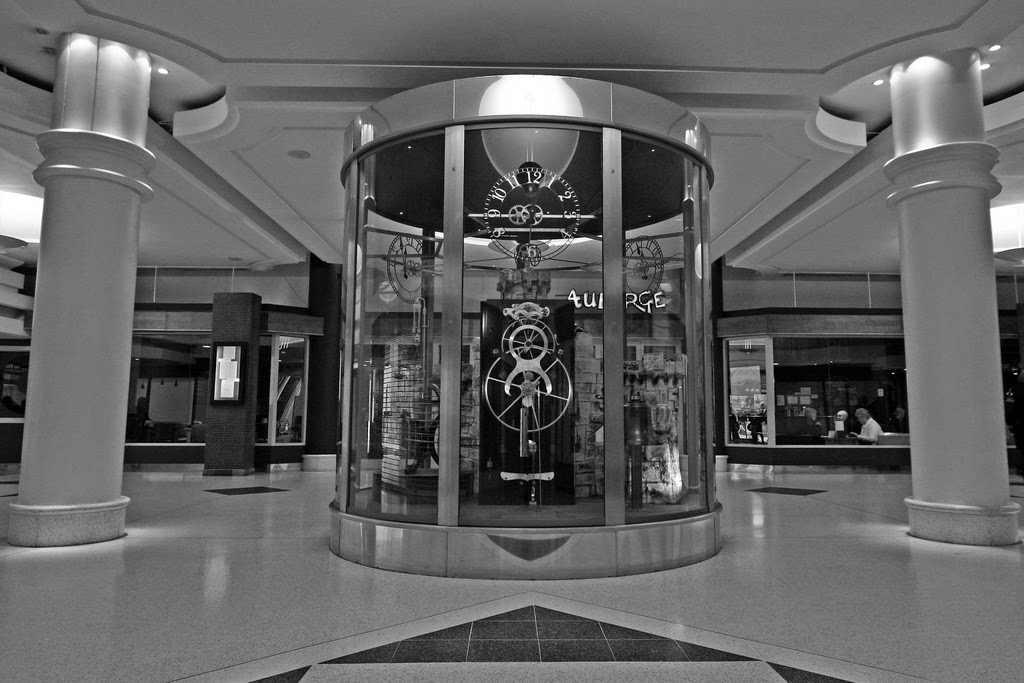 A clock based on a design from 300 years ago has stunned experts by keeping accurate to a second for 100 days.

The modern-day Martin Burgess Clock B is based on John Harrison's 18th century clock, which he thought up to solve the problem of determining longitude at sea.

It has been part of a 100-day trial at the Royal Observatory, in Greenwich, to see if the claim - that the clock would neither lose nor gain more than a second in 100 days - was true. 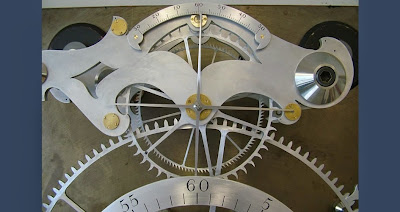 [...]Jonathan Betts, a member of the Antiquarian Horological Society, said: 'As soon as we set the clock running it was clear that it was performing incredibly well, so then we got the case sealed because nobody was going to believe how well the clock was running.'

He added that the clock was not a replica of Harrison's, but used his design and concept.

'It is important to realise his design goes against everything the establishment has claimed is the best throughout history,' Mr Betts added.

The accurate measurement of time was and is incredibly important to navigation, even today.

Our present system of satellite GPS communications is utterly dependent on the accurate measure of time.
Posted by sig94 at 3:00 PM

Hmm, interesting. They probably did not have good enough manufacturing when the device was built to produce it. Further, they would have had no means of testing it. The first computer was a mechanical device. When it was created, they also didn't have the tech to build it. Thirty years later, the son built a prototype, then improved the plans... but again beyond the tech of the day to build. The son's plans were eventually built... again, to awe. (When I say computer, what I am suggesting is actually a calculator... about the size of a kitchen stove, only weighing much much more.)

It should make people stop and think. How can men design things that can't be built for hundreds of years? Perhaps not every man, though I suspect so if some have just shut that part down, either way mankind, is a... very interesting creature. Innit? Amen.

Doom - probably the application, the model was there but the supporting technology wasn't. Not the first time this has happened. There are other devices much older that have been discovered, such as the Antikythera.