A**hole Or Amateur? Which Won Is It? 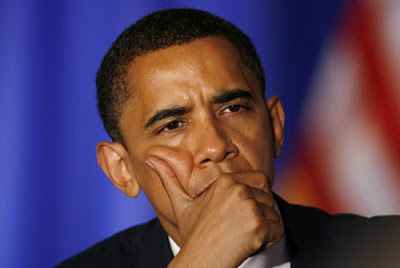 
Bill Clinton thought so little of President Obama — mocking him as an “amateur” — that he pressed his wife last summer to quit her job as secretary of state and challenge him in the primaries, a new book claims,


Americans will be "f**ked" if Barack Obama gets re-elected ... this according to Beach Boys singer Bruce Johnston.

Bruce was signing autographs for fans in New York yesterday when the conversation turned political.

"Obama's an a**hole, "Johnston says ... adding, "Unless you're interested in never having any money and being socialized."

I don't even know how that is possible with only two options, but Zero IS special... in an ol' SNL sort of way.

WoFat - We'll see if you're the trendsetter.

Kid - OK, good, you're going for the trifecta.

Odie - and they couldn't be directed towards a more appropriate party.